Kelly is originally from Pennsylvania, but was raised in Louisville, Kentucky. After finishing undergraduate studies in Biology and Spanish at Western Kentucky University she began working at an animal hospital in southern Indiana. A short time later she returned to school to get her license as a Registered Veterinary Technician. Her two biggest passions of animals and adventure brought her to PetRelocation. Kelly loves to travel and stay active, which includes a lot of time spent playing with her family’s two dogs, Penny and Maisy. 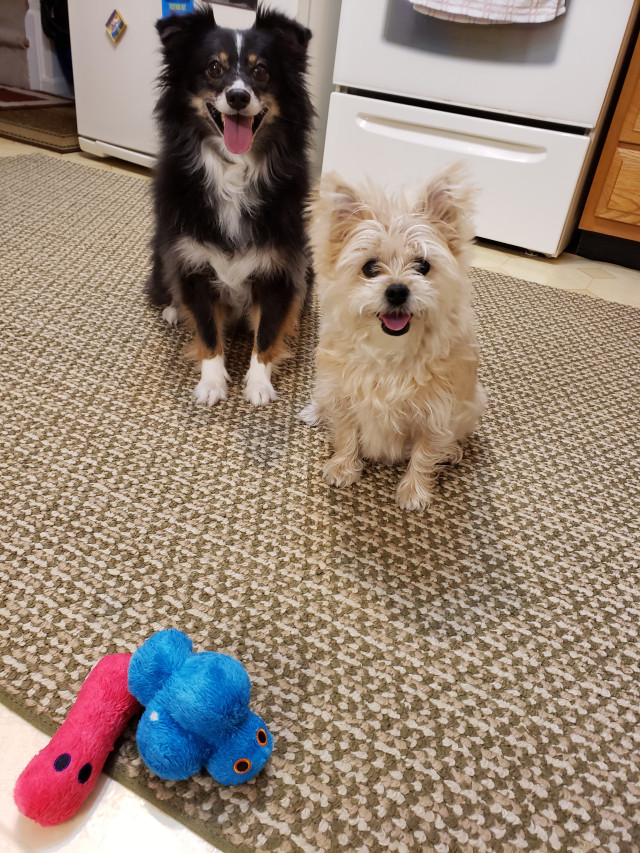 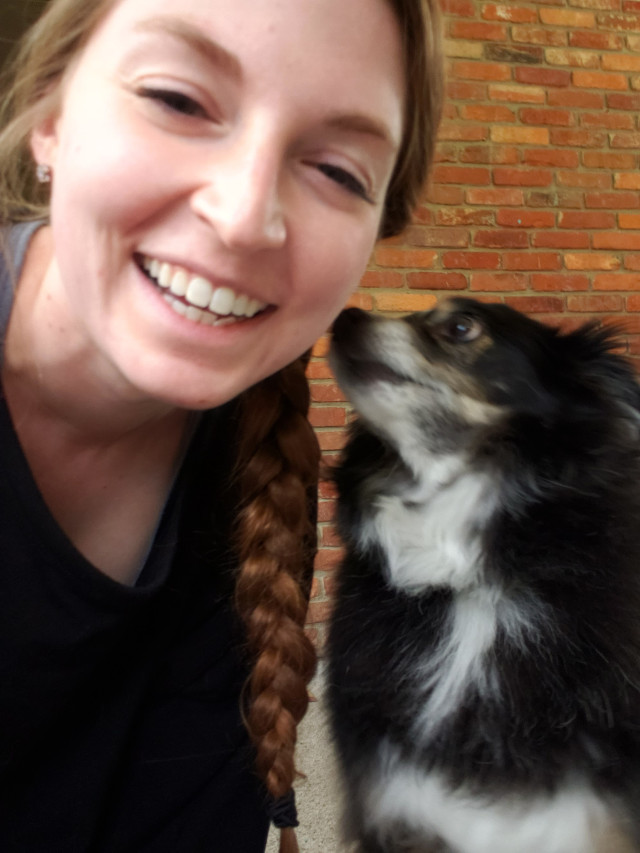 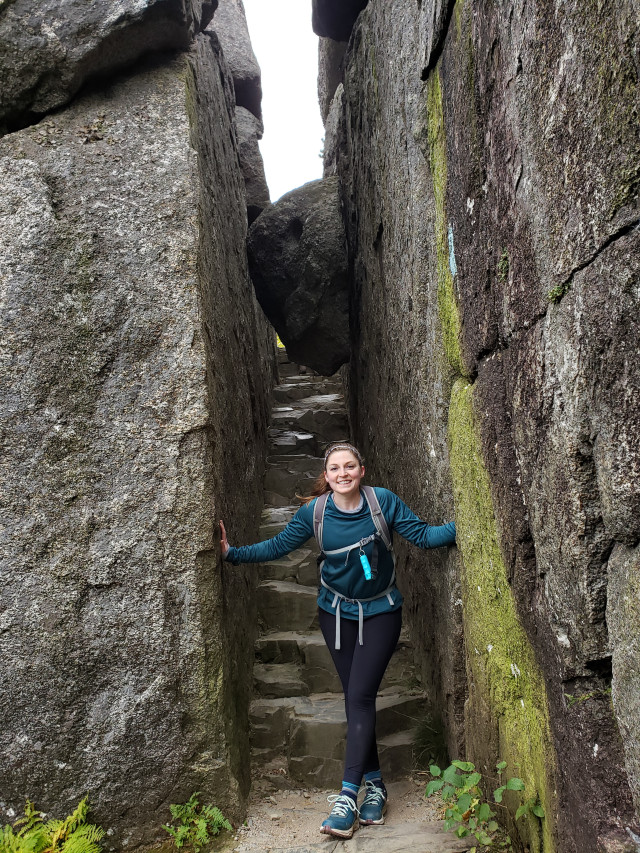