Ciara began working with animals in 2012 when she started working in Wildlife Rehab. During that time she became known as the “Possum Mama”, and formed a special falconry relationship with a barred owl named Shadow. She continued her work with animals with a brief Advanced Internship in Virginia in Captive Animal Law all whilst continuing specializing in eastern and western veterinary medicine from 2013-2019 until joining PetRelocation.

When Ciara isn't busy taking care of families and her kitty Edgar Allen Potato, she enjoys spending time hiking, kayaking, doing yoga, dancing, cooking/baking vegan meals, and working on a magazine that she and her friends collectively collaborate on called Decussate. 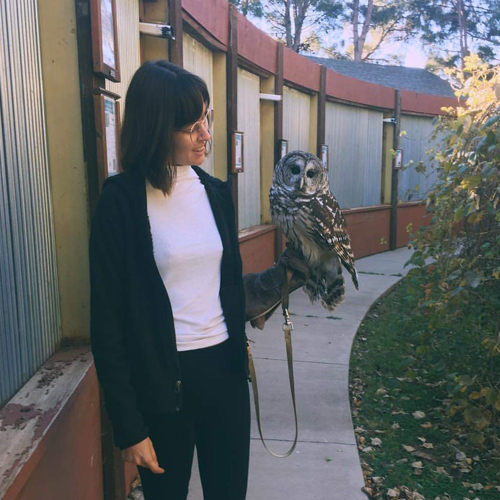 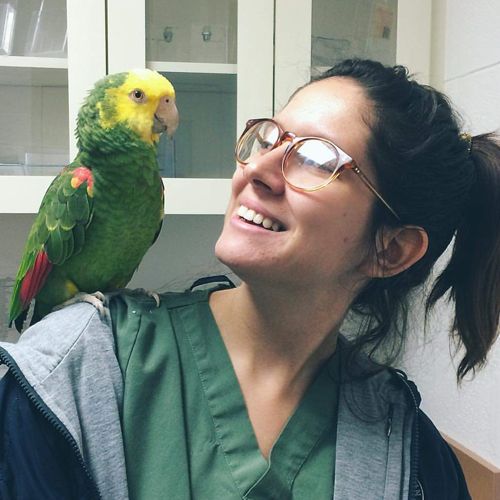