Maegan is a native Texan originally from Grapevine. She majored in Public Relations with a minor in Anthropology at Texas State University and met her husband during college. Maegan enjoys hanging out outside (preferably by the water), watching scary movies, and traveling. She has two kiddos and one fur child, Tobi, a Chocolate Labrador.

A PetRelocation team member since 2012, Maegan has played a role in hundreds of pet moves around the world. Some of her most memorable moments include moving a chipmunk named Chadwick from Germany to the United States and helping two Labs relocate to Fiji.

Learn more about Maegan on our blog! 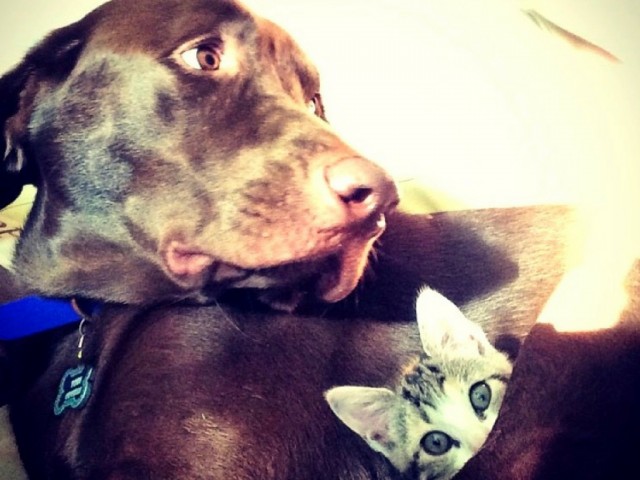