If you’ve ever tried to move or travel by flying with a pug, Boston terrier, French bulldog or other snub-nosed breeds, you know these guys are up against far stricter restrictions than other pups. It can be very frustrating!

The reason for this is that brachycephalic (snub-nosed) breeds are far more susceptible to heat exhaustion and breathing abnormalities, which can be exacerbated by traveling if certain precautions aren’t taken. In the summer of 2018, United Airlines banned pugs, french bulldogs, and more than 25 other breeds from flying with them, making options a lot more limited. Many more have seasonal restrictions around flying these breeds because of heat sensitivity. Now, with the spread of the coronavirus pandemic, travel for snub-nosed pets has gotten even more restricted as airlines are canceling their pet programs altogether.

Since breed restrictions can change abruptly and are different for every airline, this blog post will be regularly updated with the latest on both domestic and international airline rules, as well as the airlines that are pug-friendly and allow other snub-nosed breeds. And here are our tips for flying and traveling safely with pugs and other snub-nosed dogs! 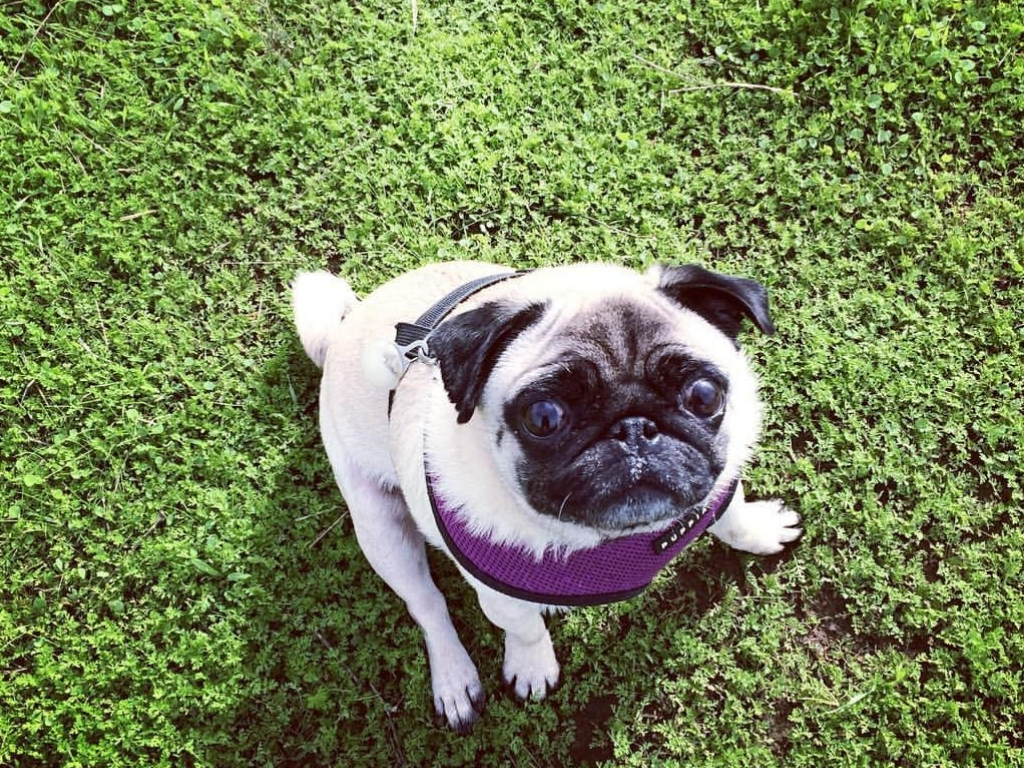 The only domestic airlines that currently fly snub-nosed breeds in cargo are:

Even these airlines have very limited routing between the Mainland US, Hawaiian Islands, some Caribbean islands, and Puerto Rico, so it’s still difficult to move cross-country with these breeds. This doesn’t include airlines like Southwest and Allegiant, which don’t have specific restrictions but will only fly pets in-cabin, and most in-cabin rules require pets to be small enough to fit in a carrier under a seat, excluding many snub-nosed dogs.

The following major domestic airlines DO NOT allow flying pugs or other snub-nosed breeds at any time: 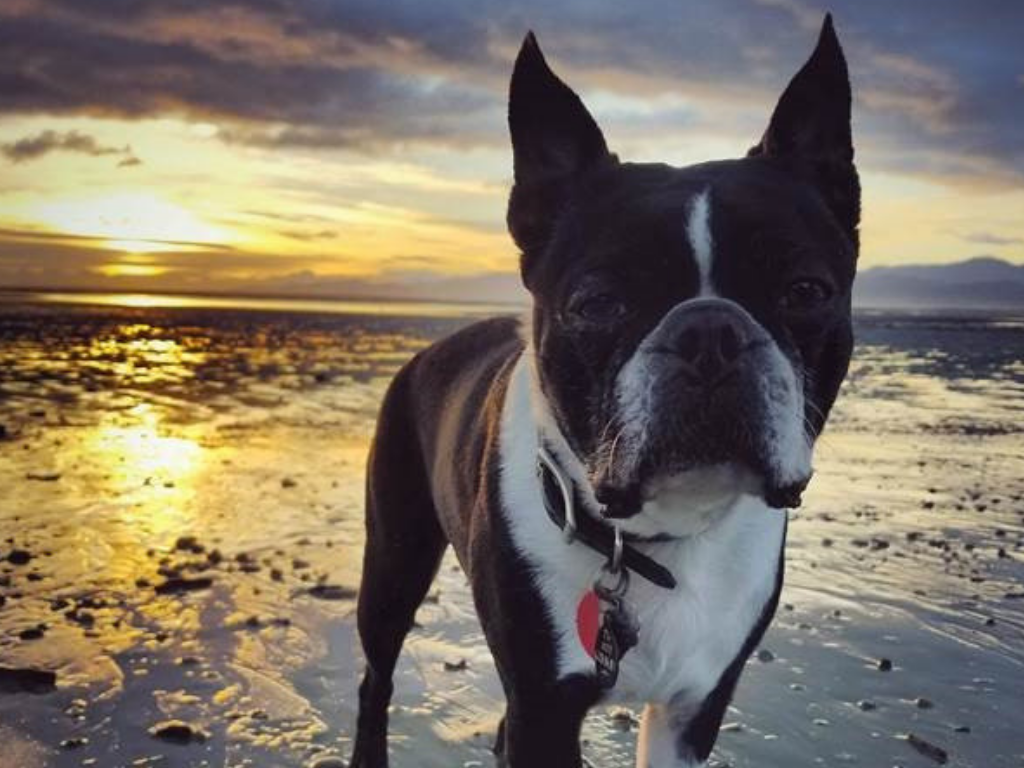 How About Flying to or Within Hawaii?

As mentioned above, Hawaiian Airlines is accommodating to all snub-nosed breeds! The airline will allow these pets to fly as long as they travel in a crate that is one size larger than needed. This extra space helps improve air circulation. Aloha Air is another snub-friendly Hawaii airline, but currently only allows these breeds to fly between the Hawaiian islands.

Ground Transportation Could be YOUR Best (or Only) Option

Because domestic airline restrictions are getting stricter for pugs and other snub-nosed breeds, we’ve been helping more clients move their snubs by ground transport—even if it’s a cross-country move. You can reference the IPATA directory for qualified pet ground transport vendors. If you hire PetRelocation for a domestic move, we have our own network of trained ground transport partners.

The international airlines that allow flying pugs and other snub-nosed breeds year-round are: 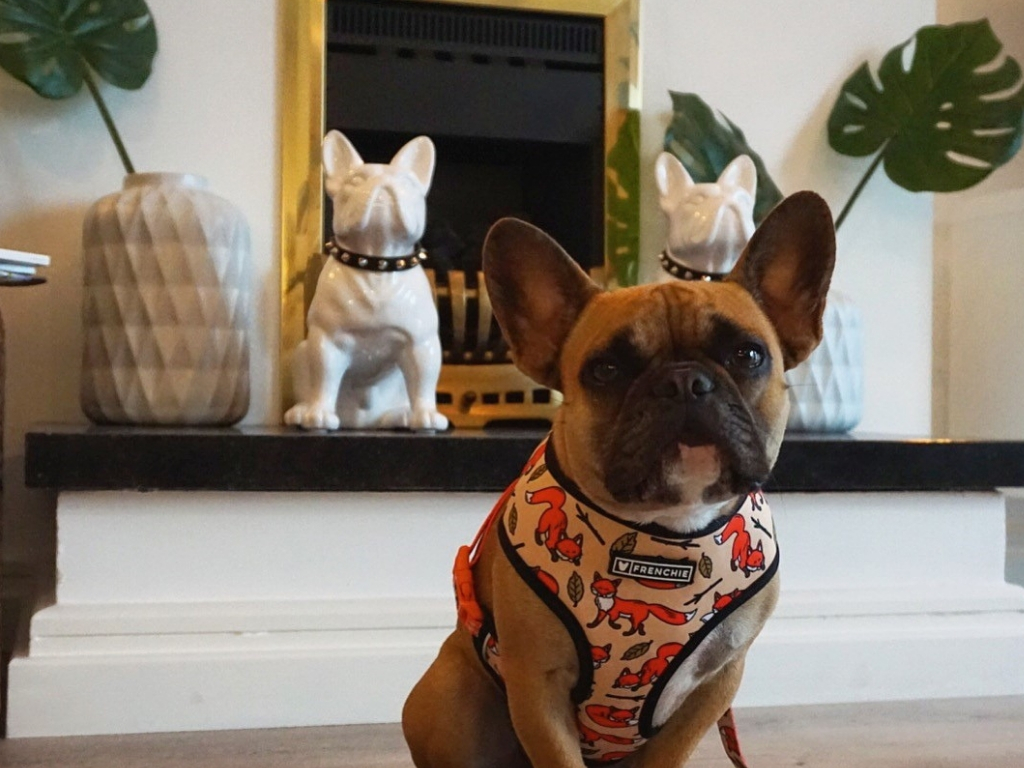 The following major international airlines DO NOT allow flying pugs or other snub-nosed breeds:

If you’re planning for an international move with your dog, it could also be helpful to read the stories of some snub-nosed pups we’ve transported by air:

If you're interested in hiring PetRelocation to transport your sweet snub, check out our process and pricing information!