Australia can certainly be a daunting country to consider moving your pets to. There are so many rules and steps that you could easily feel overwhelmed. That's why Stephanie contacted our Australia team when it was time to move her pup, Chipper, to Melbourne!

When I decided to leave Seattle, WA for Melbourne, Australia, my future was uncertain. I made the heartbreaking decision to leave my pup Chipper with my wonderful brother in Florida while I made the initial move overseas. After finding some stability, I decided it was time for Chipper to join me, so I reached out to PetRelocation.

At first, I worked with Katy who then passed me on to Nina. I was really nervous -- nothing is easy with having a staffy, like needing reinforced crates for airlines. And Australian import restrictions are confusing at best and distressing at worst. But Nina was super responsive, compassionate, and helpful. She was able to work with both me and my brother despite us being geographically separated during the first few months, and then with my parents as they drove my dog from Florida to LAX for his flight during the last few weeks of our separation.

Chipper had never flown before and getting on a 15-hour flight is a lot to ask for even from a human, but Nina was able to offer me lots of comforting information and pictures to make me feel better throughout the process. And with Nina's help, I barely had to navigate making difficult decisions between which medications Chipper needed and when, or what documents needed to be filled out. When I picked him up from quarantine, everything was in order and I was finally reunited with Chipper after a year of being apart! 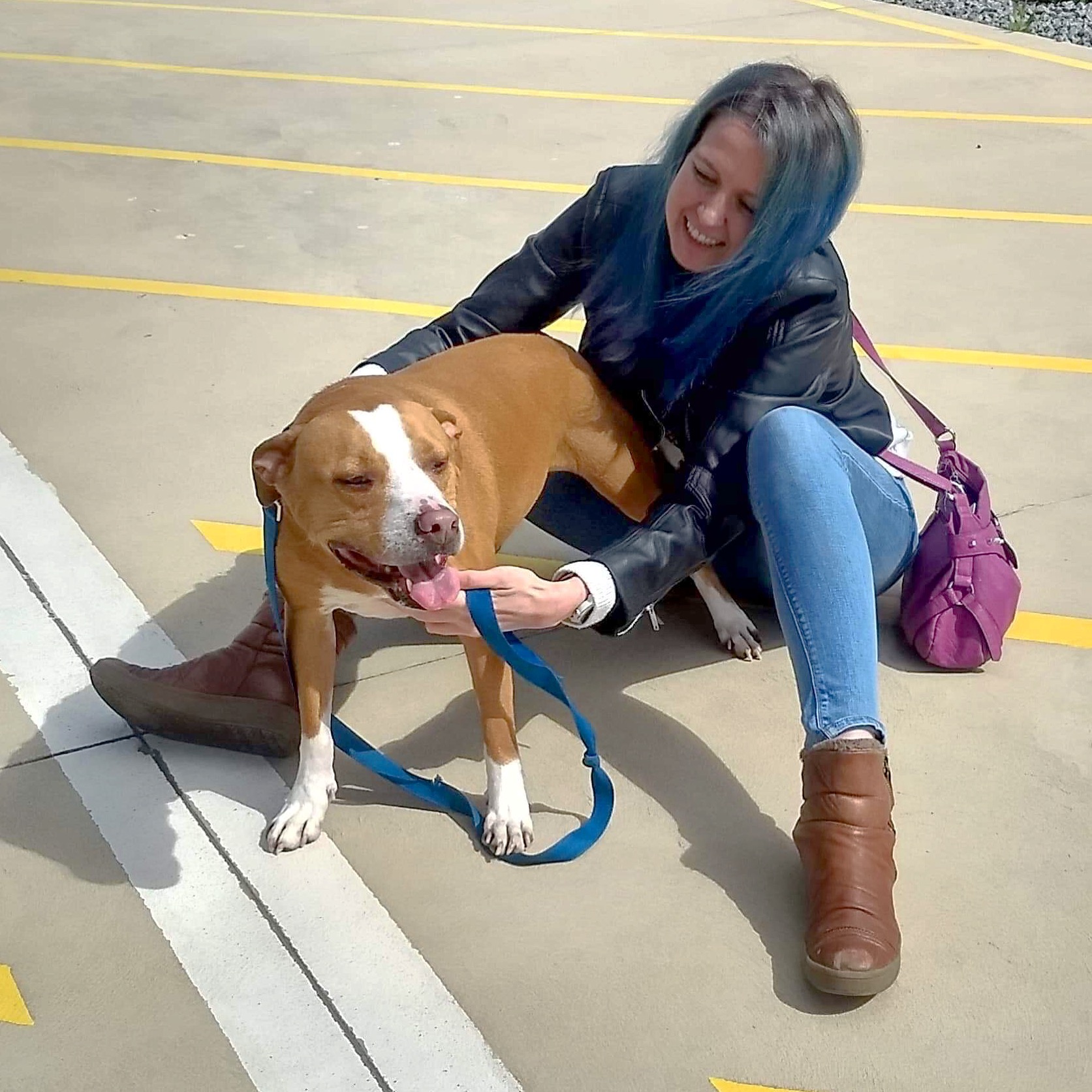 I'm so thankful for Nina and for PetRelocation for getting Chipper to me here. Australia feels much more like home with him here!

Wow! What an incredible experience. Thank you so much for allowing us to be part of Chipper's journey across the world!

Are you planning a big move down under? We'd love to help! Contact us today!