In making the decision to move for a bit to Dublin, relocating Fargo was probably the biggest consideration. We knew we couldn't leave him behind, but knew very little about the process of relocating a dog to Europe... other than loosely understanding that Europe has or at least had quarantine requirements for pets.

We definitely didn't want to pursue the move if it wasn't going to work for Fargo. Early in the process we hopped online and started researching—we stumbled across PetRelocation. We reached out to a few services, but seemed to click with PetRelocation. We lobbed some initial questions into them that Jon answered quickly… and he was SUPER helpful. Jon got on the phone and really helped educate us on everything—even before we formally hired PetRelocation. If it wasn't for Jon I'm not sure we would have went through with hiring PetRelocation. 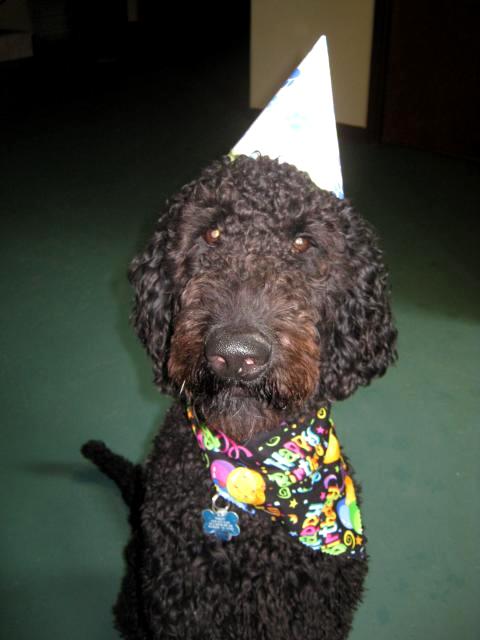 Later on in the process we started working with Heather, and she was equally as helpful. Vanessa coordinated everything and arranged to have pics sent of Fargo during his trip. Although my wife and I were both nervous about Fargo making the trip, having PetRelocation answer all of our questions really put our minds at ease. Fargo made it to Dublin in perfect shape, in fact I think he recovered much better from the flight than we did—which means flying cargo may in fact be better than economy!!

After going through it I think the entire process is probably harder on humans than it is on pets, but PetRelocation works hard to add real life perspective and share stories that helped us understand that we weren't crazy or cruel pet owners for considering this—it is really a safe process as long as it's managed appropriately.