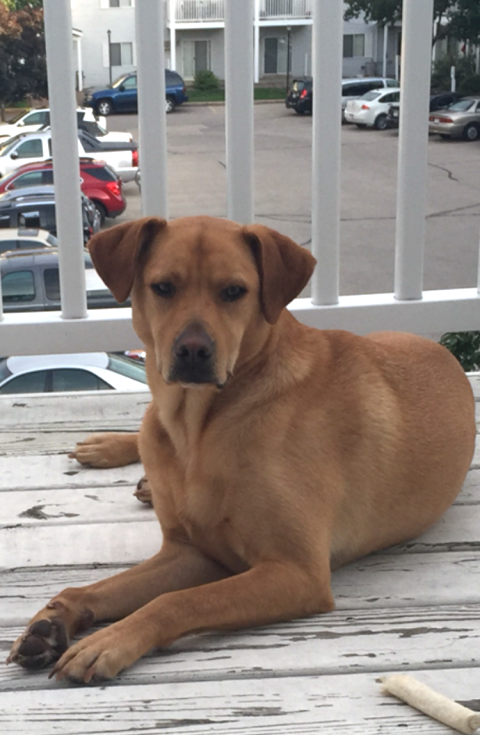 Once I accepted my current job offer, I became burdened with the task of moving halfway across the country.

Fortunately, the company that hired me supported pet transportation and used PetRelocation to do it.

I was skeptical at first since I had never used a service such as this before and because Jackson tends to be scared of so many different things, but after speaking with a representative from PetRelocation and doing a bit of my own research on the process, I felt comfortable with moving Jackson through PetRelocation.

The move went amazingly well. Jackson was dropped off and picked up from the airport and when I saw him he was his cheerful self. It's now been six months since the move and everything is perfect.

Looking for assistance with a pet move? Please contact us for a pet travel consultation.