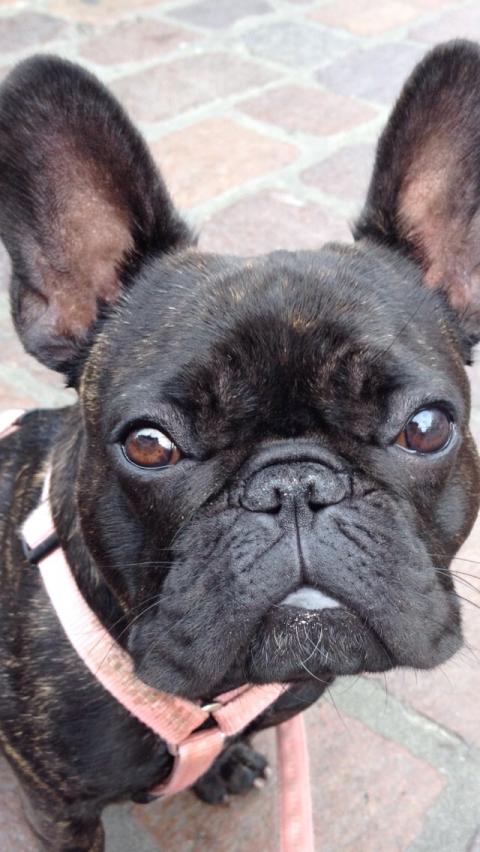 “Trip's Long Trip From Europe to the United States”

We are an American expat family, and after 3 years in Moscow, Russia and 2.5 years in Luxembourg we are finally moving home this summer!

But… our little French Bulldog whom we got in Geel, Belgium in 2013 is not American nor had she ever flown. She is also a difficult breed to fly due to her snub nose and potential for overheating. A whole year in advance, I began the exploration on how I'd get her home.

I knew about pet relocation assistance from many families in Moscow and it was always a potential for me. Yes, it is an expensive ordeal but the ordeal turned out to be so easy because of PetRelocation!

We did fly Trip only from Frankfurt to Chicago and chose to drive her the rest of the way. Both in Frankfurt and Chicago it all went so smoothly, and Trip made her trip so much better than I expected!

I highly recommend PetRelocation so both you and your pet travel much less stressfully!