COVID-19  has affected all aspects of our lives, there's no doubt of that. It impacted international travel in a big way, especially for those planning a move with pets. That's what Buddy's family discovered while they were arranging for the whole family to move from China to Switzerland. When the entire move plan had to be altered, Buddy had to be left temporarily behind. Buddy's mom, Mary Ellen, and the rest of the family relied on PetRelocation to get Buddy safely delivered to his new home. This amazing journey is our story of the month!

Tell us about Buddy! What’s his personality like and how long has he been part of your family?

Buddy became a part of our family in August of 2017. He was 6 months old and had been purchased from a pet store when he was a tiny pup. The family left him home while they were at work and he overheated so they took him back. He also already had dysplasia in his hips. So when our daughter, who was 11 at the time, declared that this puppy had smiled at her, we couldn’t resist him.

What brought about your move from China to Switzerland?

We moved from China to Switzerland because of a job transfer with my husband’s company. 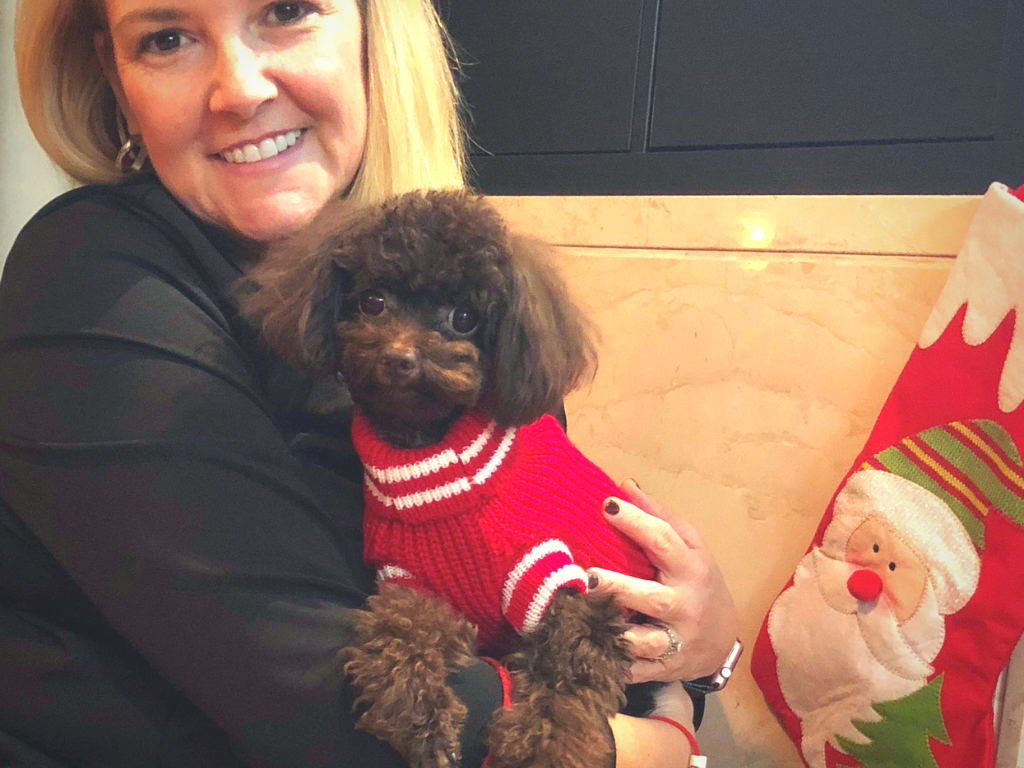 Had Buddy traveled much prior to this move?

Buddy had NEVER traveled before this move!  We always traveled to other countries and didn’t have the opportunity to take him. He usually stayed with our housekeeper who also spoiled him.

When you first found out that you would be moving with Buddy, what were your initial concerns?

We wanted him to fly in-cabin with us because he’s so tiny. We thought it would be best because he is always most comfortable when he’s with one of our family members. However, we ended up having to leave quite suddenly, so we had to come up with a plan B!

Buddy’s move was affected by COVID-19. Can you tell us what that was like?

We had planned for him to go with us and fly in-cabin. However, my husband’s company felt that we needed to leave China immediately. We were given a 48-hour notice and had to leave without him!  Fortunately, PetRelocation had an agent in Shanghai who partners with them in such emergencies. Michael helped to arrange boarding with a local company, which we had actually used before as well as making sure that we had everything arranged for him to join us at a later time. 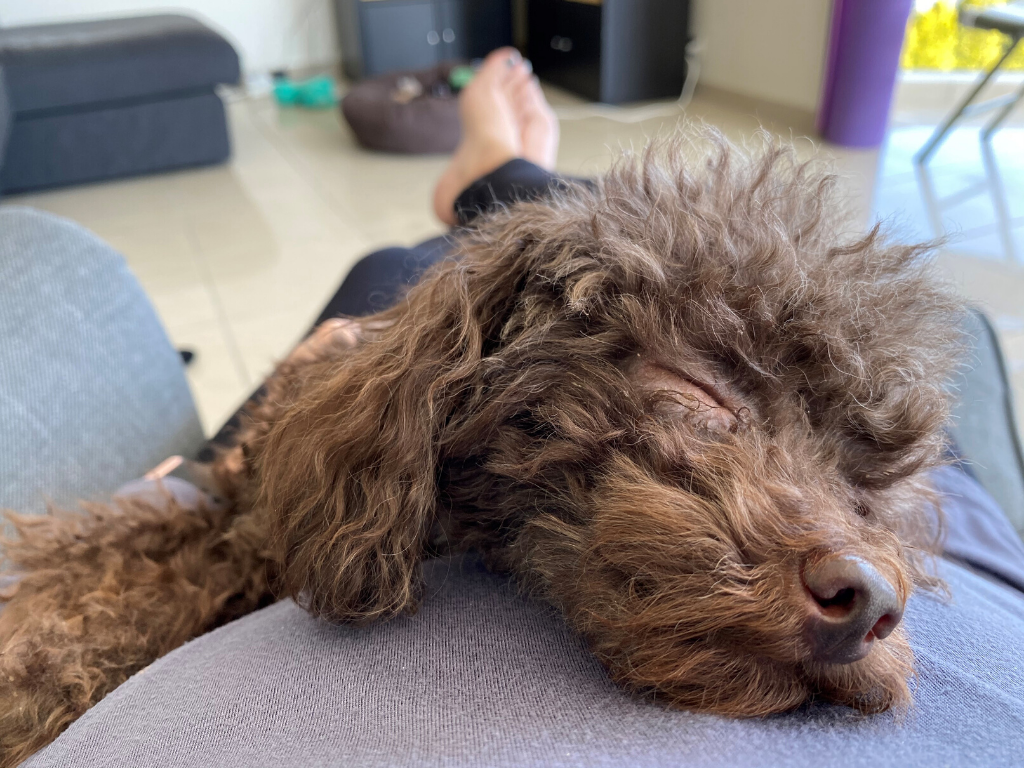 How was PetRelocation able to help you keep Buddy’s relocation on track?

Rebecca was our contact in the US and she did an amazing job with communication. We did most of our communication through emails, which included checklists and pertinent information. We did have to have several calls, especially when the emergency evacuations came into play. She was very flexible and SO helpful!

What did you find to be the most valuable part of having Rebecca & the PetRelocation team helping with Buddy’s move?

We had never moved a pet internationally so we had no idea where to start or what would occur. Rebecca helped every step of the way and really helped me to understand not only what was needed but when it would be needed and how to get it.

How did move day go?

Our move was quite difficult. On the day we left, there were many tears because we had to leave Buddy behind and we didn’t know when he would be able to join us.

What advice would you give to pet parents who are just starting to plan their own pet’s move?

Make sure to ask questions. Your pet’s safety and care is important!  PetRelocation knows this and wants you to be comfortable with their service.

How has Buddy settled into life in Switzerland? Have you found any favorite pet-friendly spots to take Buddy to?

Buddy settled in faster than we expected! He watches out the front window and keeps an eye on the neighbors, making sure to let us know when anyone goes up or down the street and when there is a cat close by.  In Switzerland, you can take your dog anywhere you go!  So he has been shopping with us and everyone loves on him. He is usually in a purse or a backpack (of course specially made for pups) and he gets right in when we pull it out of the cabinet. He knows that it means ‘let’s go!’  His favorite errand is going pick our daughter up from school. All of the kids love him too!

We are so happy to hear that Buddy has settled into his new home and is reunited with you and your family. We know that this was a stressful time, so PetRelocation is so thankful that we were able to help!
Are you planning a move with your pets and need help getting started? See how PetRelocation help! Get started today.