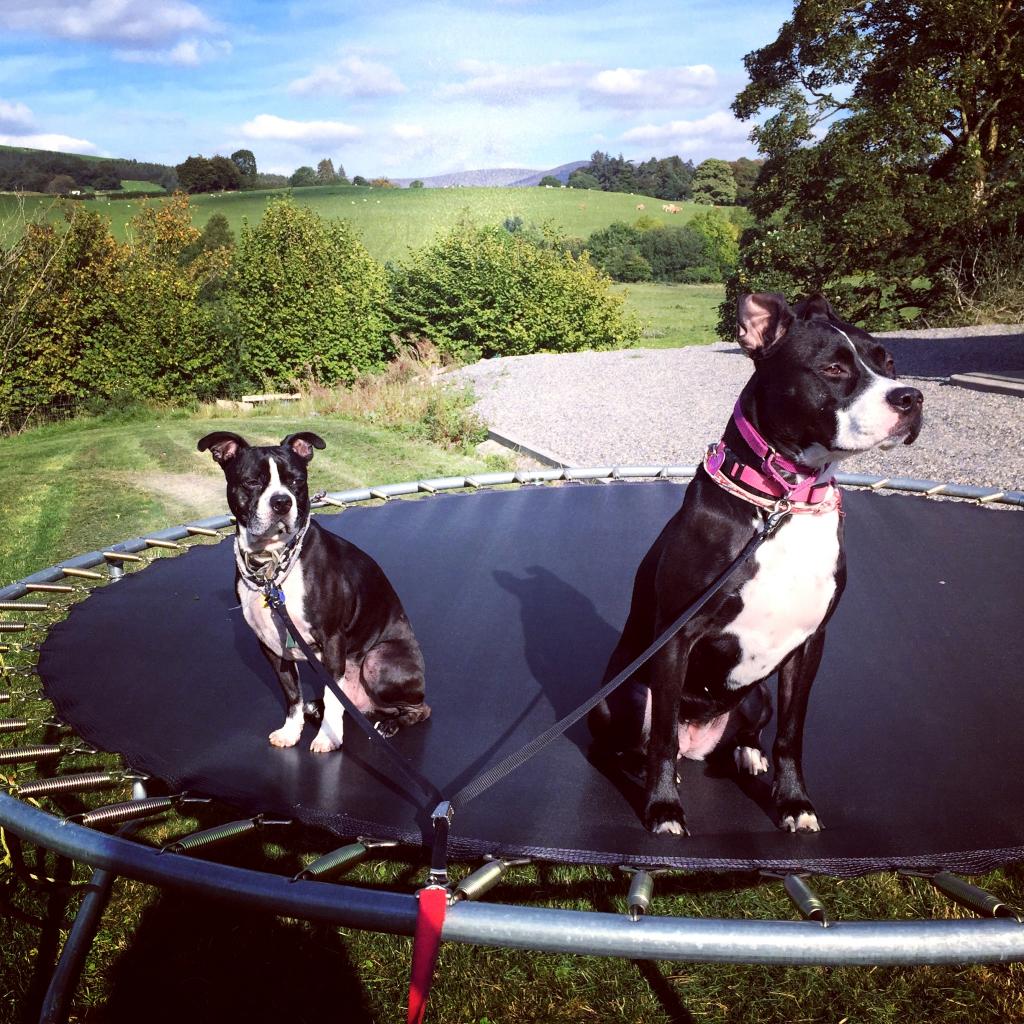 When Buster and Lulu's owners decided to move back to Europe to be closer to their family, they didn't realize how challenging it would be to bring their dogs where they'd like to go.

Lulu, a Pit Bull, isn't allowed to travel to the UK or France (places on their initial list of possibilities), so they had to change their entire plan in order to keep the family together.

They ended up deciding on Ireland as their destination, and we were happy to help arrange the logistics so they could enjoy a happy reunion. Read on to learn more about this very special Pet Move of the Month!

What surprised me the most about the process was how good I felt when sending them off. The dogs hopped right into their crates in the back of the truck and the guy driving the van was clearly competent and emotionally vested in their well-being. I didn't feel like he was just some guy with a job driving a van. I felt like he cared for my pets almost as much as I do.

How did your dogs handle the flight and how have they handled the transition so far?

No idea how they handled the flight. Lulu looks nervous in the first picture after she arrived, but if there was any lasting impact I didn't notice it. To be honest, the dogs flew better than I did. The got to load their bedrooms onto a plane. I was cramped into one of the tightest flights I've ever been on. 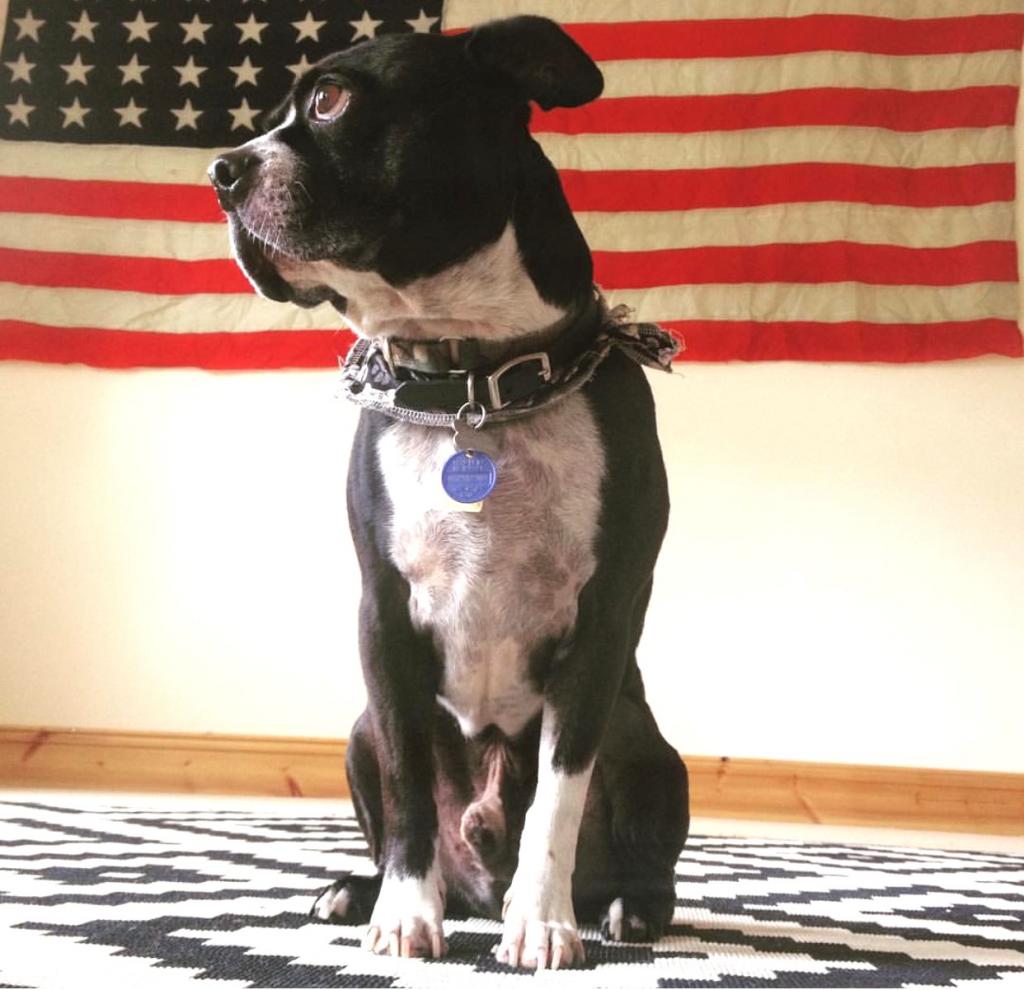 How do the United States and Ireland compare in terms of pet-friendliness?

People think it's strange that we keep our dogs indoors. There's a lot of dogs just running around here, which leads to some dog thefts and dogs getting run over and stuff like that. I don't think people care for their dogs any less, but there's definitely a different attitude about it here. Leashes are pretty rare and tend to only be on “bully breed” dogs inside the city.

Use PetRelocation. Pet moves are basically about getting a bunch of really little things completely right. You mess one up and there's a chance your dog is getting sent back. For me it was totally worth the peace of mind to have someone else handle all of that. I also wanted someone on the ground who could advocate for my dogs if there was any problem.

Basically, we shopped a few companies when we were looking at the UK and France. Everyone else acted like getting Lulu through customs would be no big deal. I knew that it would be and that was a huge red flag. PetRelocation was very up front with us that they wouldn't take our business for any country where they weren't reasonably certain that Lulu would get through customs. 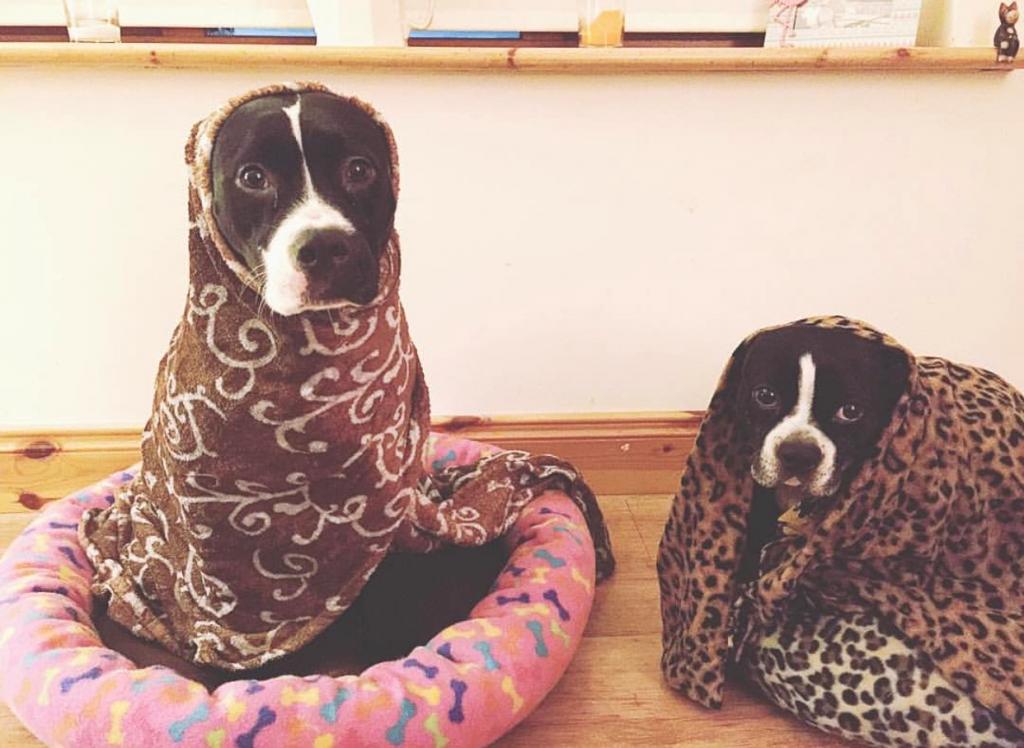 France in particular has very strict laws regarding bully breeds. When we finally settled on Ireland, there was no question that I was going to use PetRelocation. They were answering all kinds of emails from me before we even paid them a dime and the difference between PetRelocation and the competition was just so clear from the outset.

Thanks to Lulu and Buster's owners for sharing their story and move with us! Read more about Buster and Lulu's incredible experience and contact us if you have questions about how to move your own pet.