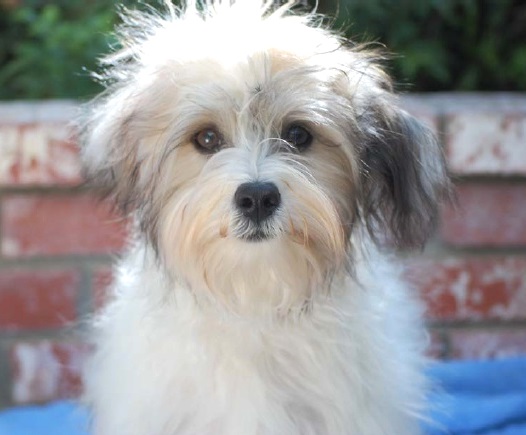 Anyone who has ever considered moving to Australia with a pet knows that this is a daunting challenge to undertake.

Even wealthy celebrities can't skip over any of the rules, which involve pets needing a microchip, a series of vaccines, undergoing waiting periods and ultimately fulfilling a minimum 10-day quarantine upon arrival.

The process isn't impossible, though, and often it makes for a great story! For example, because Chester the Havanese's family faced the complicated Australia pet travel process with determination, patience and humor, we're featuring them as our July Pet Move of the Month.

Chester's trip included a couple of delays and bumps in the road, but in the end he traveled safely to Sydney and, as you can see from the detailed update his family sent us, they couldn't be happier about it.

We recommend taking the time to read through Chester's entire adventure below (titled “Operation Get Chester Down Under”), but to start, here are a few excerpts from this eventful and ultimately successful move story!

How did Chester's move come about?

Chester joined our family as a puppy five years ago… He quickly became best mates with our boys, who adored every bit of Chester’s sweet nature.

Our family’s life was turned upside down in mid 2014, when a business project saw us needing to return quite quickly to Australia… Unfortunately, thanks to Australia's strict quarantine regulations and the lack of access to Johnny Depp's private jet, Chester would be trapped behind in the USA to undertake months of testing and other export/import requirements.

What happened once the logistics became too much for the family to handle alone?

PetRelocation was activated. Overnight, we received emails outlining a plan to follow and then a morning follow-up phone call from Paul, at Head Office. Within days and after a few more conversations with Paul, a feasible timetable was outlined with a proposed departure date and we were off. I could breathe again. More importantly, we could also show our son Cooper emails that PROVED that Chester was on the move. 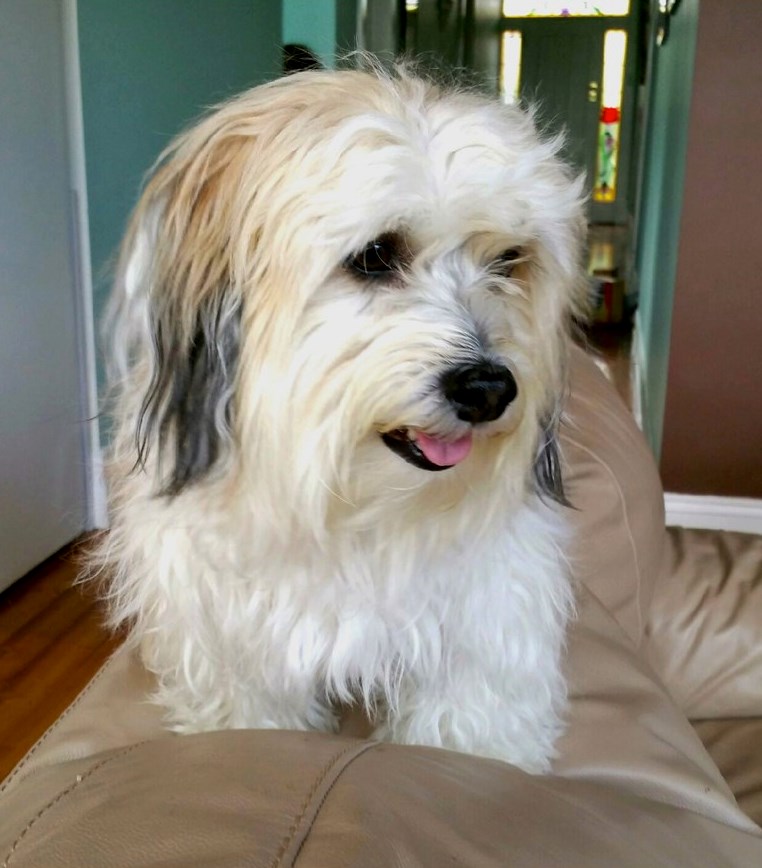 How did things go?

Throughout this period, Linda communicated with our family regularly. Nothing was too much effort, Linda was generous with her time and went out of her way to make sure we were all good, Chester’s host family and local vet were in the loop and everything stayed on track.

But then, a hiccup.

The LAX vet had scanned Chester’s microchip and noticed that it did not match the 15 digit microchip number on every single document, test, permit, and approval since Chester’s first Rabies test last August. There was one number off… Back in California, our lovely local vet took total ownership of the error with the microchip, felt terrible about the consequences created, and opened its doors to do everything and anything that was needed to be done to get Chester back on a plane.

So how did it all end?

Suffice to say, this production ended with a “Happy Ever After” with “feel good” tears as the credits rolled. 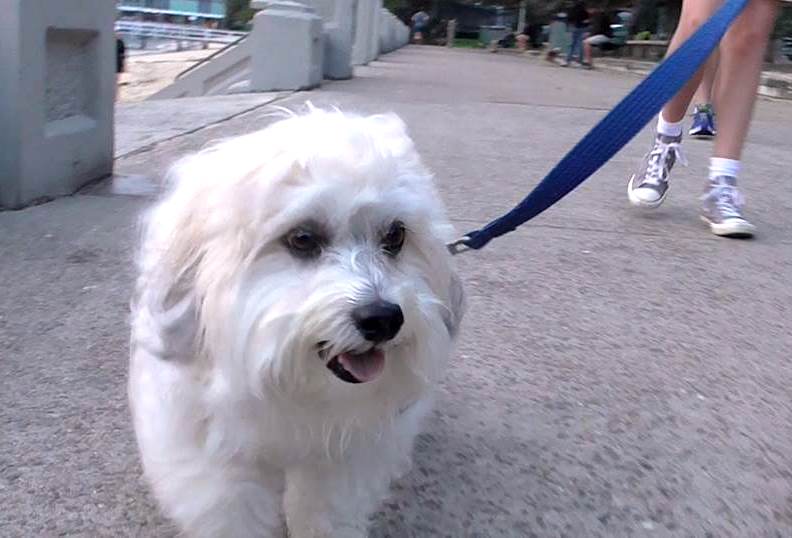 Read on for the full, compelling story of Chester's move, check out the video version of his great adventure, and please join us in thanking Chester's family for sharing this incredible experience!

Chester's Move to Australia with PetRelocation (May 2015)

Need help moving with your pet? Please contact us for a pet travel consultation.