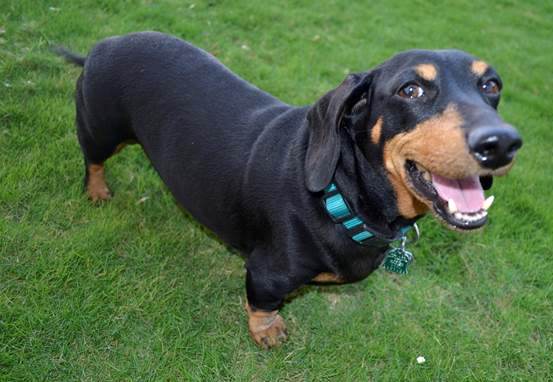 When we were first contacted by Dashy the Dachshund's owners about helping with his move to Australia, they had already done quite a bit of research and even had experience moving their dog internationally before.

Going from India to Australia is an especially tricky process, however, so this time they knew they needed some assistance. We were happy to accept the challenge!

Over the next few months we arranged all the details and Dashy had quite an adventure—he spent time in California, made a new best friend, fulfilled his time in Australia quarantine, and was ultimately reunited with his family.

Dashy's owner was kind enough to tell us more about their move—read on to find out how things went from their perspective.

I had the previous experience of moving Dashy from Atlanta, GA to India in 2011. The process was simple and did not include any quarantine. I was able to take him on the plane inside the cabin with me.

But when I decided on Australia and looked up the pet import process, I was worried. The process was complex and there were so many steps. On top of the complicated process, India was not an approved country to import pets into Australia. Dashy had to stay in an approved country for few months without us and we had to hope he passed all the tests. 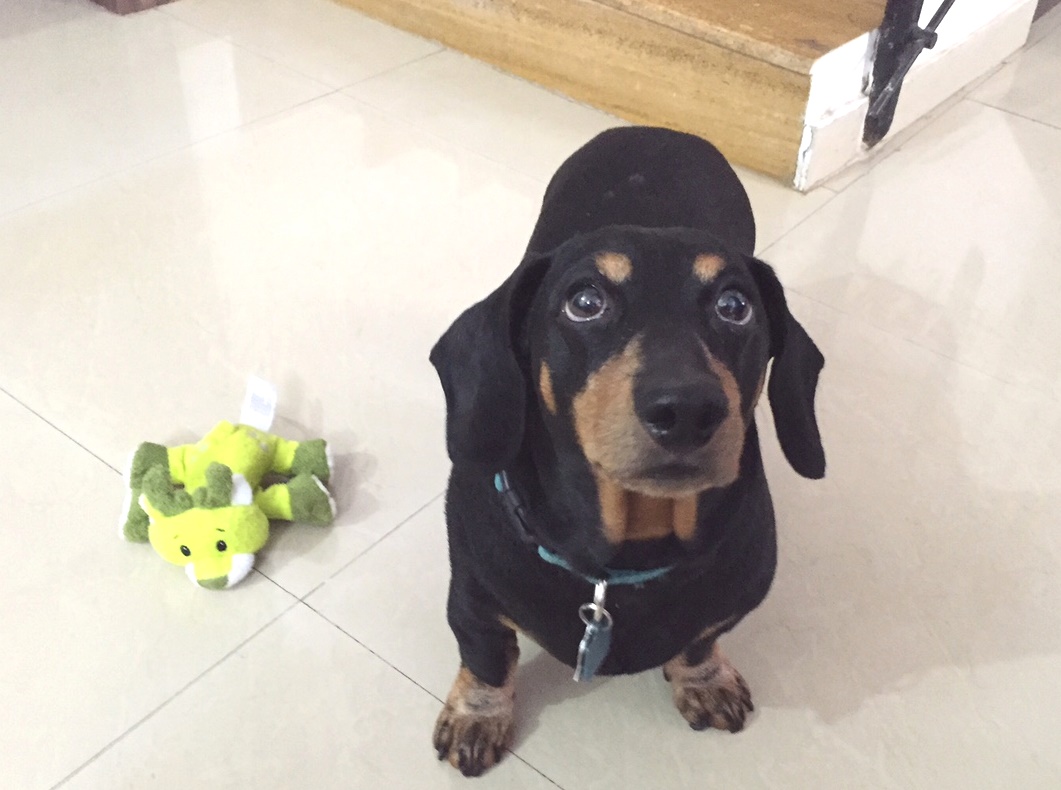 Can you discuss any particular challenges that go along with traveling to Australia?

The first challenge I had to face were about finding someone to assist in India to help me in his move from India to Australia. One company based out of Mumbai quoted 30,000 USD and did not have any answers for my questions. The second challenge was to plan his trip from India to an approved country and then arranging for someone to take care of him during those months.

Dashy could not stay with my friend in San Francisco because of their apartment's pet rules. We had to move him to a boarding facility for 45 days where he found a loving caretaker and a girlfriend. [Editor's Note: Dashy made friends with another Dachshund during boarding, inspiring his owners to consider bringing another dog into the family.] 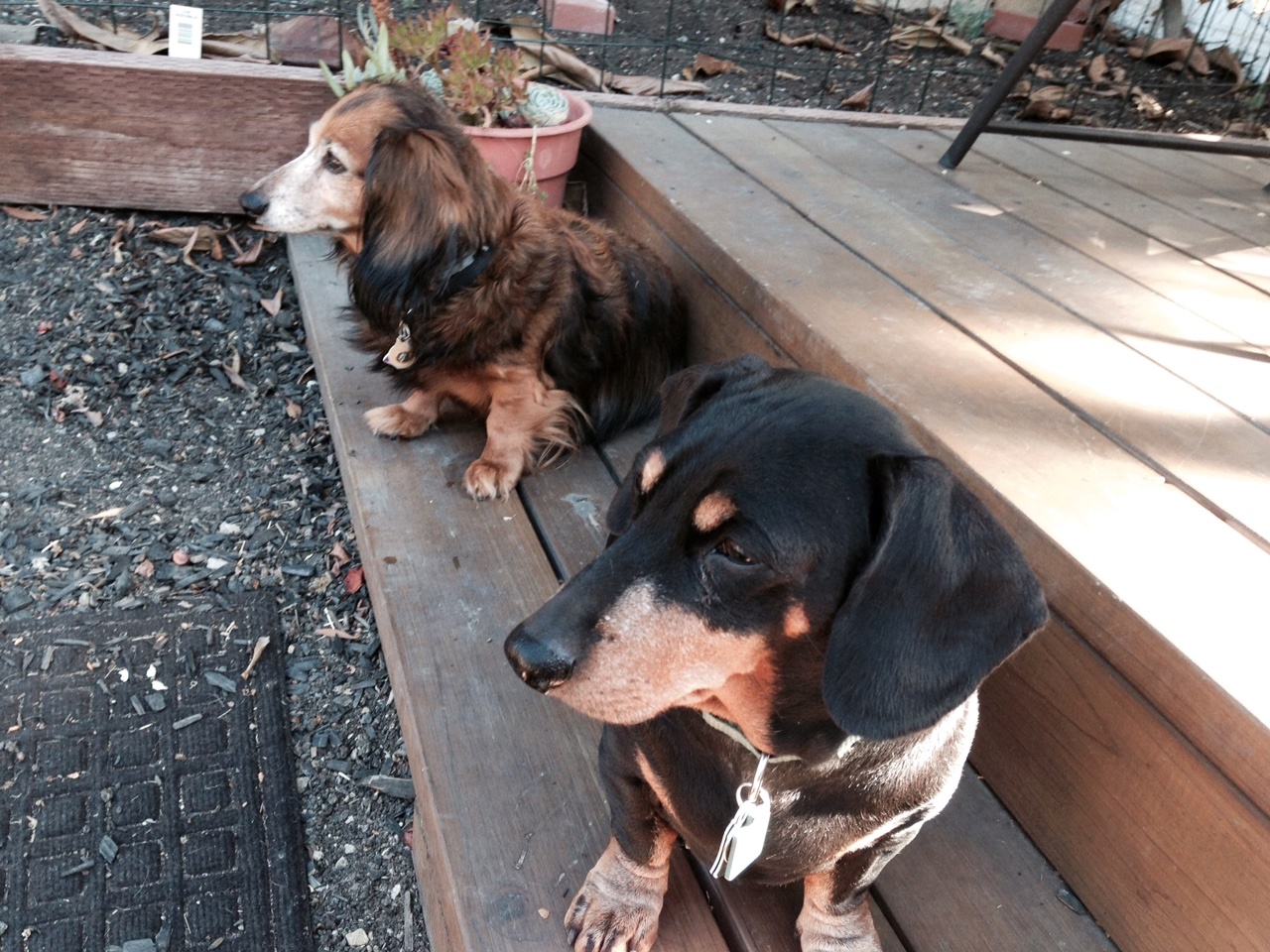 How did you prepare Dashy for the trip and how has he handled the transition so far?

I had already moved to Australia and Dashy was staying with my brother in India. I had all his vaccinations done a few months before and had a travel crate around the house. Dashy was going on a long journey: Pune to Mumbai, Mumbai to San Francisco, San Francisco to Los Angeles and Los Angeles to Melbourne. He was going to stay in San Francisco for two months.

I would recommend that everyone who is moving their pet do a lot of research. This will help you in making the right decisions, whether you are moving the pet yourself or choosing a company. Do not leave your friend behind. They will make it if you try. 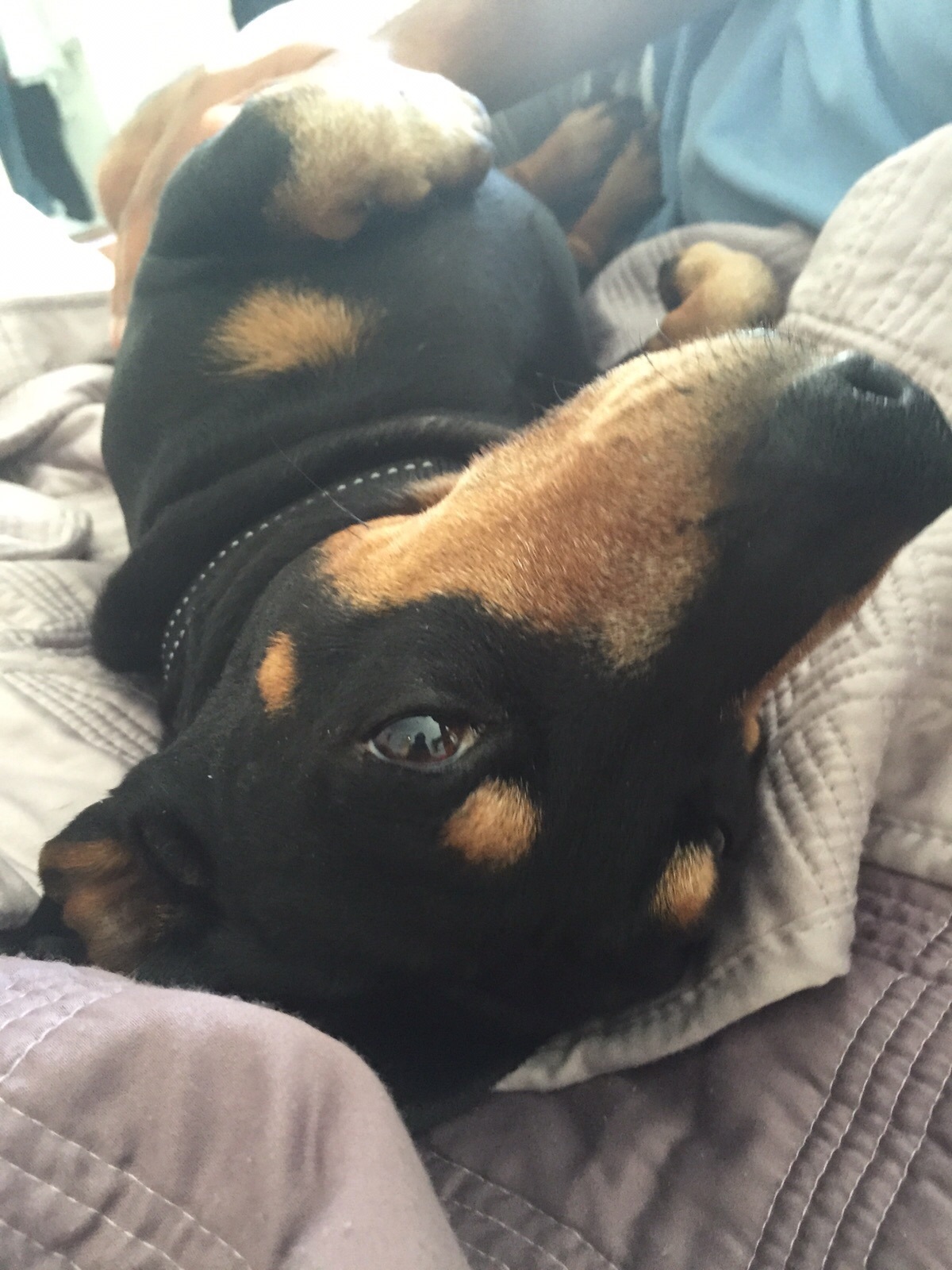 My search for a pet moving company started in India. I visited the office but was not impressed. My friend lived in San Francisco so I picked the USA to be the approved transition country. I started searching for pet relocation companies on the internet and came across PetRelocation. The reviews were great and the feedback from a few people I spoke to was also good.

My initial conversations with Evelyn helped me make a final decision. Evelyn was really helpful, answered all my questions, and provided all the options available to us for moving Dashy to Australia.

We're glad we could help Dashy move safely to Australia! Looking for help with your own complex pet move? Contact PetRelocation for a pet travel consultation.