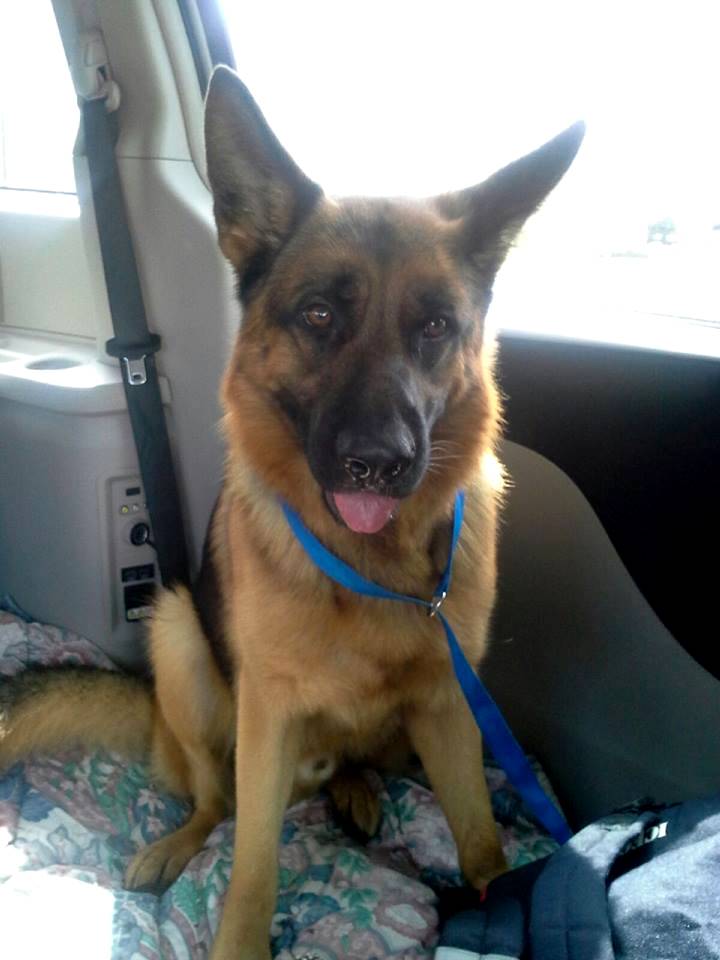 This month's featured pet move took some creative planning, but when you have a dog as sweet as Duke as your focus, everyone involved was happy to work hard to carry out a safe relocation.

Duke was living in Germany with his military mom Shannon, and when it was time to PCS back to the United States, she started looking for assistance. We were happy to help with the domestic portion of the trip; after Duke arrived from Germany in Baltimore we helped get him from there to Louisiana -- his new home sweet home.

Read on to find out more about Duke's move (there's even an adorable reunion video below) and join us in thanking Shannon for sharing their story with us!

What brought about your move to the United States?

I am active duty military and needed to PCS (permanently move) from Germany to Louisiana.

What were some of your initial concerns about moving Duke from Germany and/or about pet travel in general?

The Army was able to get me and Duke to Baltimore, but then couldn’t find a flight for him. My initial concerns were twofold: How am I going to do this, and how much is this going to cost?  Then, once I decided to hire PetRelocation to help me, I was concerned about handing over a member of my family to strangers. 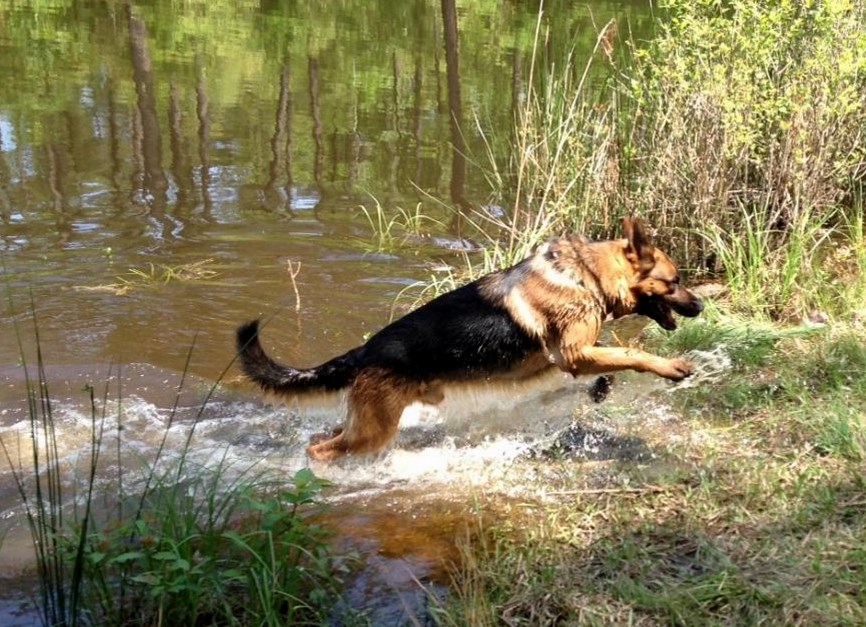 Actually, except for the four hour delay at Ramstein, I was surprised at how easy the pet travel process was. Of course, we had clearance to travel from the military vet, so I’m not sure if that expedited things. Duke didn’t need to spend any time in quarantine, which was great. There was a really funny ½ hour block when I got off at Baltimore and had to find a phone to call the handler for Duke’s pick up.

I had two luggage carts with a giant kennel, two suitcases and my carry on. Somehow I got to the USO, and the staff there were brilliant. And even though we were 4 hours late, I called the handler, he showed up within minutes and picked Duke up for a little R&R before having to fly again. The handlers with him on the second leg of his trip brought him on post to the door of my hotel room. That was such a relief because I had a really little rental car that would not have accommodated the kennel.

How did Duke handle the flight and how has he handled the transition so far?

I don’t think Duke liked flying very much, but he loves his kennel – it’s his man cave, so I think he did okay. He is transitioning just like a kid would – he’s wanting to explore and test boundaries. But all in all, we are doing really great.

How do Germany and the United States compare in terms of pet-friendliness -- any thoughts about cultural attitudes or amenities?

I do think that Germany is more pet friendly than the US. I can’t find any places where I can have Duke off leash, and the store doesn’t sell raw bones like in Germany. And I’m sure that most stores and restaurants wouldn’t like me bringing him in with me. We miss that.

What advice do you have for people who might be planning international pet air travel?

It was just me, Duke and a giant kennel moving over an ocean. I knew I needed help since I couldn’t get Duke on my flight to Louisiana. At first, I was worried about the price and giving my baby to strangers. I even considered renting a car and driving, but the cost of a one-way vehicle, several hotels (and I would have to find multiple dog friendly ones), and the stress of driving 19 hours was just not a good solution for us.

I actually called/emailed several pet relocation companies, but either they didn’t get back to me or they wouldn’t handle a large size kennel or large size dog that is also considered a potentially dangerous breed. PetRelocation was always very responsive, professional, and gave me options for pricing. To be honest, I did pay quite a bit for the service, but from what I’ve been told by a couple of friends, I would have had to pay about that much making all the arrangements myself. Plus, you really get what you pay for. 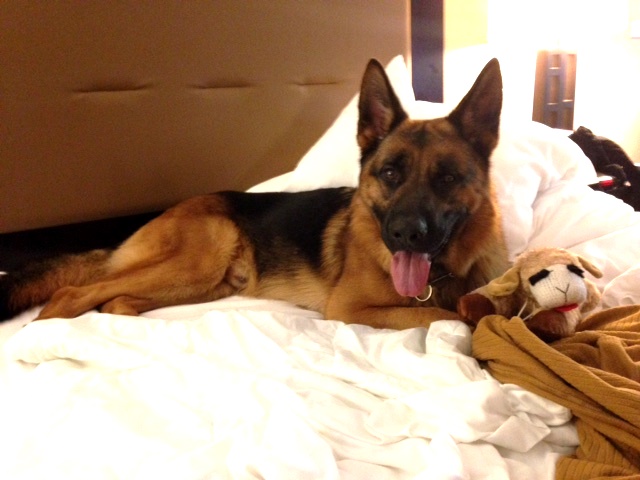 Penney, my relocation specialist, was in constant contact with me through email and phone, the handlers sent me pictures of Duke through the whole move showing me that he was okay, and he was delivered to my doorstep. I also got a couple of days to get settled into the hotel and look for a house and a car for us, which was really nice.

I’m absolutely positive it was the best way to move him so that we both experienced the least amount of stress.  Also, because I was doing an official move for work, most of the fee will be tax deductible. If you have to move your pets, especially overseas, I would highly recommend using PetRelocation – they are totally worth it.

Thanks again to Shannon and Duke for sharing this move with us! Need to relocate with a pet of your own? Please contact us for a pet travel consultation.