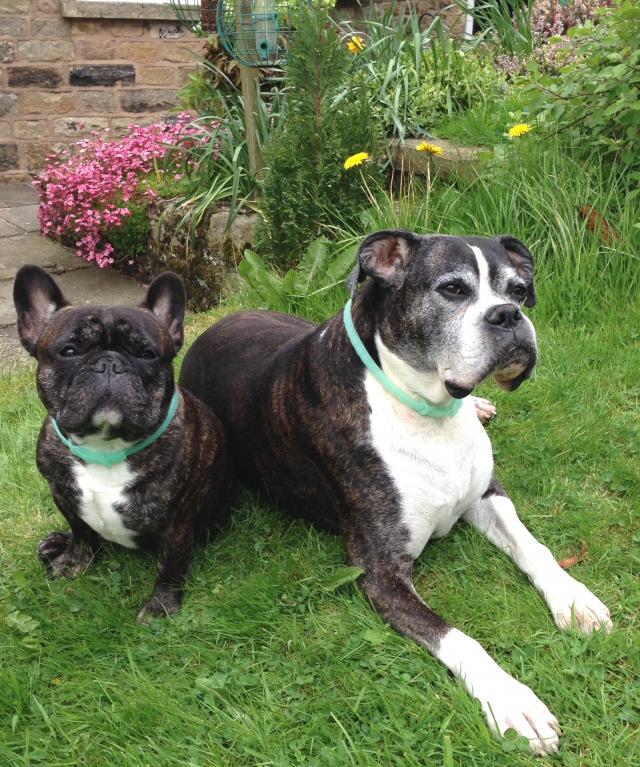 You may recognize Holly and Geoff from our Facebook page... These globetrotters clearly have cuteness and charm to spare, and we wanted to introduce you as soon as we started working with them on their move from New Jersey to the UK (via Frankfurt, but more about that later).

Luckily the dogs' owners agreed to answer a few questions for us when we asked if they'd like to be featured as the Pet Move of the Month, so read on to find out more about the adorable snubbies you've already caught a glimpse of. Thanks to the family for sharing their move with us!

What brought about your move to the UK?

After four years of working in New Jersey, it was time for us to return to family and friends in Manchester. Holly (a Boxer) and Geoff (a French Bulldog) are looking forward to the less extreme weather!

Have you ever moved a pet internationally before this?

Holly is returning home to the UK. She traveled with us to the US four years ago.

What were some of your initial concerns, and what surprised you about the process of traveling with snub-nosed breeds?

Initially we weren't too concerned—with Holly being a veteran traveler we knew she would look after Geoff during his first experience of flying! However, our concerns became rather significant when we had contacted about eight airlines, only to be told that they would not carry Bulldogs!  We even looked into a cruise—but that wasn't successful, as there was an 18 month wait list!  In came PetRelocation to the rescue…. 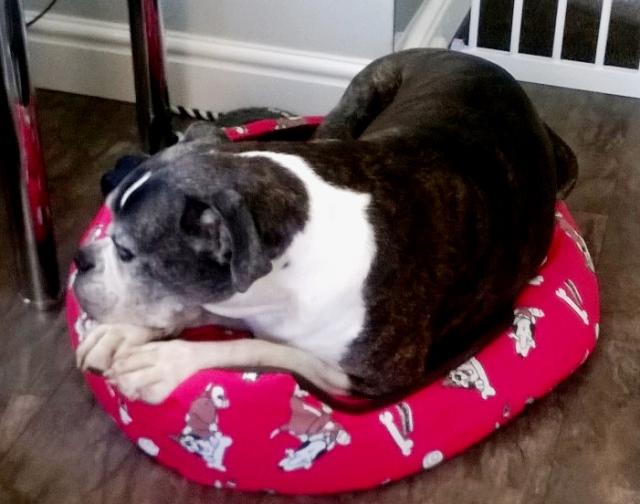 Our minds were put at ease immediately when we were told that is was possible to get Geoff back the the UK—but not without a hitch. We would need to fly them back within the next six weeks, before mid-May, as the only international airline which accepts Bulldogs—Lufthansa—will not carry them in the summer, when temperatures are above 80 degrees.

When bringing Holly to the US we were able to fly directly from Manchester, but this time she would now be traveling in a crate too big for Manchester to handle. Holly and Geoff would have to be flown into London Heathrow, and then driven 3 1/2 hours to Manchester.

Our plans to relocate as a family at the beginning of July were turned upside down, but PetRelocation worked directly with our vet to help us every step of the way and ensured that Holly and Geoff and all their paperwork were ready in time.

Holly and Geoff would have an adventure, as their route took them from Newark, New Jersey to Frankfurt, Germany—where they would have some time for some rest and relaxation at the Pet Lounge—then on to London Heathrow and finally arrive at their new home in Manchester 34 hours later. PetRelocation arranged the entire trip, door to door, and provided us updates throughout their journey.

How did Holly and Geoff handle the transition?

Holly and Geoff seemed completely unphased by the whole experience! As soon as they arrived at their new home, they ate some food and stretched their legs and were ready for a long sleep. The following day, it was as if they had never been anywhere else! It was certainly a worrying time for us as parents (especially when the online cargo tracking stated “Cargo Missing” for 40 minutes!), but we were very happy with having them back with us.

Is Manchester a pet friendly place to be?

Soon after arriving, we took Holly and Geoff to their new vet for a checkup—French Bulldogs seem to be a rare breed in Manchester, as heads turned and Geoff instantly became a talking point. He was even asked to pose for a couple of photos on his first outing! 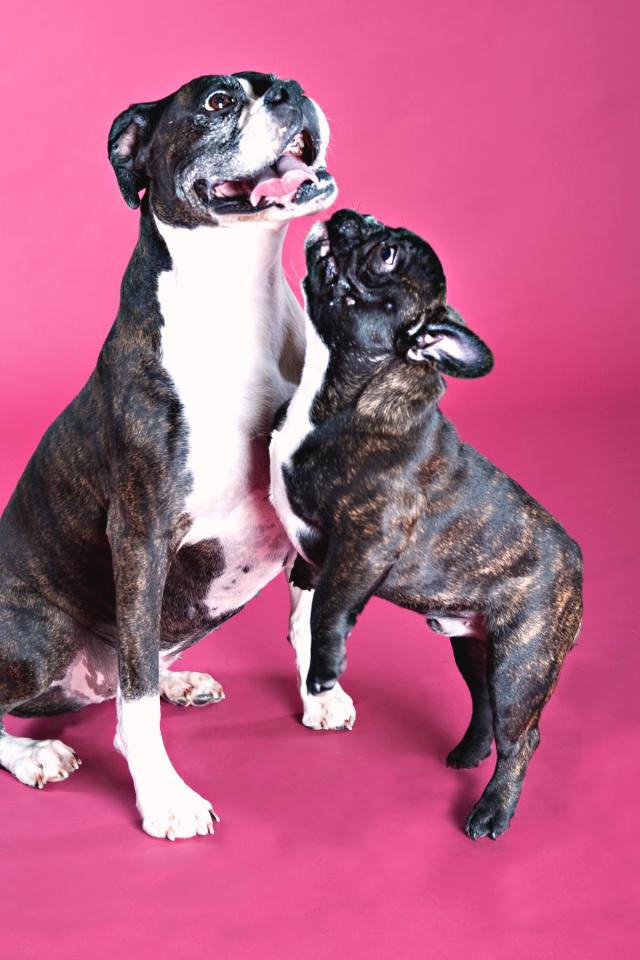 Moving pets is a stressful experience for the parents, and having the experienced people at PetRelocation certainly helped us feel confident that at least we wouldn't forget anything and would have all the right paperwork in place. We were initially going to arrange the move ourselves, until we realized that moving snub-nosed dogs is not easy.

We are so glad that we put our trust in PetRelocation to help us. We instantly knew that everyone there was focused on making the move as easy as possible and had Holly and Geoffs' welfare as their top priority.

Good luck to Holly, Geoff and the rest of the family in Manchester! Moving a pet soon? Contact us if you're interested in talking to an expert about your options.