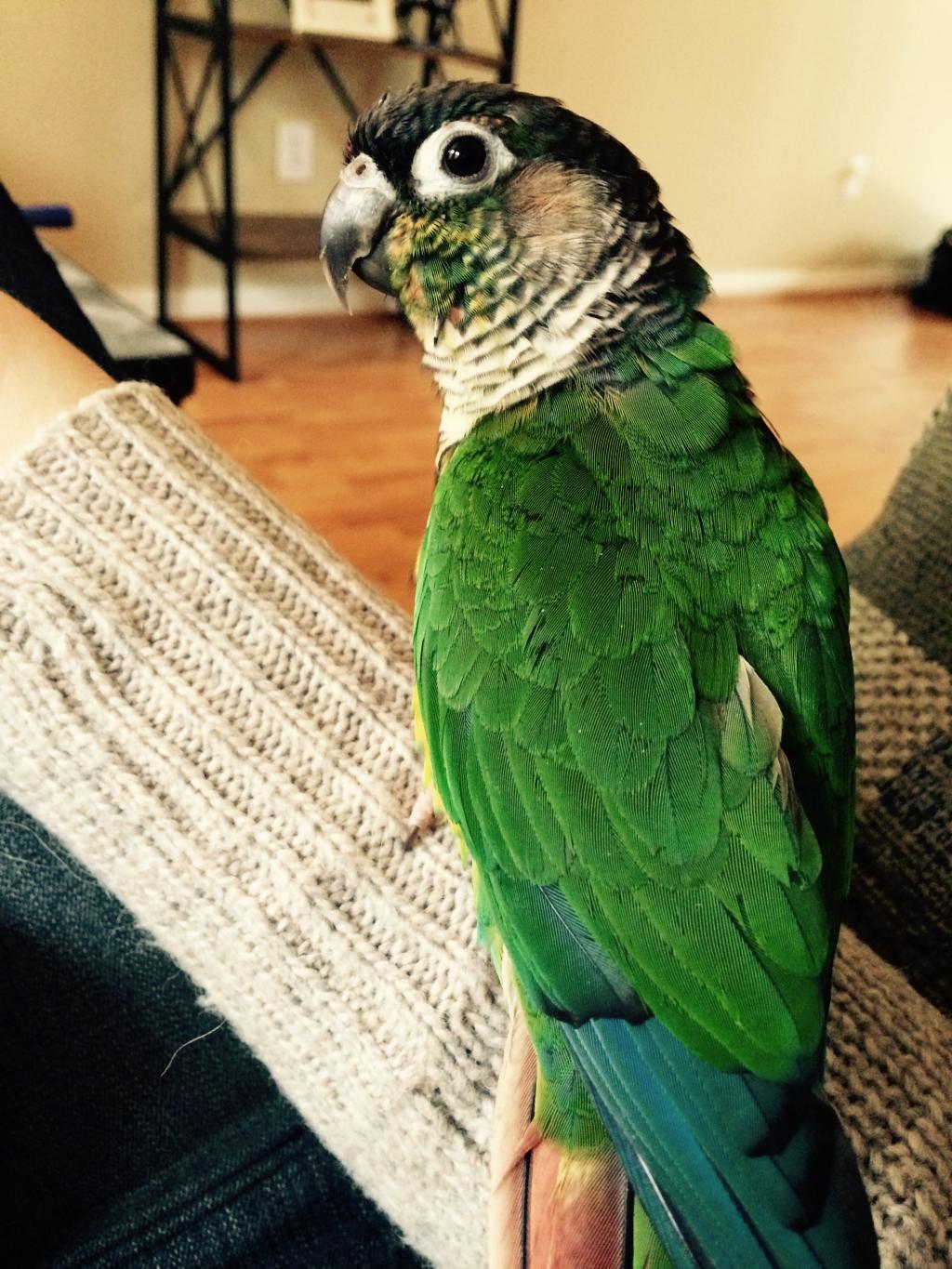 We move quite a few dogs and cats here at PetRelocation, but every few weeks we have the chance to help a feathered friend relocate across the world, too. Today we're excited to introduce you to Kobe, a beautiful green-cheeked conure, as our featured Pet Move of the Month!

Kobe has actually moved with us before—he went to South Africa back in 2013, and recently we helped him return to the United States with his owner, who says that Kobe is “handsome and he knows it.”

Find out more about bird travel and Kobe's journey, and thanks to his mom for sharing their travels with us!

You’ve moved with Kobe before – how did this time compare?

I hired PetRelocation initially to help me move Kobe to South Africa when I decided to relocate there in late 2013. Reading up on the process it seemed pretty overwhelming, but PetRelocation got everything sorted out. Most importantly, Kobe arrived in South Africa in great shape after two months of quarantine.

Bringing Kobe back to the States was a bit easier because he only had to do quarantine when he arrived back in the States, and there was less paperwork to do because he is a U.S.origin bird. The thing that was the same was that Kobe arrived in great shape, seeming unfazed at all by his travels and quarantine.

What were some of your initial concerns about moving back to the United States or about bird travel in general?

My biggest concern in traveling with Kobe was always that he would be overly stressed or frightened by the situation. Those concerns were alleviated quite a bit after his first trip, and I've learned that birds are a lot more resilient than perhaps they're made out to be. Kobe also went on a lot of car rides in both the U.S. and South Africa, so that could have helped. 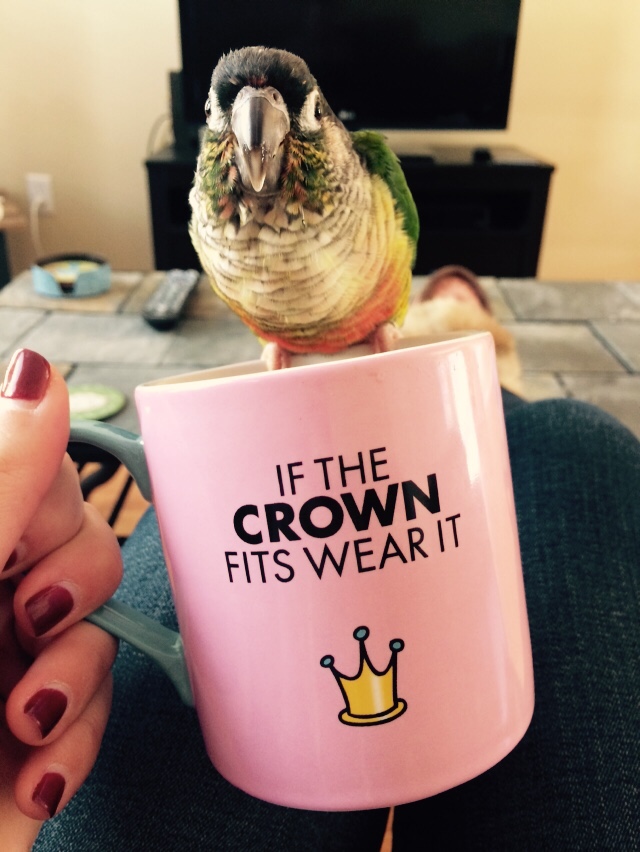 What surprised you about the bird travel process?

Everything this time around was pretty routine after the first move, but going back to the first time around, it's important for people to consider whether their bird is a CITES bird (protected species), which I believe most parrots, including Kobe, are.

That made for  a lot more paperwork and headaches (mostly for the PetRelocation folks, not so much me or Kobe!). It also amazed me first time around how long it took for everything to come together. Fortunately I wasn't on a strict timeline at the time, but someone wanting to move with their bird should get started on the paperwork about six months before they intend to move!

How did Kobe handle the move and how did he settle in?

Amazingly well. I called the quarantine facility about once a week during his time there and only ever got positive reports, and once we were finally reunited after eight months apart a few weeks ago, it was like we'd never been apart.

Like I mentioned before I've always been conscious to take Kobe out of his comfort zone (taking him for car rides, having other people handle him, etc.) so perhaps that has helped, but I want other bird owners to know that they don't necessarily have to be worried about their bird's well being if they want to bring their bird on a move; the bird can handle it. I think the expense and short time apart is well worth it in the end. 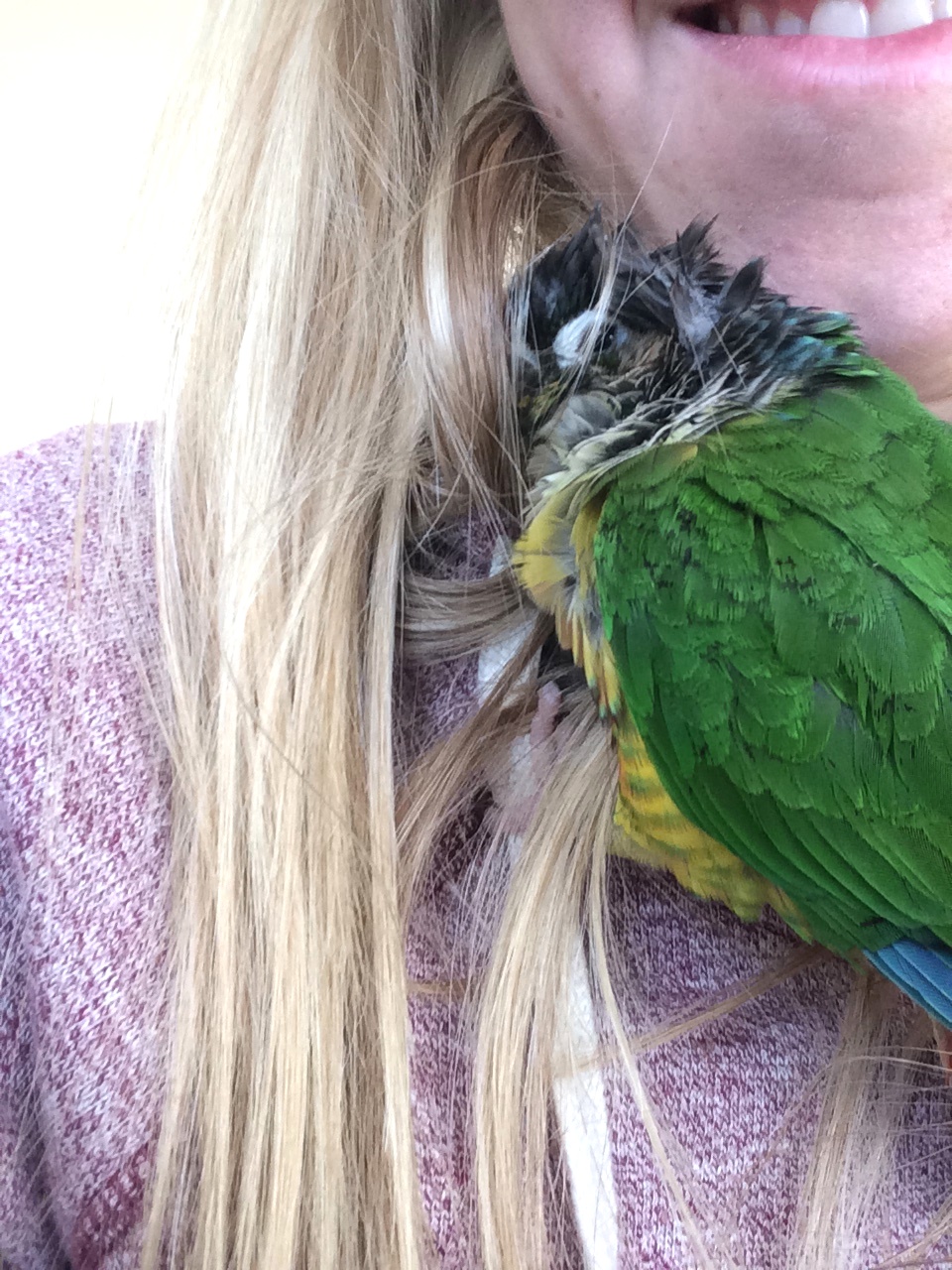 How do South Africa and the United States compare in terms of bird-friendliness (any thoughts about cultural attitudes, amenities, etc.)?

South Africa is a very bird-friendly place—in fact, I got the idea to add a bird to my family after a visit to South Africa a few years ago. I think birds are possibly a more common pet there than they are in the U.S.

What advice do you have for people who might be planning a bird move?

As I mentioned before, start as early as you can, and have patience—a lot of the paper work takes time. And once you decide your bird will make the move, make efforts to take him out of his comfort zone. A few car rides in his travel crate (he will need a special travel crate approved by the TSA—PetRelocation will give you all the details—would be a great idea, and letting him spend time in the crate before he has to fly in it.

And if you're on the fence at all because you're worried it won't be in your bird's best interest to move him, know that Kobe has handled two transatlantic moves incredibly well, and none worse for the wear. Birds love their people, and I think a short time apart and a bit of paperwork is better than the worry and heartache of having to re-home them. 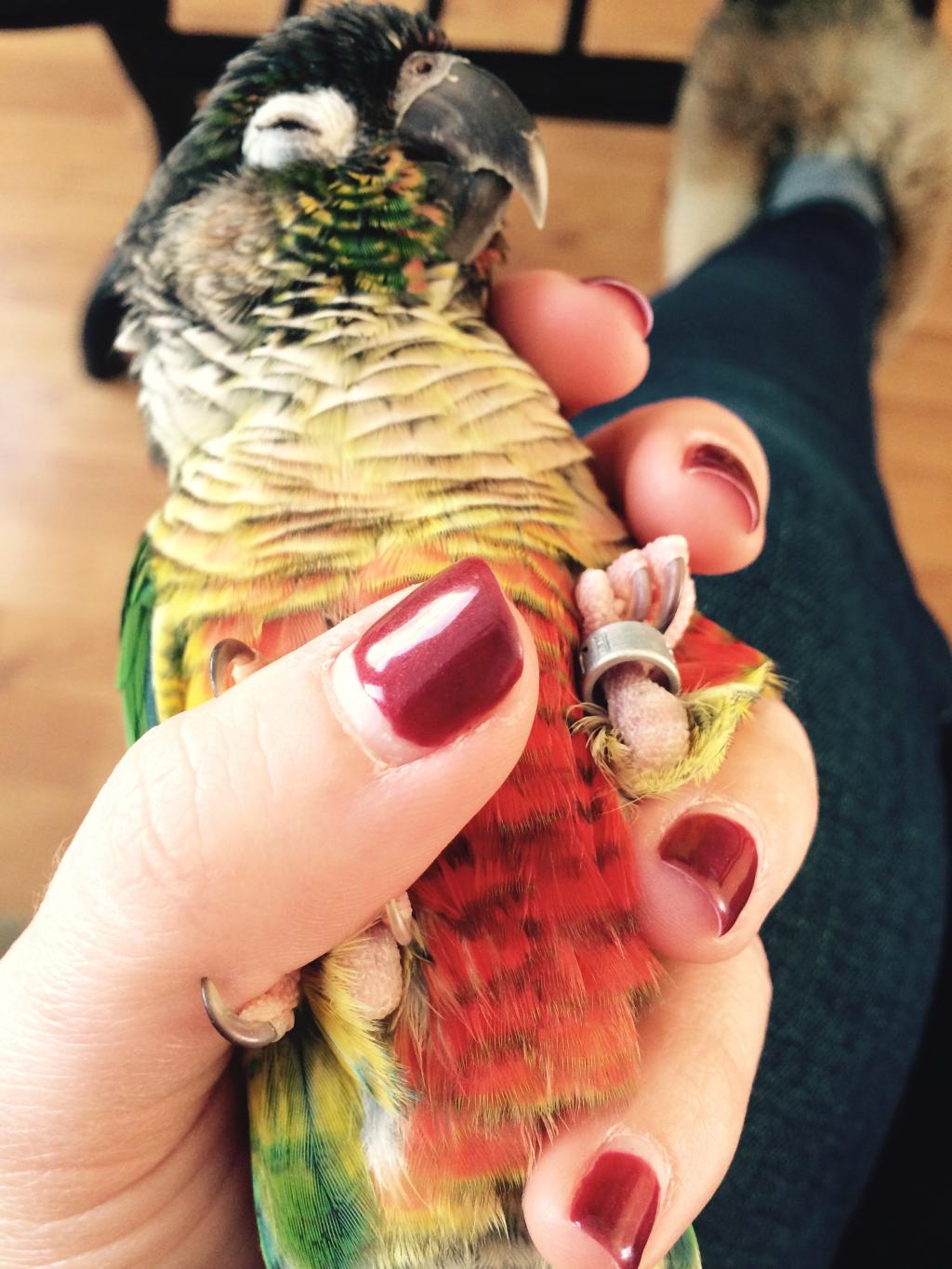 What made you decide to hire assistance with Kobe's move?

When I first began to research moving Kobe, it became apparent pretty quickly that everything had to be done to an exact standard, and if you arrived at the airport with your bird and something wasn't right, you could be turned away, which would be horrible! I had enough to think about with getting myself moved, so I decided to entrust Kobe to PetRelocation.

It was a great decision—I wish they could have handled my paperwork, too! Mandy and the team were so thorough with updates that I knew Kobe would be completely taken care of every step of the way, and that proved to be true.

Thanks again to Kobe and his awesome owner! Please contact PetRelocation with your questions about how to move a bird domestically or internationally.