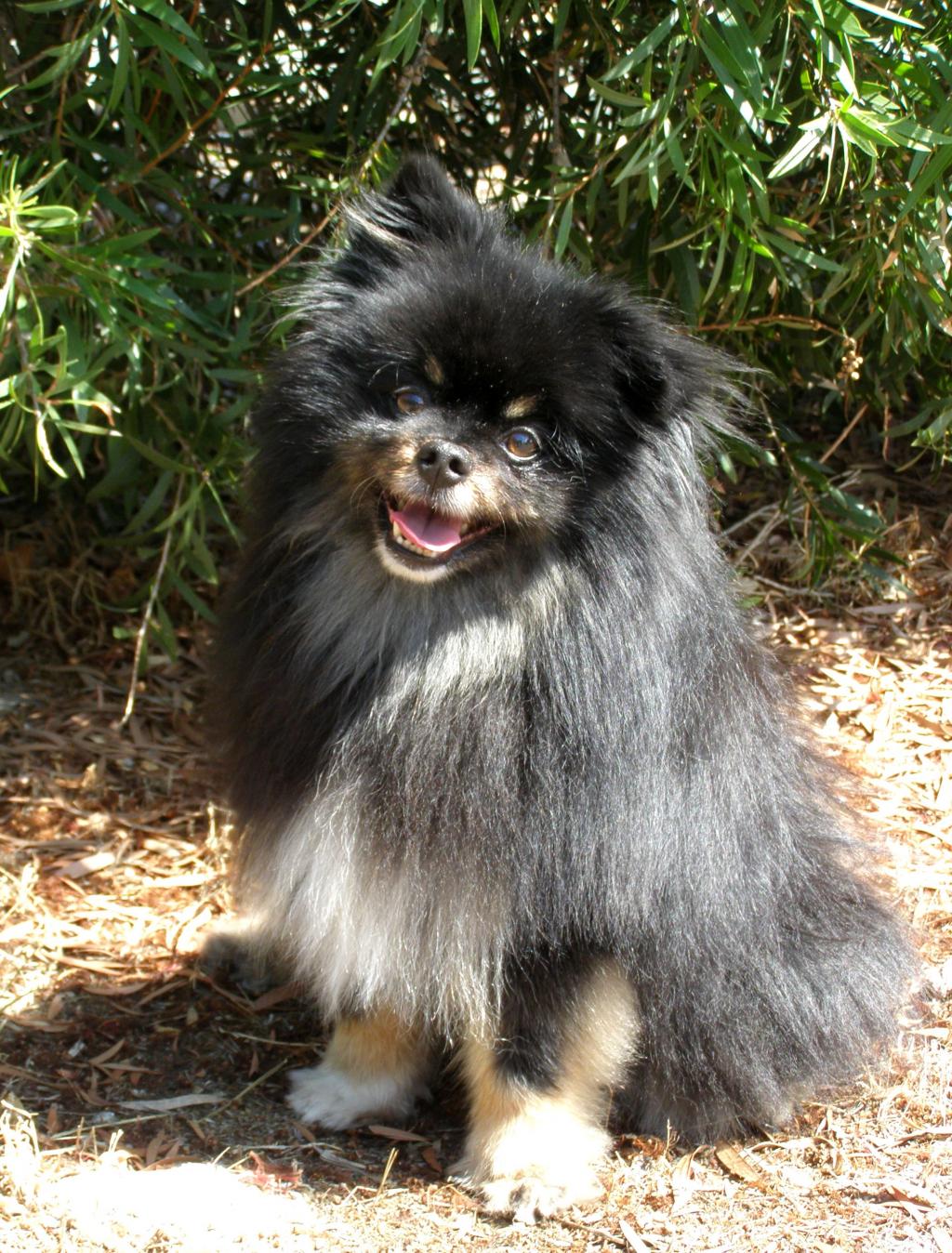 Moving a dog to Australia requires a significant amount of planning and legwork because it's a rabies free country, but that doesn't mean it's impossible to move pets there safely.

We've helped many furry family members make their way, including Kuro, our latest featured Pet Move of the Month!

Kuro recently traveled from British Colombia to Perth, and when his owner decided she'd like some assistance arranging all the necessary paperwork, vet visits and quarantine details, we were happy to step in.

Read more about Kuro's journey to Australia—his mom has some great insights to share!

Thanks for talking with us, Valerie! So what brought about your move to Australia?

I had always been fascinated with Australia and dreamed of visiting. I met an Australian man, we dated for over two years, and on my fourth trip to Australia in 2 years, I moved to Perth. That was in November of 2014, and we were married in December.

Did you have any initial concerns about moving Kuro with you?

My concerns included being so far away from family, especially my son who is now 20, and I of course wondered what to do with my dog Kuro? I had previously divorced and had three dogs, but it was too costly to care for all three so I gave up the other two to good homes. I said from that day on that no matter what happened with me, I was not giving Kuro away too. It was too hard and he's too attached to me!

As far as pet travel, well honestly my biggest concern was money and how Kuro would survive on the long flight. He's only 5 years old and in perfect health so that settled my mind somewhat. I was scared up until the minute he arrived here in Perth, though, with him having such a long flight from Canada to Australia and then having to spend 10 days in quarantine in Sydney, and then another 5 hour flight to Perth from there! I was worried because I had heard horror stories about dogs not making the long trip, being refused at the airport, etc.

Well, to be honest, I was surprised that it was so easy! They (PetRelocation) take care of everything. Everything was planned out so perfectly for me. Keith was the best ever, I know I got on his nerves more than once with my emails and questions, but he always answered my questions in a timely manner and never once made me feel as if I was bothering him. He called me several times to discuss the whole process and eased my mind.

I left Canada in November of 2014, but Kuro could not leave until early February 2015 due to his 180 day waiting period. My son cared for him during my absence, and my sister took him to his vet appointments. During this time, Keith was also in constant contact with my sister regarding Kuro's upcoming travel. 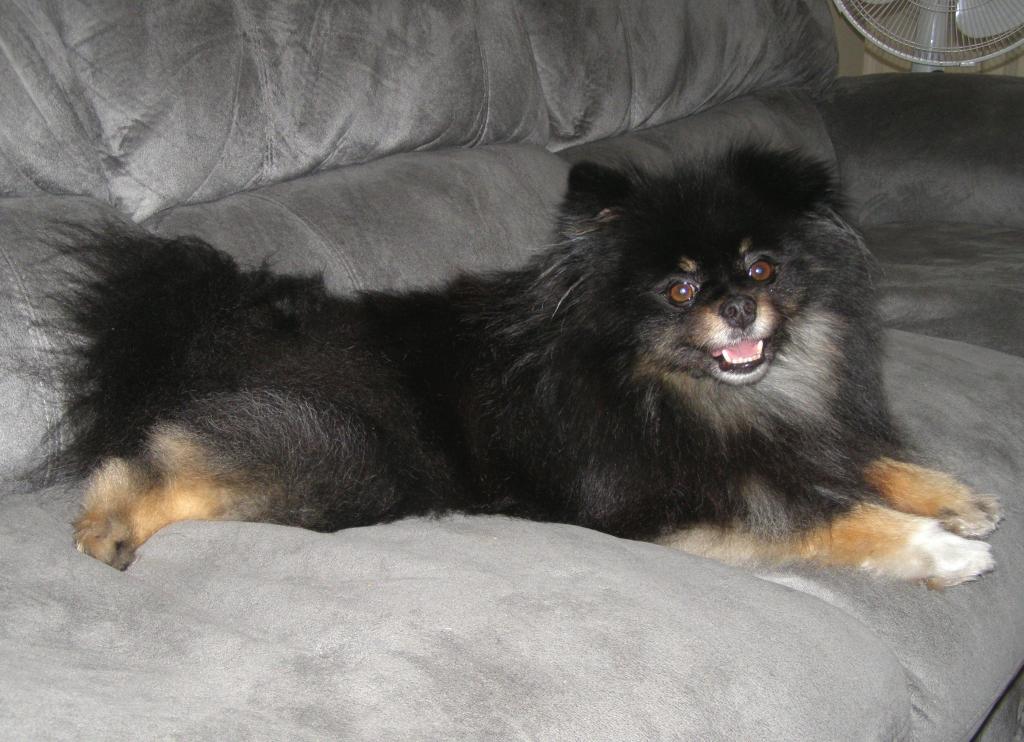 I was really happy with the service from PetRelocation, their staff is very friendly and caring and the whole process was very simple for me, now that I look back at it. They basically had Kuro's vet schedule planned out, gave me dates of when to book his appointments, arranged door to door pickup in Canada and delivery in Perth, and they took care of his flights, customs and quarantine.

All I had to do really was take him to his vet appointments! (and Keith even called my vet several times to discuss the process). It was honestly that simple, but still nerve wracking! I never had any problems or concerns from the first flight until he arrived in Perth. Things could not have gone better.

How did Kuro handle quarantine and how has the transition been so far?

He handled it like a trooper!! Quarantine had emailed me to let me know he arrived safe and sound, although when I called them I got a switchboard and couldn't speak directly to anyone about his condition, so I honestly don't know how well he ate or if he was sick during the long flight. I assume he was ok, they just said if anything was wrong they would contact me and no one ever did.

I know he was good and happy to see me!! He knew my voice right away. My husband thought it would take Kuro 3 or 4 weeks to get used to him (they had never met before), well the next day Kuro was all over him, and has been every day since!! We take him to the park and I walk him twice a day, and he is adjusting well considering it's so hot here.

He doesn't like the beaches; the sound of the waves scare him so that'll take awhile to get used to. He didn't eat for about the first two days when he arrived but that was probably just from so much traveling and jet lag—he's been fine ever since. I'm sure he didn't like being in quarantine but he didn't have any hard feelings against me! lol 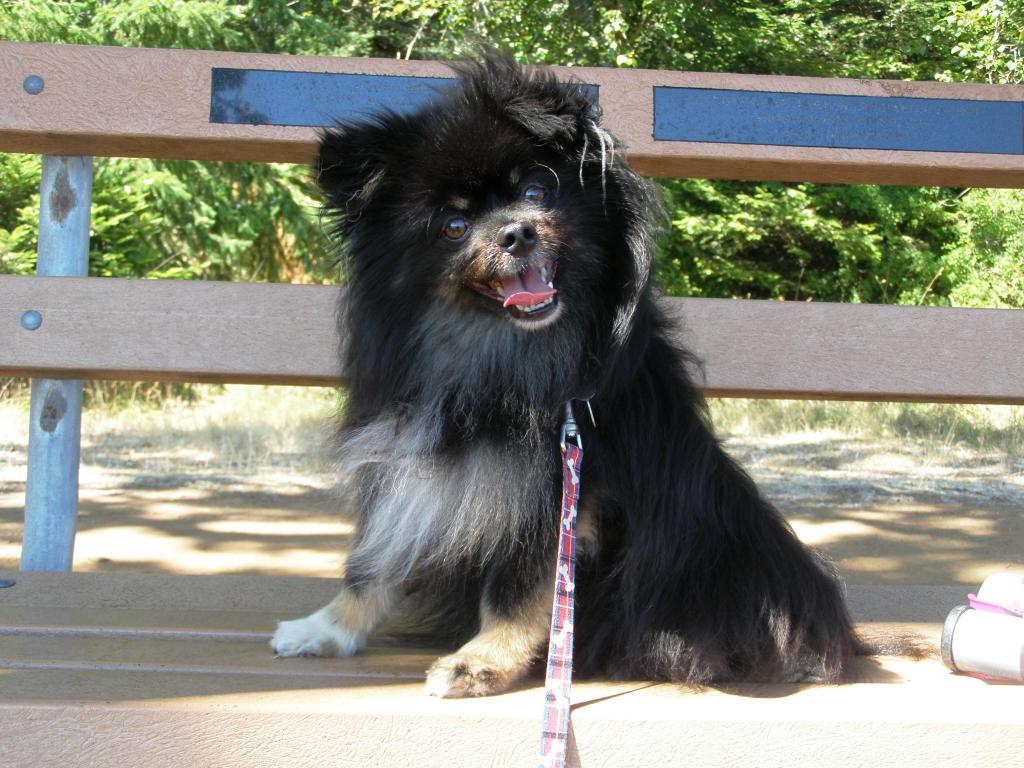 How do Canada and Australia compare in terms of pet friendly parks, attitudes and amenities?

Well, they are pretty well the same, really. There are pet friendly parks here and dog parks. Some beaches allow dogs and some don't, and certain beaches have restricted areas for dogs. There are many veterinarians here and many pet stores. I am able to buy the same dog food here that Kuro ate in Canada, although there are many different brands, as well. Plus, here they have kangaroo and lamb dog food!! Can't buy that in Canada. They have the same flea control and worm pills, but overall prices are somewhat more expensive (about 1/3 higher than Canada). But then again, Australia is more expensive for everything than Canada was!

Do you have any advice for people planning a pet move?

Well this is kind of hard to answer. Our pets are family, and I guess spending a great amount of money shows just how much we love them. I guess my advice really would be to check out the company to make sure it is legitimate, don't be afraid to ask lots of questions and voice your concerns, and ask for references so you can talk to others and get their experiences. After all, it is a lot of money to spend, and in my case, Kuro literally flew halfway around the world.

The whole trip, flights and quarantine, was stressful on him. Make sure that the company is familiar with the quarantine expectations for the country you are moving to (in terms of vet appointments), and if anything doesn't sound right during the whole process, question it. I drove poor Keith nuts with so many questions, but he was very reassuring and made the process easier on me. I guess really the main thing is to ask questions, have faith and trust your company, because you guys really do care about the pets that you move and are true professionals :) 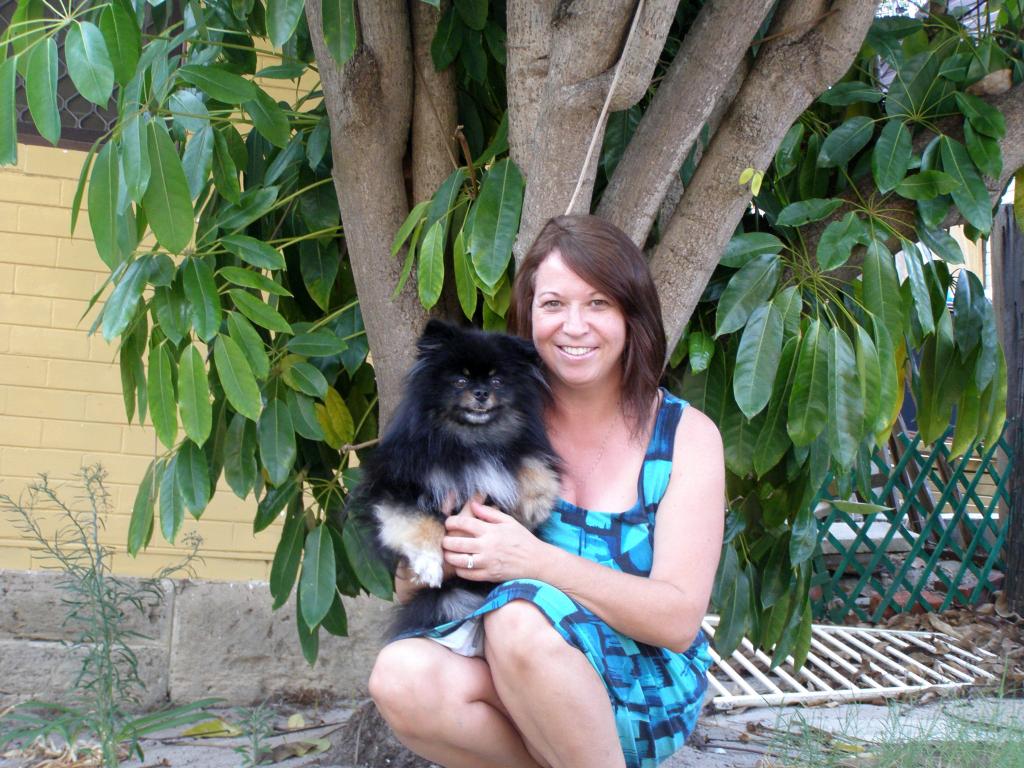 What made you decide to hire professional assistance (particularly PetRelocation) with Kuro's move?

Well honestly I didn't know who to use!! But I emailed and they seemed to be the most knowledgeable and caring. They were the only ones that responded to my emails and phone calls initially, so that gave me an indication that they were interested in moving my dog and helping us too. I would definitely recommend PetRelocation to anyone wishing to relocate their pets, and would not hesitate using them again myself if ever needed.

Thanks again to Valerie and Kuro for sharing their move with us! Have questions about moving pets to Australia? Please fill out our online consultation form to connect to a Specialist.