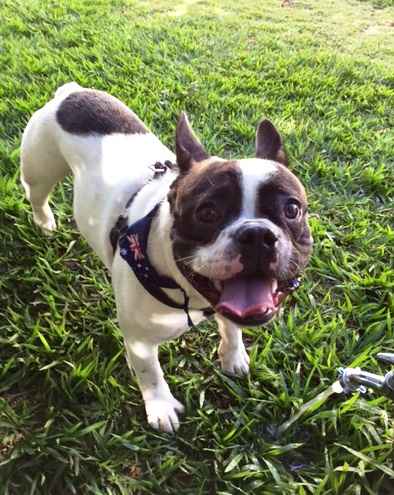 Moving pets to Australia requires lots of time and planning no matter where you're starting your journey, and as we've discussed on our blog before, starting in a “non-approved” country means even more paperwork, legwork, and just plain work.

But as we like to say, that doesn't mean it's impossible. Pierre is a French Bulldog who started his relocation in Brazil (a non-approved country for import to Australia), and though the process took several months, he ultimately completed a safe trip to Australia and was happily reunited with his family.

Read on to find out what Pierre's owner had to say about their trip—hopefully this story can provide some comfort and inspiration for pet travelers facing big moves of their own!

In October of last year, I made the decision to go back to Australia (where I had previously lived for four years) to take up an exciting job opportunity I was presented. That would come with a challenge, though, as my girlfriend and I never considered leaving our 1-year-old French Bulldog Pierre behind.

What challenges did you encounter?

I knew upfront how strict Australia is about importing animals, and I've heard many stories of expats who left their pets in their home countries because it was just too difficult to bring them in.

I decided to roll up my sleeves and started my investigation of ways I could possibly do that but only became more doubtful—if that was even possible—when I realized Australia categorizes some countries as non-approved for importing pets from and we were living right in one of them.

To add to this already complex and discouraging scenario, Frenchies are snub-nosed dogs, which means they are banned from most operating airlines due to an extra risk they face when flying at high altitudes. 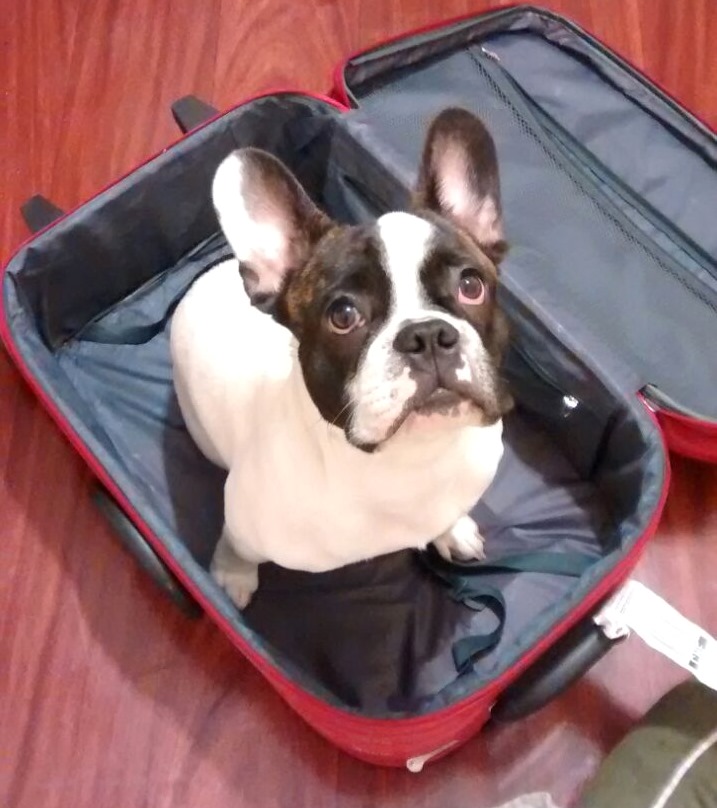 When did you consider hiring professional assistance?

Without giving up, PetRelocation quickly came up in my research. It wasn't the cheapest company of all I had contacted, but I could tell straight away the difference in dealing with customers, and honestly, at that time that was all I was looking for: the safety of our pet every step of the way.

When I decided to carry on with their service I was already in Australia and my girlfriend stayed back with Pierre. In order to bring him here, he would have to go through an approved country in a process that would take at least 6 months. The logistics were complicated, but as we took the steps forward we realized it was totally doable and our confidence started to build up.

After exercising our patience for 6 months, it was time for Pierre to leave for an approved country, but first he had to go on a long road trip to a major airport since no airline would fly him domestically. 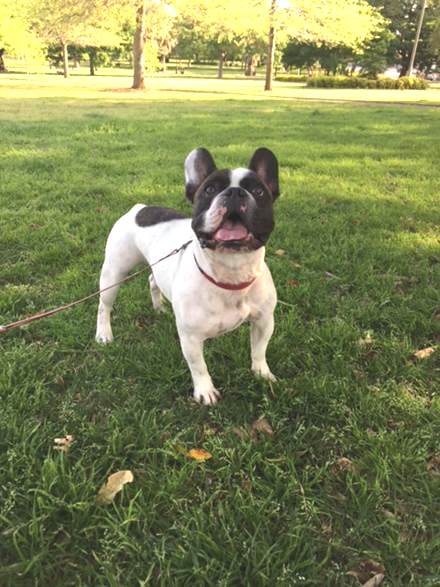 How did Pierre handle the travel process and how is he doing now?

After hours of driving and spending the night in a hotel, Pierre flew into Los Angeles with my girlfriend the next morning, and there he spent approximately 40 days living the high life in Santa Monica, exploring Hollywood and stopping by at the vet a few times to meet all the requirements of Australian importation laws.

At the end of the 40 days, he then endured another 14 hour flight, this time into Sydney, where he arrived safely as usual and was straight away picked up and taken into Australian quarantine facilities.

After 10 days without any updates from him—you're not allowed to even ring the quarantine facilities to inquire about your pet—we got a very special delivery in our home and I can tell I had never seen him so happy to see us. I'm sure he knew it was all over and this time he finally came to stay. 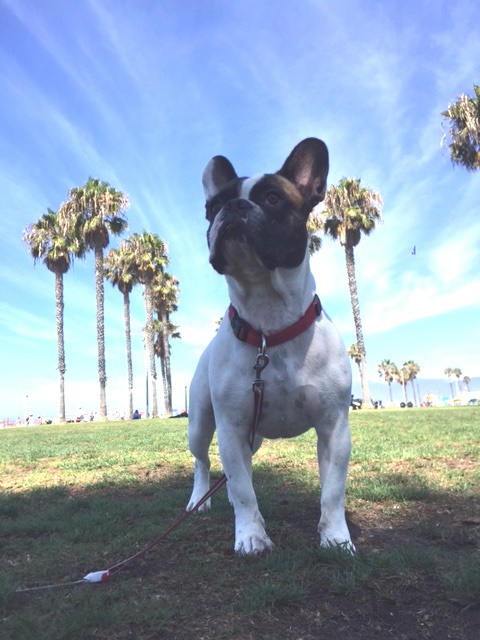 What surprised you about the pet travel process and what did you learn?

What seemed impossible at the start became reality, and that was only because of the great work provided by PetRelocation. They were there every step of the way, answered my questions thoroughly and made sure everything was perfectly in place for this move.

I do not need to mention this is potentially one of the most complex types of relocations ever, which is why I believe it is so important to have someone with a vast experience to assist and actually make it all happen.

If that wasn't enough, they gave me huge peace of mind throughout the whole process. I don't know how I would have coped with my anxiety if I had trusted this job to someone else.

Maybe we were a bit lucky too, with so many variables to this equation and things that could go wrong, I would never imagine that the initial timeline provided by PetRelocation was actually going to be met in the end. But it was! Thanks to PetRelocation for reuniting our family. Pierre is happier than ever and so are we.

What advice do you have for people who are starting to plan a pet move?

Thanks so much to Pierre's owner for answering our questions and sharing this incredible experience with us! We love knowing that Pierre is home safe where he belongs.

Need some assistance with your pet's move to Australia (or elsewhere)? We'd be happy to help—contact us today for a pet travel consultation.