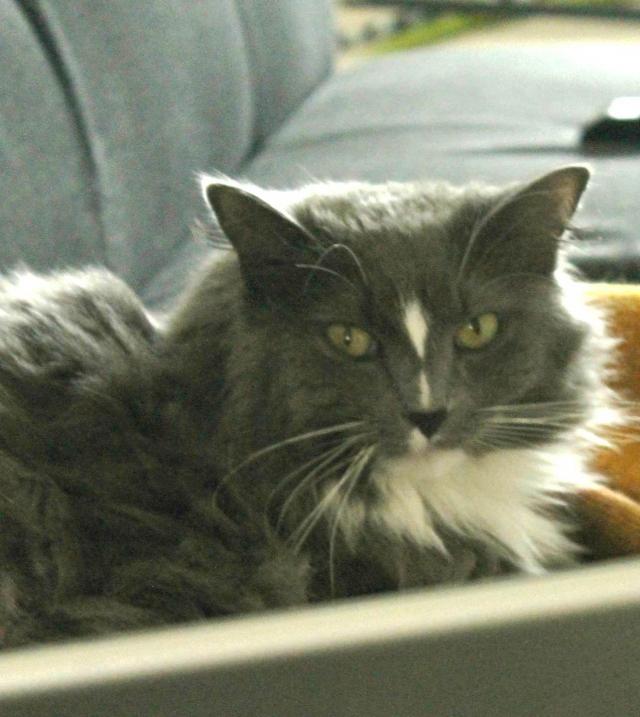 This month's featured pet move is Wednesday, a cool cat we assisted with a move to New Zealand. We featured her several weeks ago in a post about cat crate training techniques and were also happy to discover that her owners have a blog for her, too.

They were kind enough to share a few more details about what it's like to move a pet to New Zealand (hint: it can be tricky), and now the incredible experience is complete and they're one happy family again—ready to explore their new home!

What brought about your move to New Zealand?

A great job offer working on Linux computers (and the largest super computer in the Southern Hemisphere) prompted our move, and…it's New Zealand! We both always hoped to at least visit New Zealand, so when the opportunity came up to move here we just had to take it.

Have you ever moved a pet internationally before this?

No, this was our first time and we were absolutely terrified!

What were some of your initial concerns?

Our move was a bit complicated, we didn't know we were moving until two months before we were scheduled to be on a plane. Because of waiting periods between shots and when she could be cleared to travel internationally, Wednesday had to stay behind in the States for five months after we had already relocated to New Zealand.

This lead to our biggest concern being if she would remember us at all. Other fairly large concerns were, “Is this what's best for her?” and “Will the long flight scar her for life?”

We were both shocked to discover that the hardest part isn't the move itself, it's getting your pet's paperwork in order prior to the move. The move itself was very smooth, and after they picked her up PetRelocation kept us apprised of where Wednesday was and how she was doing every step of the way. 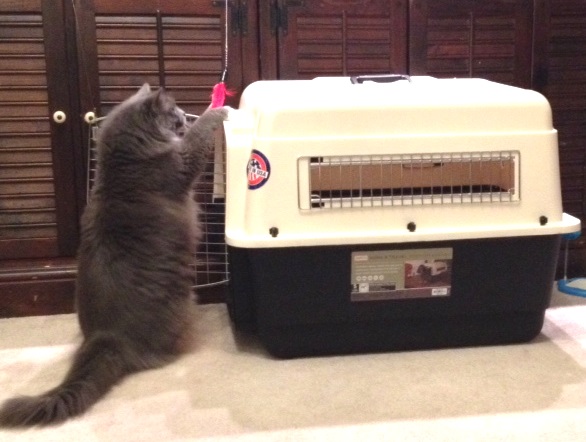 How did Wednesday handle the transition?

Honestly, she adjusted more quickly than we did. I work from home, so the first week she spent glued to my side, cuddling up next to me any time I was sitting down. After some much needed time together after so many months apart, she easily fell back into her usual routine.

Also, those fears we had about her forgetting us were simply foolish, when Wednesday finally arrived in New Zealand she was purring before we could even get her out of the crate.  She knew exactly who we were and that she was home.

Is New Zealand a pet friendly place to be?

New Zealand is very pet friendly, but in a different way than the States.  Here there are no screens in windows and doors are often left open. It is not uncommon for a cat to wander into a shop and make themselves at home.  We even had a late night break-in of the feline variety when we first arrived, a neighbour cat sneaked in through an open window and then couldn't figure out how to get back out.

Wednesday is strictly an indoor cat, so this aspect of Kiwi life is something we wish we had known about prior to moving.

It may be different in more remote areas of New Zealand, but here in the city pet shops seem to be in good supply and are often paired with vet and grooming services. Pet food and cat litter can be awfully pricy, though most stores offer their own home brand for significantly less than Purina or Friskies. 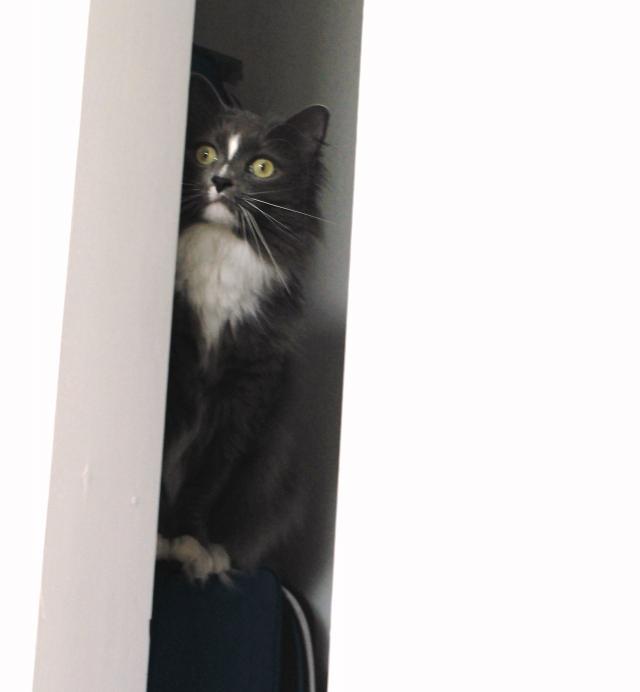 First of all, don't panic. The moment you think you might be moving abroad, start looking into what might be required to move your fluffy family member. Every country has different requirements for importing animals and some of them have lengthy quarantine times, so definitely begin preparing at least six months in advance.

What made you decide to hire help with your move?

Because it is such a long journey, New Zealand actually requires you to use a relocation service to move your pet. We found out about PetRelocation online and when we contacted them for more information, Heather was friendly and informative; she even stayed on the phone with us when we took Wednesday to her first vet appointment, and we hadn't even officially signed up with PetRelocation.com yet. After that, we knew we didn't need to look any further for relocation services, and we were right. 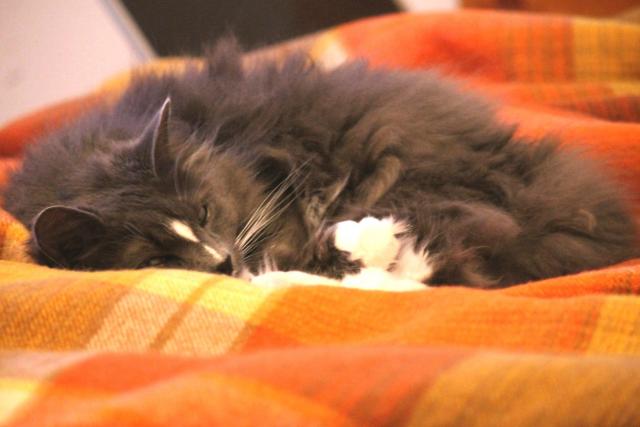 One more thing: you all sent us a photo of Wednesday when she touched down in California and had an overnight stay before continuing on through the journey. That really put us at ease, and something that really wasn't something you had to do.

You just did it, and it made a WORLD of difference.

Thanks to Wednesday's caring owners for sharing this story with us! Have an international move coming up? Please contact us if you think you'd like some help.