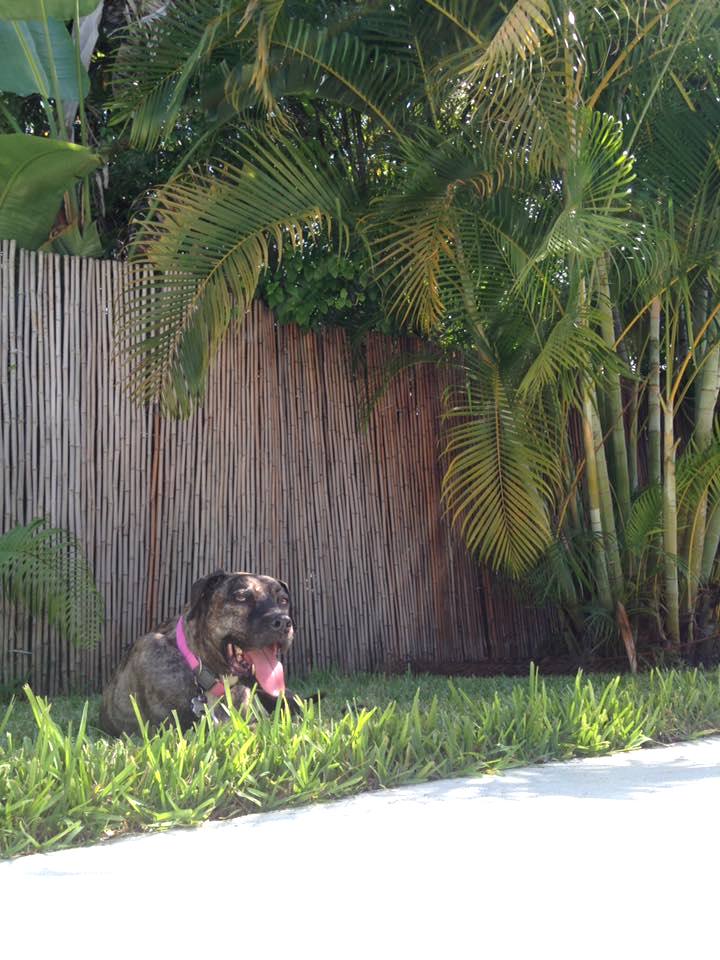 Every pet relocation has a unique story behind it, and today we're spotlighting an especially memorable one.

When Stella ended up in a less than ideal situation, her extended family took action and made arrangements to transport this sweet senior girl from Indiana to Florida. Her move was unexpected and arranged with just a few days' notice, but all ended well and today Stella is enjoying her new life.

Read more about Stella's journey, and join us in applauding the generosity and love her family showed to her!

What brought about Stella’s relocation?

Stella has been a part of our extended family for the last 10 years, and my husband and brother-in-law were actually present when she was adopted. My brother-in-law even named her.

About 3 years ago, her owner abruptly moved out of state and began using substances and living out of various motels, bringing Stella along with her. Suddenly, one day we received a phone call that Stella's owner had been checked into a drug rehabilitation facility and that Stella would likely be brought into the local shelter (over 1,000 miles away from us).

We weren't sure what her condition was but knew that Stella was a senior dog (the veterinarian estimates that she is 14). We couldn't imagine having her go into a shelter, not only given her age and our connection with her, but she very clearly has some pit bull/boxer mix.

My husband and I immediately volunteered to adopt her but were at a complete loss as to how to proceed, especially since Stella was being boarded out of state until we could arrange something for her.

Was Stella crate-trained? Had she ever traveled before?

As far as we know, Stella has never been crate-trained but she has always been a very well-behaved “go with the flow” kind of dog. She's traveled a long distance once before that we're aware of, a car ride from Florida to Illinois.

How did she handle the trip?

I think the whole ordeal was fairly overwhelming for Stella—she has had a rough few years that have been pretty unpredictable, and traveling alone, much less with a whole new method of travel (flying), seemed to leave her pretty scared. But, considering that she is a terrible car rider, a 1,000 mile flight was a much preferred way of travel for her. 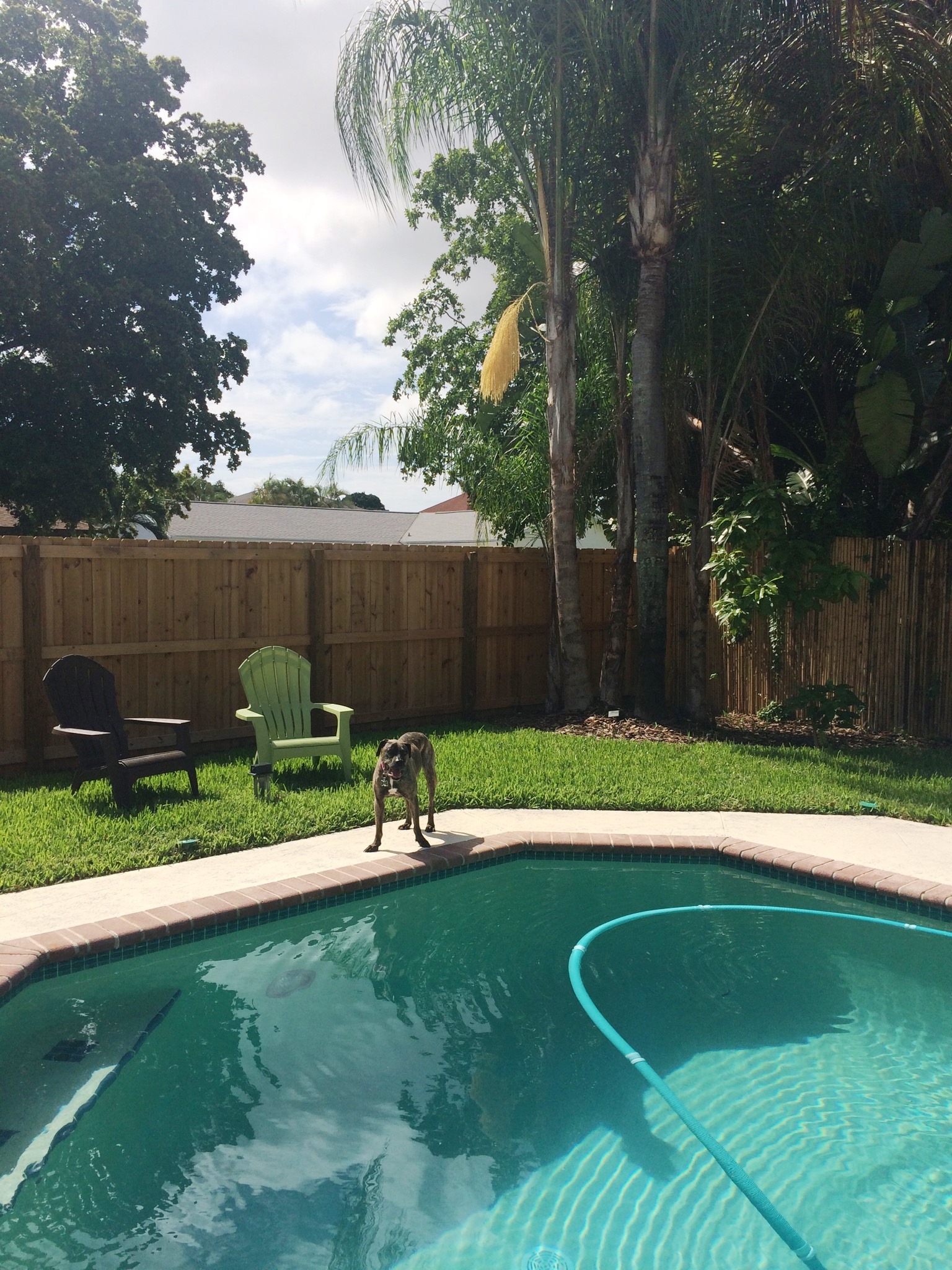 How is she settling in?

She's settling in quite nicely and already seems protective of the house and the yard. She's aged a bit since we last saw her so her fetch game has slowed down a lot, but overall she seems to be doing quite well!

Why did you decide to hire PetRelocation?

PetRelocation had excellent reviews online and throughout the whole process everyone was kind, responsive, and helpful. We received quotes from a number of other relocation services that were similarly priced but did not have the customer service that PetRelocation has—not even close.

Even better, PetRelocation was able to book Stella for a flight two business days from the time I contacted them; no other company was willing to even try that and told me it would take at least 10 business days, which in our situation, wasn't going to cut it.

Thanks again to Stella's family for sharing this story with us!

Looking for assistance with a pet relocation? Contact us to discuss your options.