I had no idea where to start in arranging Jasper's move from Austin to Paris. I Googled it and up popped a company called PetRelocation. I noticed they were based in Austin so I gave them a call. 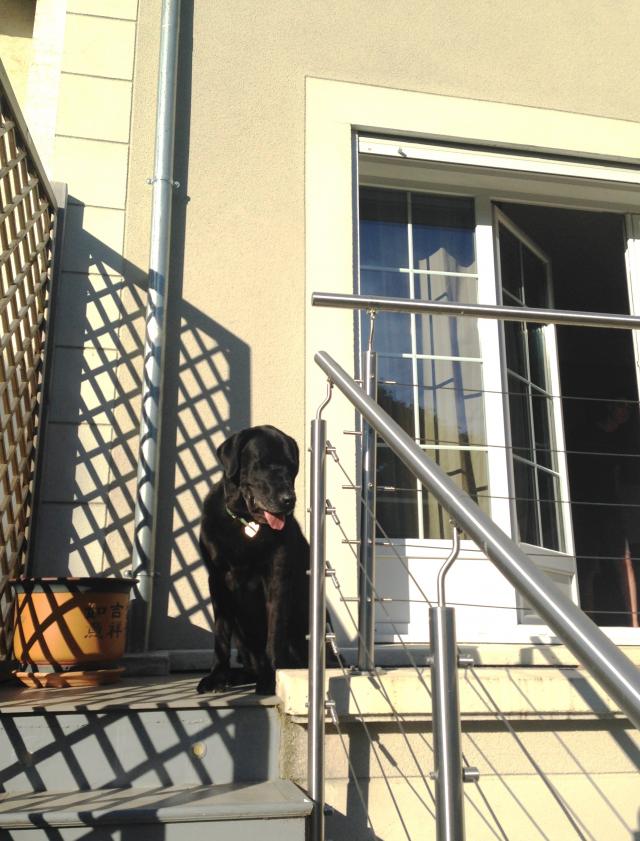 I spoke to Matt, who completely understood all my concerns and assured me that they could handle it. He didn't pressure me and only when I was completely happy with all the information did he pass me on to Anna, who could get into the specific details of the move.

She too was terrific, no question was too small or too stupid (and I had many). She sent me suggested timelines, and even when the airline we had chosen stopped flying live animals she worked tirelessly to find a suitable alternative (even discarding certain airlines whose reputation with live animals didn't meet their standards).

Anna liaised with the vet all the way and even made herself available at the appointment times in case of questions by me or the vet. All formalities were taken care of both in the United States and in France, and Jasper was delivered to my door exactly as promised. It really is a “door-to-door” service.

Even after Jasper arrived, Anna checked in with me to make sure he was settling in and had no ill effects from the journey. 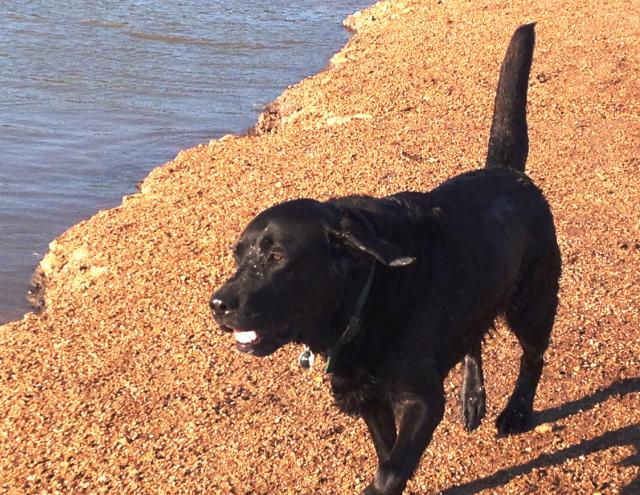 I would have absolutely no hesitation in recommending this company to anyone who had to move a pet overseas. It is such a stressful time, and for someone to take over every aspect of your pet's move is amazing.

Looking for assistance with an international pet move? Contact us for a pet travel consultation.