Moving to Shanghai was a relatively last minute decision for us. We were living in Dubai at the time, with plans to move home to Oregon. Then, a wonderful teaching opportunity popped up out of the blue and so we went for it.

We signed our contracts in early June, left Dubai a few weeks later, rushed home to Oregon for a quick break, and moved to Shanghai in early August. Our decision to move to China barely began to sink in during that hectic two month period, and we certainly weren't ready to deal with the stresses of moving our pets over to a country we had never experienced. 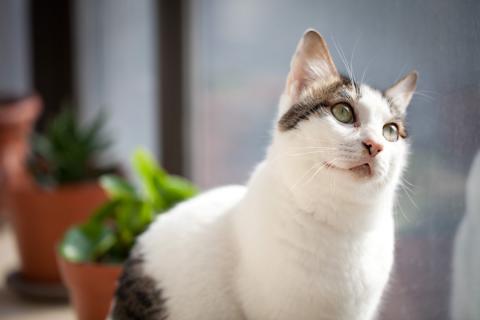 The jokes and horror stories people told us about pets “going missing” in China didn't do much to help me to get the process started either! We decided it would be best to leave our furry babies at home in Oregon until we felt secure enough in our living situation to move them over. Thankfully, my incredibly generous mom kept Bella, Miller and Safa for us for the past year and a half. We can never thank her enough!

Settling into our new life in China took a little longer than we had expected, and we were uncertain whether we would stay longer than our initial two-year contract. This caused us to waiver on whether or not we should bring our pets over. We missed our furry kiddos terribly and wanted them with us, but the steep price tag of the move, uncertainty of how long we would stay in China, and looming fear that something terrible would happen during transit or once in Shanghai made the decision next to impossible.

Finally, this fall we bit the bullet and decided we would move the kitties over after Christmas and then bring Bella over after the summer break. After living in China for a year, and with the minimal Mandarin we've acquired, we knew that bringing the cats over by ourselves would be next to impossible.

We chose PetRelocation to help us with importing the cats, and it was THE BEST decision! While a completely stress-free move is impossible (I think that goes for pets and people alike!), Cara and Lenneke did a fabulous job ensuring that all of the logistics were handled flawlessly, which did wonders to help settle this pet mom's nerves! 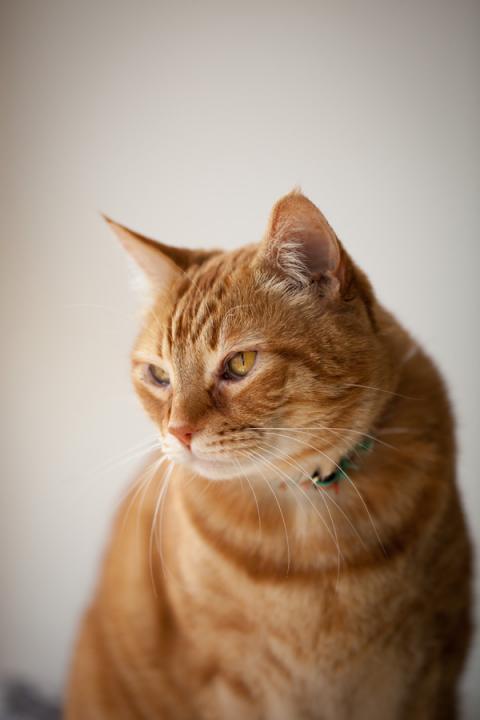 We initially choose PetRelocation because we read that they were able to move pets through Hong Kong to avoid China's mandatory seven-day quarantine. Both Cara and Lenneke patiently worked with us to coordinate this multi-stop move. They thoroughly answered my endless questions, and even helped us find ways to do some of the legwork ourselves to reduce the costs of the move (we were super impressed by this!).

Our cats' journey from Portland to Shanghai was long, but they were given ample love and time out of their kennels. Different representatives from PetRelocation provided us with updates and loving anecdotes about how our boys were doing. It was such a HUGE relief to know they were being cared for at every stop of the way during their transit!

The cats were delivered right to our door, allowing us to forgo the tricky task of clearing them through customs and finding a way to get them home in a taxi. They were both in great shape, and they explored just about every nook and cranny in the apartment within minutes. I highly suspect that Safa, being the little ball of nerves that he is, didn't sleep a wink during the transit, so once he found a comfy spot on the couch he curled up in a tight little ball and slept for the rest of the afternoon. Miller, our easy going boy, sat for a long brushing and gave us endless cuddles and kisses!

Since then, they've happily settled into a routine of napping in the sun spots on our window seat by day, and acting as our personal little heaters during the chilly winter nights. We are SO happy to have our boys home with us, and we are incredibly thankful for the team at PetRelocation for their efforts in making their big move a much smoother, simpler process—thank you, Cara and Lenneke! We'll look forward to working with again when it's time for Bella to join us in Shanghai!

Looking for help with bringing your pets to China? Contact us to discuss your options.