We all think our pets are special, but some are considered “exotic” and need a little extra attention when moving to another country. That was the case with Layla, the breathtaking Bengal. Here's what her family had to say about their experience using PetRelocation:

When I began the process of trying to figure out how to bring my cat, Layla, back over to the UK with me, I was very apprehensive, partly because bringing her to the US had been much less complicated, and partly because as a Bengal, I wasn't sure how much more 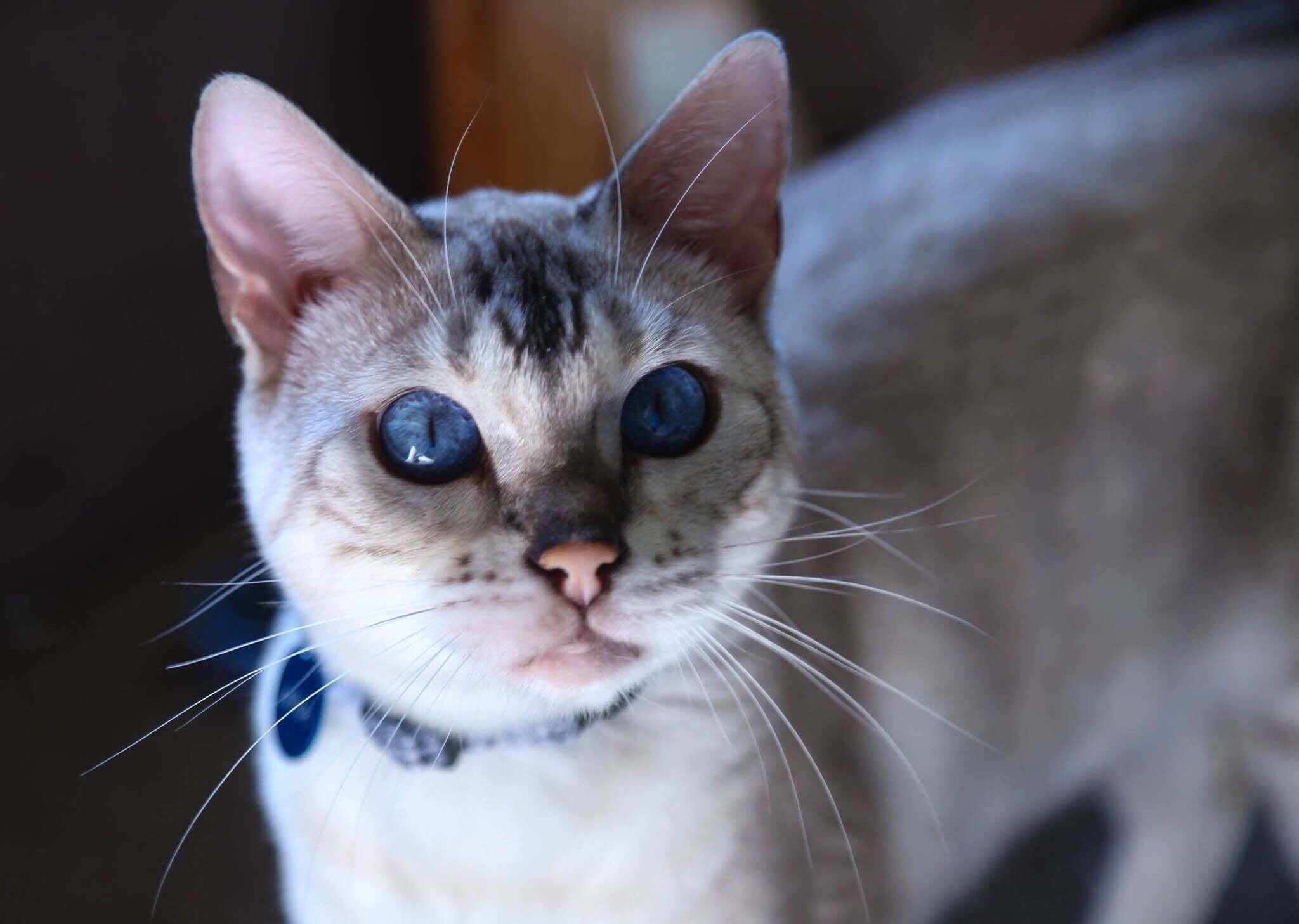 complicated moving her would be.

I had initially reached out to a UK based company, who then referred me to PetRelocation. I got in touch with Catie Cox, who immediately put me at ease during our consultation call and helped me formulate a plan. From there I was eventually (along with my mum, who helped with the move after I departed to the UK), passed over to Nick Stegall, who was wonderful every step of the way, even working very closely with the head receptionist/record-keeper at my vet office to make sure that everything was filled out and ready to go for her health check. Everything went off without a hitch, and we were reunited with as little fuss as possible!

We're so happy we were able to take the stress out of Layla's big move. The UK just got a lot cuter with her there!
Are you not sure about the rules of moving your pet? Let us help!