When planning your move, sometimes things don't always go as planned. That was the experience when the sweet Domestic Shorthair cat, Nuala, was getting ready to move from the US to Ireland. But through plenty of planning & re-planning we got her home! Here's her (very touching) story.

I first met Nuala huddled among the rest of her litter under a trailer in Alabama. She was half starved, but still purring away when I picked her up. I made sure she got something to eat, got the fleas washed off her, and kept her out of the August heat. Ever since then we've been best friends.

When life took an unexpected turn, I realized I needed to move home to Ireland. I knew that no matter what I was taking my best friend with me. That's where PetRelocation came in. It didn't take long for Kathy Wimer to get a move plan and a quote together. She helped me figure out everything I needed and the steps going forward.

But then, not long after we had confirmed a move plan, Nuala had a health scare and our move was suddenly put on hold and we thought maybe we could not go! PetRelocation were amazing in this time. Kathy left me sincere and heartfelt well wishes for Nuala's situation. Happily, Nuala was prescribed some medication that helped her condition enough where she was able to fly again. I was over the moon. The move was back on!

I was assigned Rebecca Anderson as my Relocation Coordinator. She was just as kind and thoughtful as Kathy. Despite how complicated my situation had been so far. She was very prompt in getting things moving and kept my mind at ease throughout.

Come move day I had so many things going on, but I wasn't worried about Nuala. I knew she was in safe hands. My agents, both in Denver & in Dublin, were amazing! I got updates every step of the way. 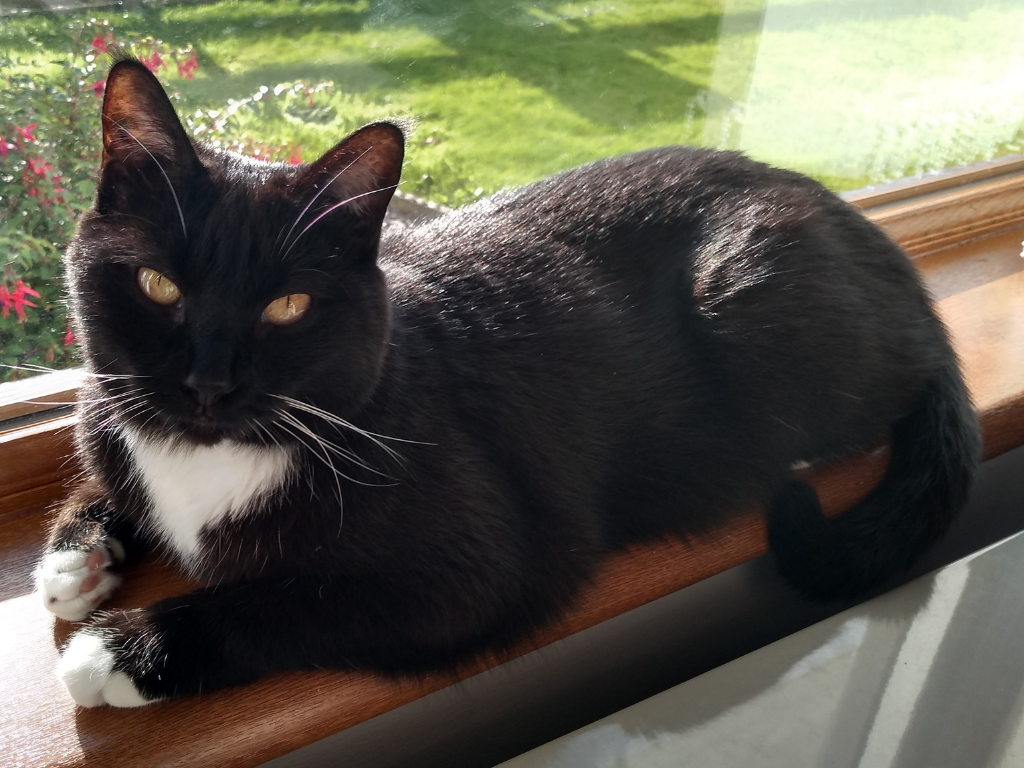 All in all, I had an extremely positive experience with PetRelocation. My situation was complicated with Nuala needing medication, and also with having to change move plans, but the whole thing was handled spectacularly. I can't say enough positive things. All the help I received allowed me to put my mind at ease and focus on the million other things going on when moving internationally.

Nuala has adjusted to life in my home country extremely well. I'm overjoyed. So from the bottom of my heart thank you to everyone at PetRelocation, and I wish you all the very best!

And we wish you the very best too! Best of luck to you and your family overseas!
If you are planning your move let us help! Take your best friend with you.