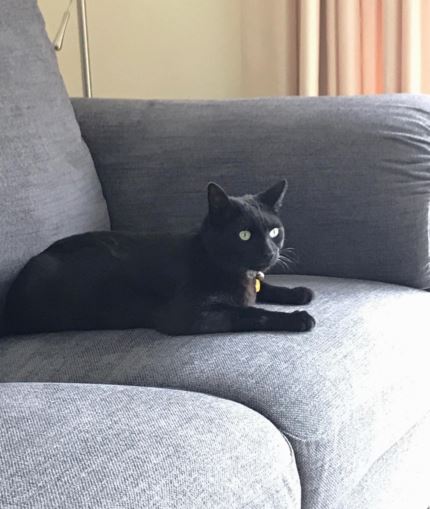 We recently helped Mac the cat move from Texas to Malaysia, and his owner was kind enough to share a few details with us now that their trip is complete.

Curious about what the international cat shipping process is really like? Read on to learn more about Mac's journey!

What brought about your relocation to Malaysia?

My husband works in the Oil and Gas industry and after spending three years in Texas, they decided to move us to Kuala Lumpur, Malaysia.

During our time in Texas we rescued our cat called Macavity (Mac for short). He quickly became part of the family, and when we were told we were relocating, Mac was my first thought.

After some googling I came across PetRelocation, and it was the best decision I have ever made to use your services. Mandy was my Consultant and I cannot say enough good things about her (she become my confidant and best friend via email).

How did Mac's trip go? Did anything surprise you about the pet transport process?

From the start to finish Mac was way more organised than we were. His travel crate was bought so he had time to adjust to it, his flights were booked, his vet appointment made, certificates in place and move date confirmed. It didn't help that Mac decided to get into a cat fight a week before leaving, but Mandy calmed me down and luckily he was not severely injured and was still able to fly.

He had two very long flights during which we were updated along the way, and then spent seven days in quarantine, where we were even sent photos of him. 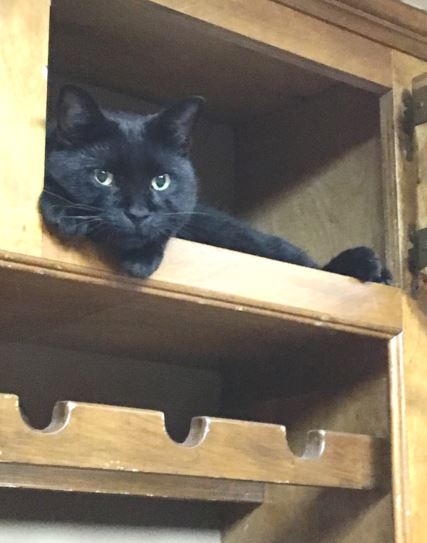 How has Mac been adapting to your new home?

Mac is slowly adapting to his new home here in KL and is starting to come out from under the covers or the cupboards he has been hiding in to explore.

What advice do you have for other pet travelers?

My advice to anyone moving internationally with a pet is to use PetRelocation and stress about the other stuff, as they have your animal under control.  We will definitely use your services again, but hopefully not for a while!

Thanks to Mac's mom for sharing their move and their story with us!

Looking for help with your move? Contact us to discuss your safe pet transport options.