We've had the pleasure of moving Charlie and Chloe twice now! Here's what their mom had to say after their return trip to the United States. 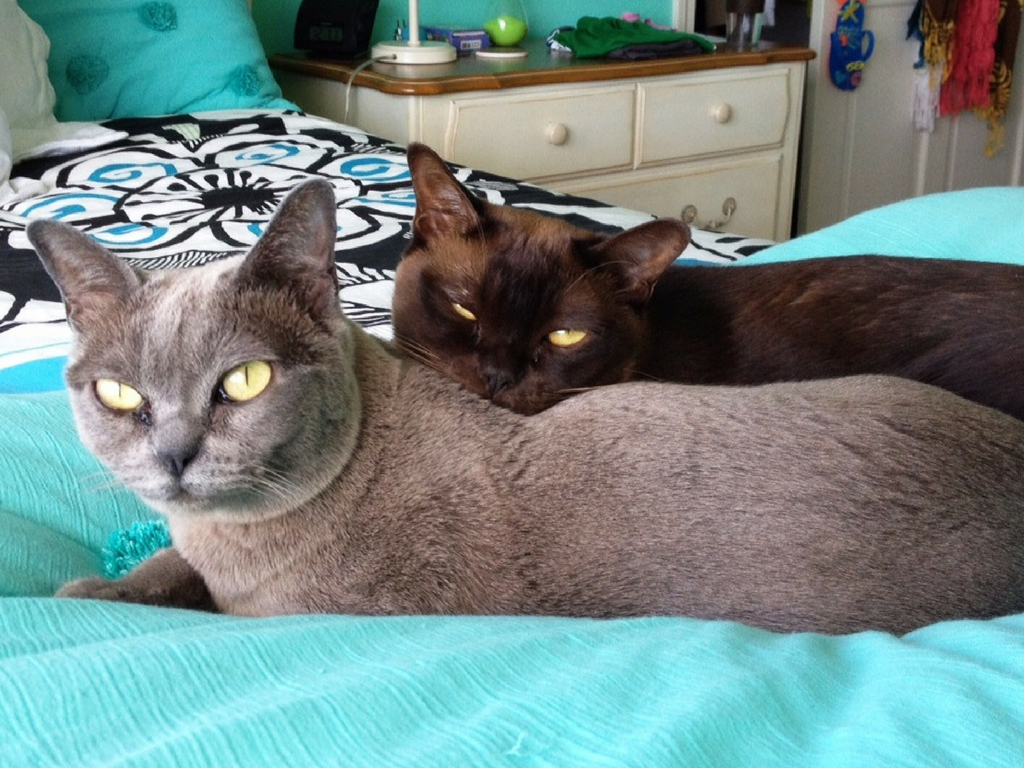 This is our second time moving our cats with PetRelocation. The first time was August 2014 from CT to Frankfurt, Germany -- door-to-door. It was such an easy move and the cats arrived safely. I knew from then that I'd be using PetRelocation when we made our next move.

This time was a little different -- door-to-door back to CT. The last time I had a family member meet the pickup guy, as we had already moved so there was no problem parting with them. This time I had to be the one to hand them over to head off to the airport for their trip. Our pickup guy was really great and helped me get them into the elevator and out the gate to his vehicle. I felt pretty bad saying "see you on the other side of the pond," but Charlie and Chloe's escort was very sweet and his air-conditioned van was spotless. 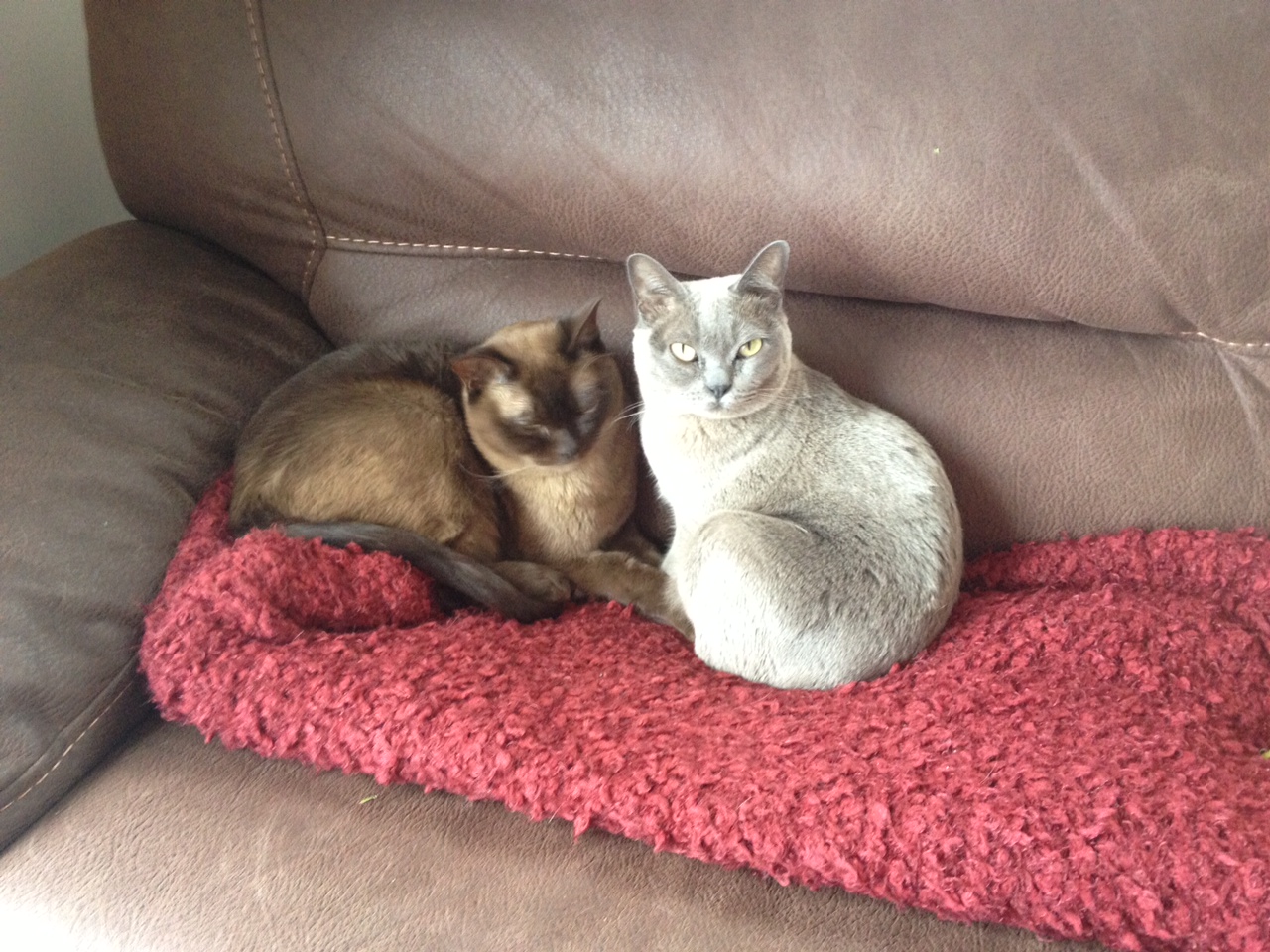 It is very reassuring being able to follow their progress online. I was flying the same day but on a different flight so was able to see where they were as I made my connections. The cats ended up arriving home half an hour before I did! They were just fine, and maybe it was a little easier. They weren't afraid to come out of their crates and generally seemed as if it was just another day. They were very talkative...they're Burmese. 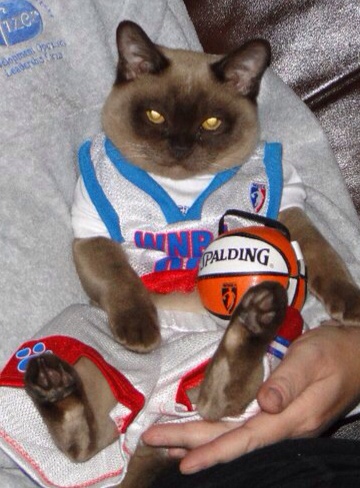 As an aside, while we were in Frankfurt I contacted PetRelocation for vet recommendations and used one of the vets from the list for their annual checkups and to get them their pet passports. This ended up being a great decision as they spoke a pretty good amount of English, knew what to do, and knew the possible upcoming requirements for their next move. I would recommend this action to other pet-owning families living in foreign countries.

Thanks, PetRelocation, for making this a stress-free event. The first time I was trying to figure out how to move Charlie and Chloe by myself and then I found you and everything fell into place so seamlessly. This time there was no stress at all other than feeling like a bad mom.

Moving with your cats (or other pets) soon? Contact us to learn about your pet's move plan options.