The relocation took a long time. I started talking to PetRelocation as soon as it was possible. They were amazing! They provided loads of reassurance and advice and were ready to go as soon as we had dates confirmed. 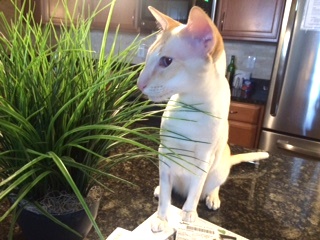 The door-to-door service meant that our stress was minimized and we received loads of updates on the cats and how they were doing.

The cats have settled so well and are enjoying exploring their new home. 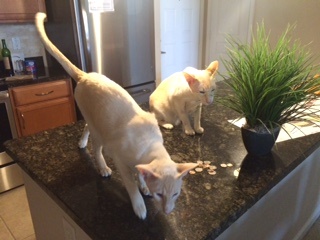 Thanks to everyone at PetRelocation!

(See more of Jack and Ivy on the PetRelocation Instagram—such cool cats!)

Moving with your pets? Contact PetRelocation to discuss your safe pet transport options.