Sometimes, even with the most careful planning, things don't go as planned. In December 2019 ”COVID-19” became a common phrase in households around the world. For the clients of PetRelocation, this resulted in a lot of regrouping and replanning. This is what happened in the case of Enzo and his family's move to the United Kingdom. It was a stressful time, but eventually, Enzo made it back home. Here's his story!

Being the worrywart that I am, I did A LOT of research on pet shipping companies. I got several quotes and spoke to several agencies on the phone.  None of them, and I mean NONE, really gave me the sincere feeling that they truly cared about my Enzo and his well-being.

I initially spoke to a UK specialist, and she was wonderful. The team was sweet, reassuring, and all-around a class act! Their service was only amplified when we were assigned our coordinator, Nick Stegall. Since he was in charge of the move, he REALLY caught the brunt of my anxiety and flawlessly talked me off the edge every single time my anxiety kicked up. Every. Single. Time.

Enzo was initially supposed to leave on March 31, 2020. However, due to the Covid-19 pandemic, Lufthansa had suspended all pet travel. I was devastated. I was supposed to leave on April 1st, but had to move my flight up to March 26, leaving my boy behind with my parents. That really crushed me. Nick stayed in contact with me regarding updates from Lufthansa and constantly reassured me that he would do all he could to make sure Enzo gets home to me ASAP. 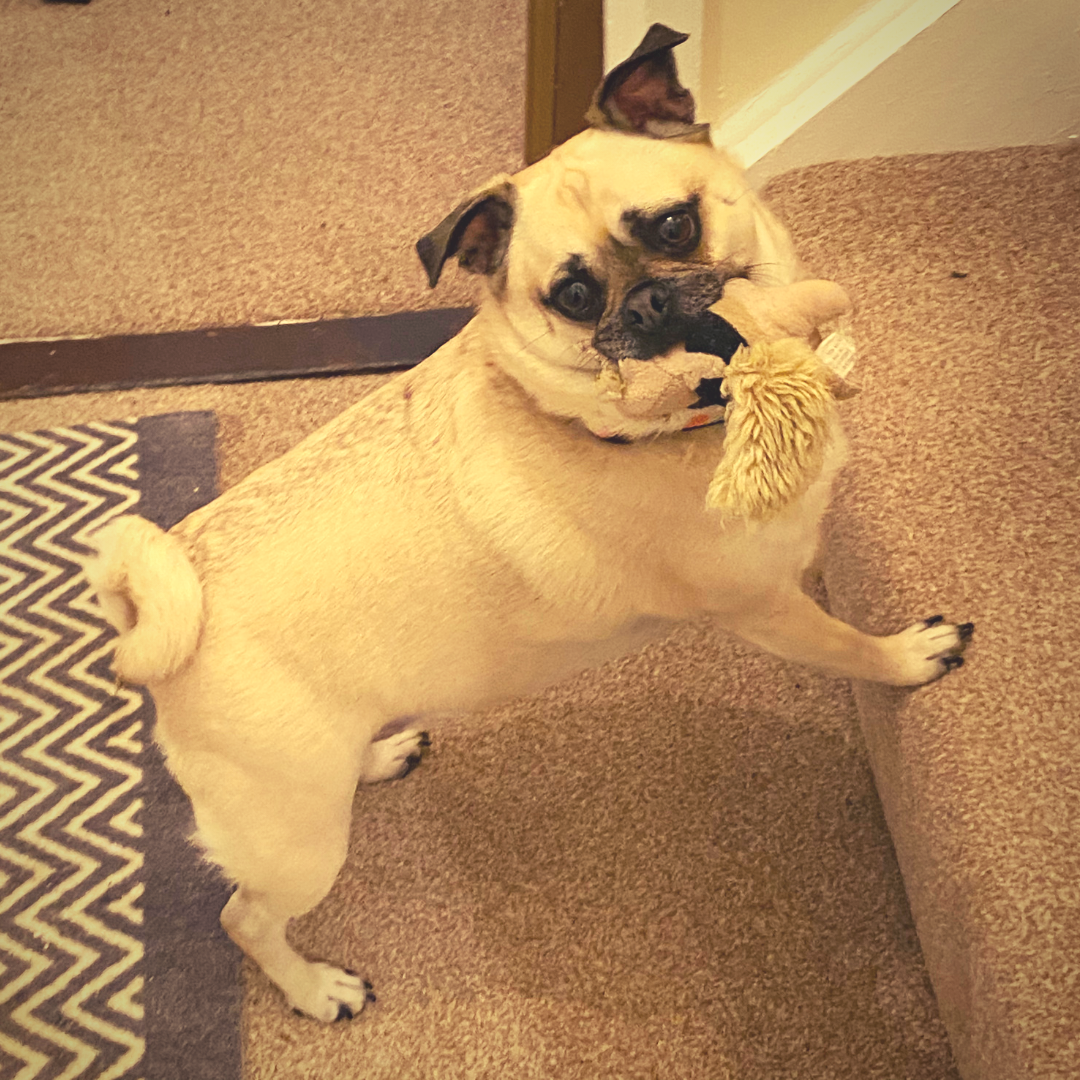 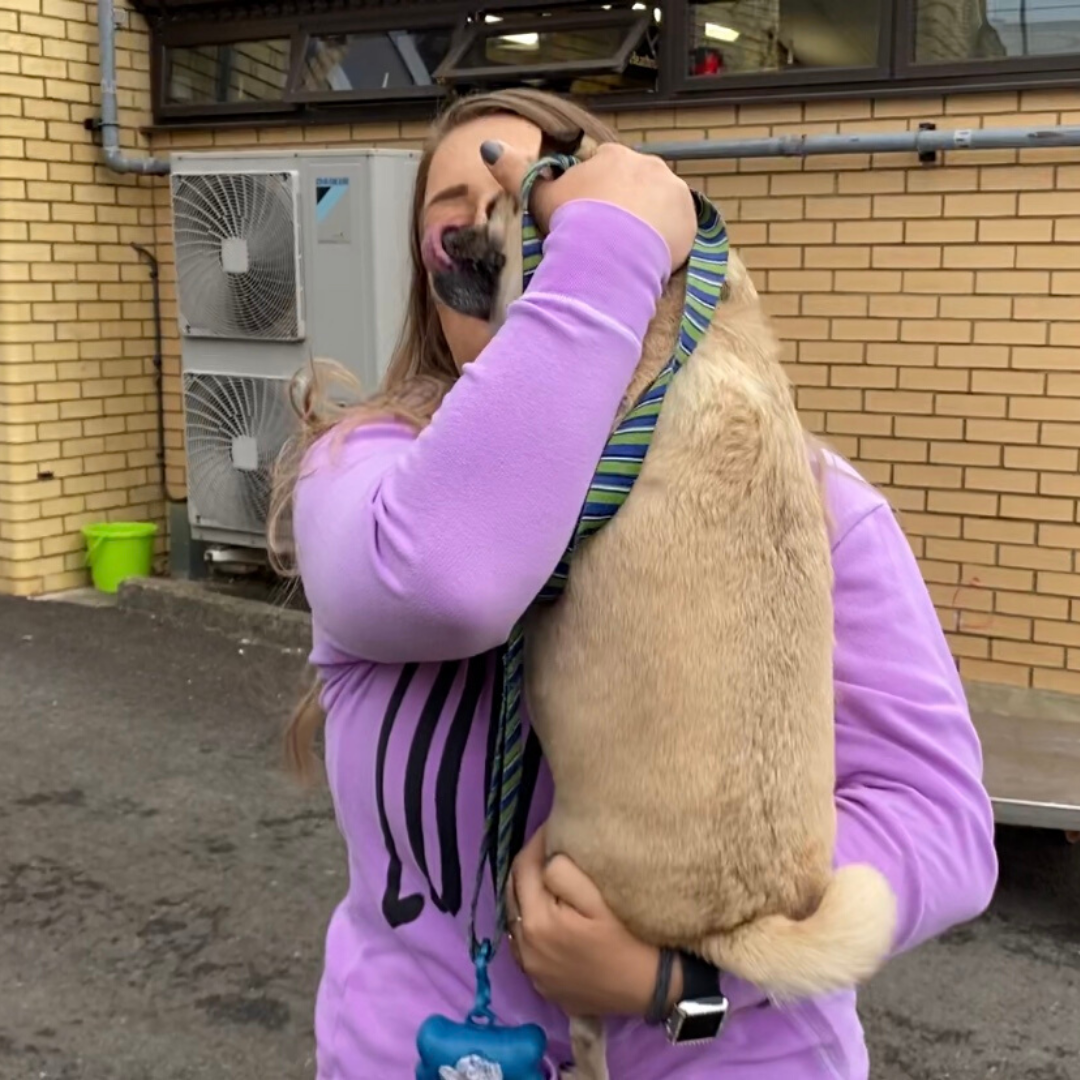 He did just that! Yesterday, I finally got to pick up my boy from Heathrow after 2 months of missing him so badly. Enzo is normally pretty nervous, but he was returned to me at the Animal Reception Center happy, energetic and NOT nervous at all only proved to me that everything Nick had assured me would happen- happened. He was taken care of to the absolute highest standard. We’re now at home in Lincoln and Enzo is LOVING his new house and giving his mama & daddy so much love. I will absolutely use PetRelocation for any future needs!

We are so happy to hear that Enzo has settled into his new home. We know that this was a stressful time, so PetRelocation is so thankful that we were able to help! Are you planning a move with your pets and don't know how to getting started? See how PetRelocation help! Contact us today!