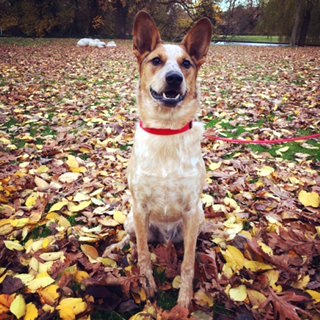 One thing we emphasize here at PetRelocation is that travel plans and job opportunities don't have to separate you from your pets. Yes, it will take some time and effort to organize a move across the world, but we've never heard anyone say it isn't worth it in the end.

Our latest reminder of this is Frankie, who moved to the Netherlands with his family this year. His mom knew he had to come along on their internationals adventure, and that's exactly what he did.

What brought about your move to Amsterdam? Were you always planning to bring Frankie along?

My husband's job was bringing us to Amsterdam right after I had adopted Frankie. He was only a few months old when I had found out so I was nervous he would still be too young to fly by the time the trip came around.

I've always been a “dog till we part” person so leaving him or rehoming his was NOT an option for me. If for some reason he absolutely could not come with us, my mom offered to take him for me and give him a good home till I got back (she lives in the Texas Hill Country). Of course, that was a last resort, totally desperate option that I was still not ready to consider.

Fortunately, I had been briefed by Sandhya pretty thoroughly beforehand so I was never really caught off guard by anything. That being said, if I had attempted the move on my own, EVERYTHING would have surprised me. The sheer amount of paperwork I received once we were in our new home spoke volumes. I had no idea how complicated the process was.

How did you prepare Frankie for the trip?

So, against my husband's wishes, I had never crate trained Frankie in the past. I grew up in the country and I was raised where dogs are left out to protect you, your family, and your home (and chickens) at night and to keep a watchful eye on your property while you're away.

Crate training was never a priority for me and Frankie's den was our entire home. When I found out we had to crate train him, I was pretty nervous we would run out of time. It took some coaxing, lots of treats and meals in the kennel and tons of practice with the clicker but after a week, he was sleeping in it on his own. Flight day came and he popped right in! Phew! 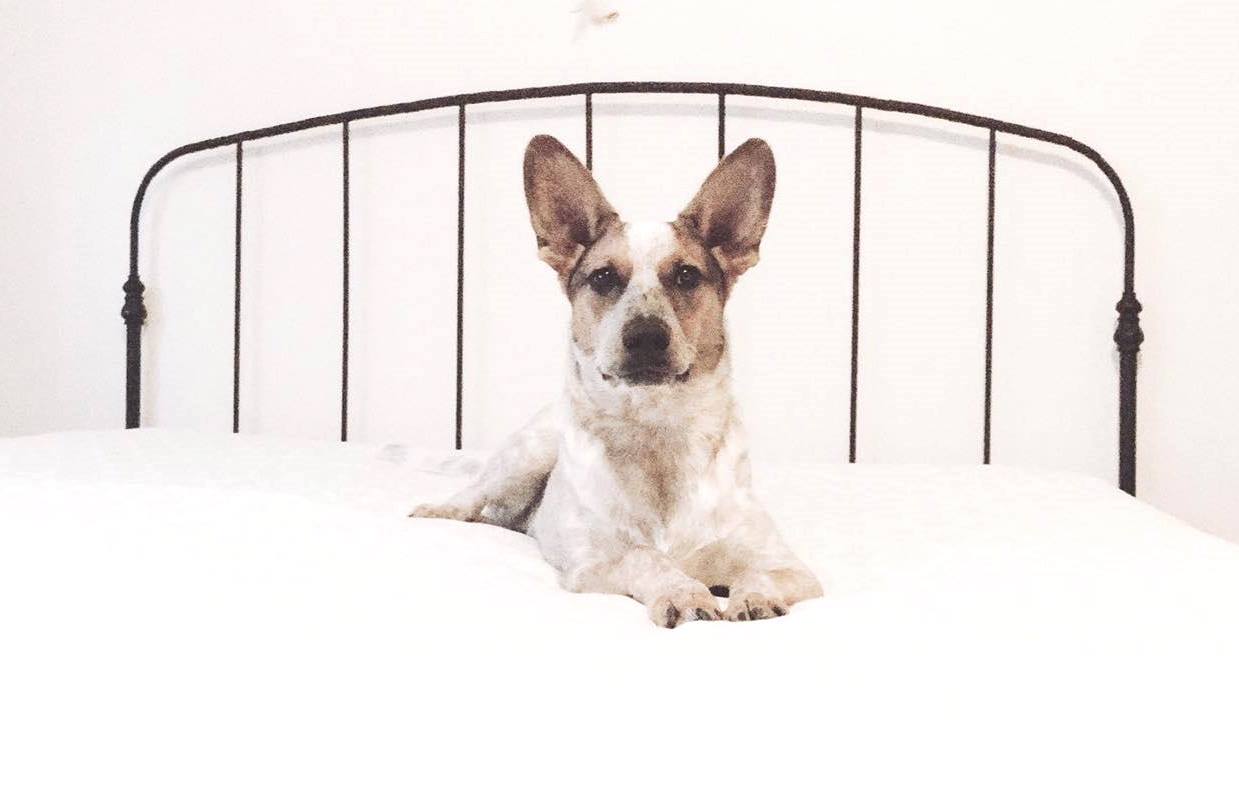 How has the transition to your new home been? Does Amsterdam seem pet friendly so far?

It honestly seems like Frankie has been here all along. He is such an easy going dog and since he was a puppy, I've taken him everywhere with me so new places aren't really a big deal for him. We had to rent out our house before we left so we stayed with my mother-in-law, which was a challenge at times but that's only because Frankie loves cats and wanted to cuddle with Ava, the Siamese. Needless to say, she's not the cuddling type.

Amsterdam is wonderful for dogs! He's made at least five new doggy friends here at the the park. It's also a very off-leash friendly city. We have visited three major parks and all of them have been full of off-leash dogs running around and playing! Right next to our place is a park with two off-leash zones that are fenced in so the surrounding traffic doesn't interfere with any play time. Frankie loves it here.

If you're dog is crate trained, you're way ahead of the game already. My only advice, really,  is to listen to your pet relocation expert and try not to stress. It's really hard not to worry about every little thing, but the kind folks at PetRelocation really know what they're doing. Frankie has been the exact same dog since we arrived so I know the trip didn't bother him as much as I had imagined it would. In other words, I wasted a lot of time worrying when I could have been packing!

What made you decide to hire PetRelocation?

I had done tons of research into moving Frankie on my own, and I'm sure it's doable for some people, but I wasn't confident in my ability to communicate with the USDA, the Netherlands, the Airlines, the Vet and everyone else it takes to move a dog to another country.

The codes, the paperwork, the strict timelines, among all of the other things I would have had to do on top of keeping Frankie safe and happy, were honestly just too much for me to handle. 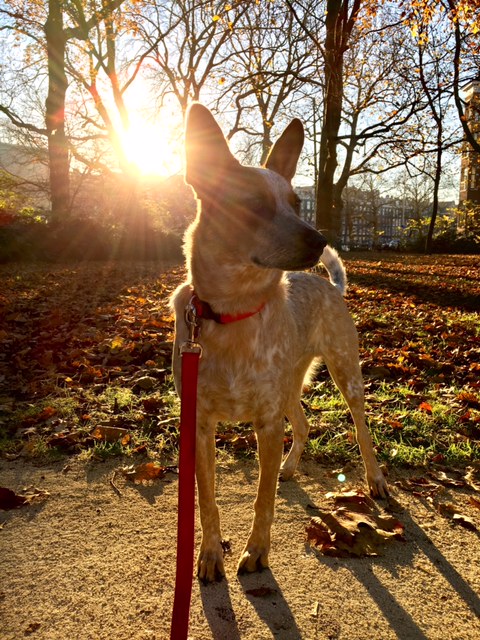 I also had to worry about getting there myself and my husband was having to do a ton of work as well, so he too needed my help with a lot of things. The folks at PetRelocation answered every single question of mine and were so kind. It was like I had spoken to a friend I had known since forever. I knew they were the right choice the instant I spoke with them over the phone. They will be our first call made when it's time to come home.

Thank you to Frankie's family for sharing their move and their story with us! (Read more about their trip on our FB page.)