If 2020 has taught us anything, it's the importance of being flexible. This is especially true when it comes to international travel and your pets. When Olivia discovered that she would need to relocate quickly, she was worried about her three pet guinea pigs. So, after doing some research, she entrusted PetRelocation with her precious piggies. It took a lot of creativity and patience, but the family is finally reunited. And now they are our pet move of the month!

Tell us about your pets! What are their personalities like & how did they join your family?

My little guinea-girls joined me back in January 2019 while I was in my final year of University in England. My ex-boyfriend took me to the pet store to pick them out for a Christmas present. When I got to the pet store I only wanted to take home two, but when I arrived there were three girls and I couldn’t leave one by herself! So I took all 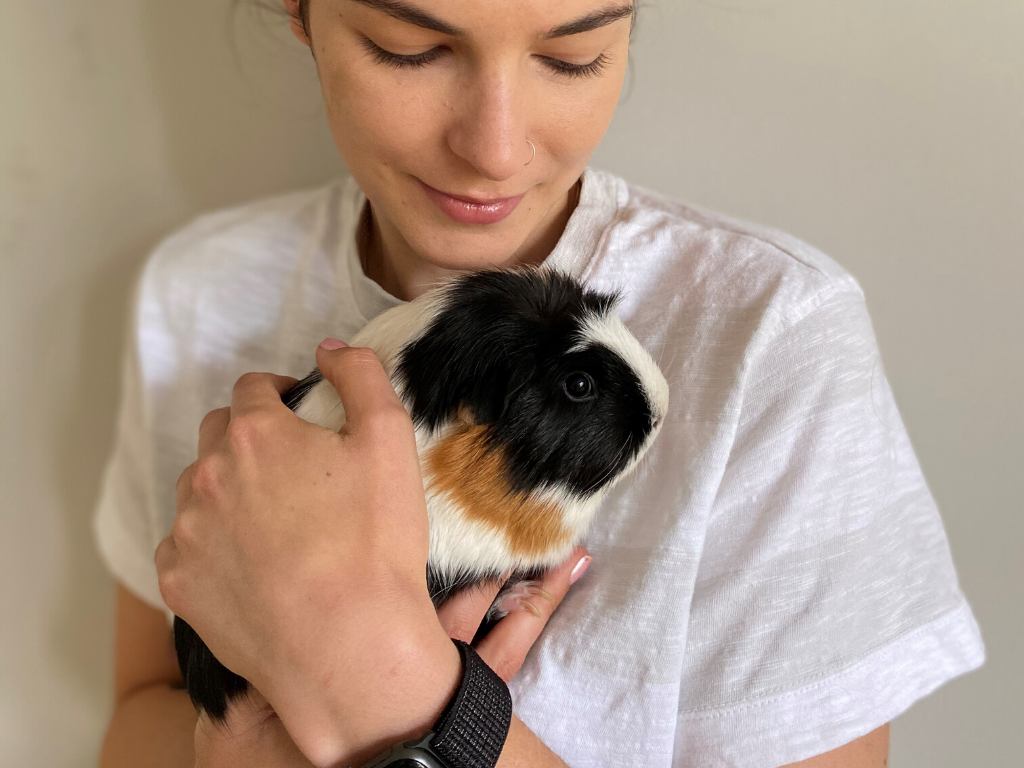 Penelope is the queen of the coup! She has a huge personality and will chat your ear off. She loves to be held and cuddled. She keeps the other two girls in line and always starts a ‘wheeking’ symphony when she wants food. A pig is an understatement. She is big, chunky and loves her spinach! Margaret is Penelope’s sidekick. She loves snuggling with her as well as her humans. She’s quieter but has just as big a personality as her sister. She’s a big lady with an attitude, and a big belly to match! Hazel is the quiet and cautious one. She’s very demure and slender but puts up a fight when her chunky sisters try to take her bed or food. She is a little angel and loves to be admired but not touched, making her an elegant little thing.

They’ve done some traveling before, right?

They have had some travel adventures before their big flights over to America. I moved from the UK in the summer of 2019 and could not take them right away, so I left them with family for a few months until I returned. In November, I came back to the UK for training for the month. I am currently training and raising sponsorship for Ice Warrior’s Last Pole arctic expedition to the Northern Pole of Inaccessibility in February 2021. I picked up the girlies and transported them to my amazing friends in Belgium by bus. In the course of a day, they traveled from Bath, UK to Paris, France, and then on to Brussels, Belgium. They were so cute and happy on the bus, but super talkative which made keeping their presence low key very difficult. They are well traveled little ladies indeed!

When you realized you were moving back to the United States, what were your initial concerns?

Having to move back to the U.S. came as a shock to me actually. My life plans ended up changing drastically and I had to make a quick decision to move. I haven’t lived in the U.S. for 17 years due to my father being in the Army. We moved all over Europe when I was a kid and then I branched off to the UK and Taiwan for University. So, coming back was exciting but also very stressful. Now I had to somehow get my babies over the ocean. I was initially very worried there wasn’t an option to get them over because when I called the airline they told me they could not put them on the plane. But I was determined, there was no way that I could leave my girls behind!

What made you decide to hire PetRelocation to help with their move?

I actually looked for months after learning I had to go through a pet shipping company. My dad was actually the one who found PetRelocation. I went through a lot of the testimonials and did a lot of research before deciding to hire PetRelocation, I wanted to make sure my babies were going to be safe. I chose to go with PetRelocation because I saw all of the success they have had, as well as reading all the great feedback from previous customers. 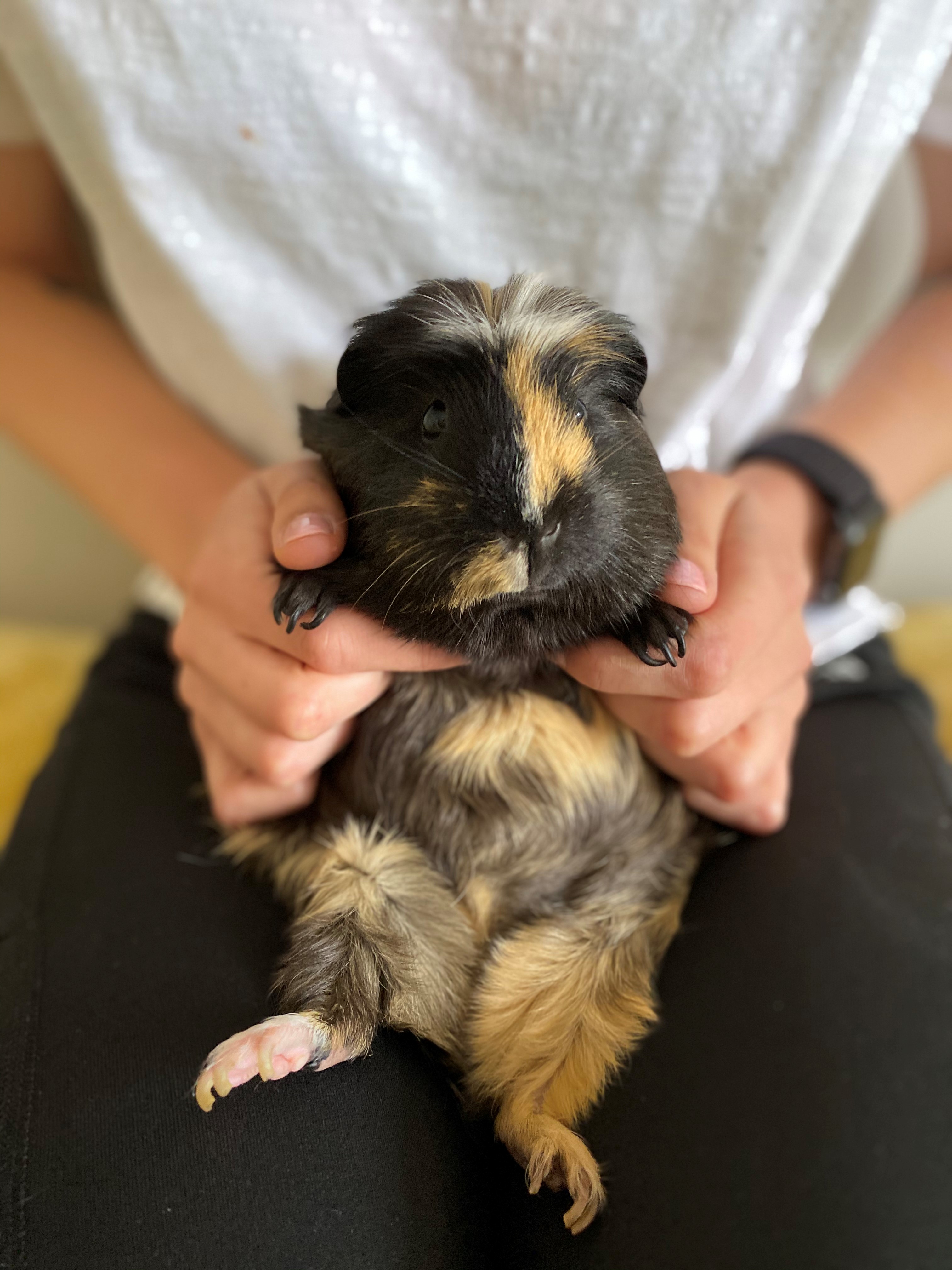 Your move was in the middle of the height of the coronavirus pandemic. Did this affect your move plan?

This was definitely a crazy time to try and fly guinea pigs! Rebecca was my personal coordinator for the move, and she and I began this journey before COVID-19 really exploded. This global pandemic really affected our move plan and made new coordination really hard. I remember having a call from Rebecca, amidst crazy news everywhere, and her telling me that the flights had been suspended in all major airlines all over the world so, sadly, my babies would have to wait to come home. There was no telling when any flight would be able to get them over. It was a very stressful situation!

One thing that was unexpected was that our agents in Amsterdam ended up picking up your pets in Belgium and taking them on a long drive to the airport. Were you concerned at all about long ground transport for your pets and how did PetRelocation help in that situation?

This was a huge blessing that PetRelocation's agents were able to pick up the girls from my friends in Belgium! All aspects of Rebecca’s master plan to get the piggies back home to me depended on very unknown variables. It was a very high-stress situation when it came down to the wire of getting them to the airport in Amsterdam. 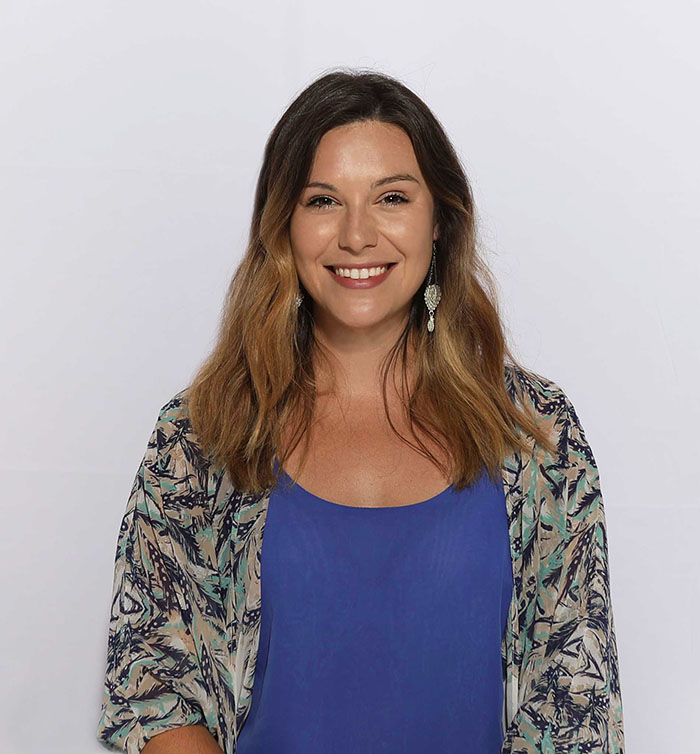 Originally, my incredible friends were going to drive them to the airport, but the Belgian/Dutch border was only open to ‘essential crossings’, nonessential travel could be punished with a fine of over €500. So after a lot of deliberating and idea popping, we decided it was best if we didn’t risk that. I was not worried at any point during their crossing, because I really trusted Rebecca and knew her team was the best of the best! Rebecca was so gracious to update me at all points of transport and even had the transit agents to take pictures. I felt very at peace.

What did you find to be the most valuable part of hiring PetRelocation and having Rebecca to assist with your pets’ move?

I think the most valuable thing to me with working the Rebecca and PetRelocation was the reliability and trust.  Through my time of working with Rebecca I really found a friend. She was so helpful, kind, fun and went above and beyond to help get my babies home to me during one of the most challenging times of the century! I really trusted her with my pets’ safely and she never let me down. I was informed of any updates and price changes. Even in the month during quarantine, when the piggies were stuck overseas and nothing could be done, she called me ever so often to update me on the situation and the progress. I really appreciated the level of trust and peace I had with Rebecca and PetRelocation during the whole process!

What advice would you give someone beginning to plan an international move with their pet?

I would suggest that they carefully consider who they go through to ship them. Having a good team is really the key to a successful and stress-free move! Also, it helps to have close friends that are willing to help you out on their end. I wouldn’t have been able to make this move a reality if it weren’t for my amazing friend and family network.

How have the piggies settled into their new home?

They are loving their new piggy palace! At my house, there are three cats and a dog, and they have all got on very well. They were a little scared when they arrived, understandably as they had just flown to another continent! But after a few days, they were running around and ‘wheeking’ with happiness (and for food)! They are really happy, and I am so happy to have them home with me!

What an incredible story! Thank you for allowing us to be part of your journey.
Do you have questions about moving with your pets? Let us know! We'd love to assist you. And once you're ready to really start planning your move, let us help.