Arranging a pet move to India can get really complicated. That's what pet parent, Matt, found when arranging his family's move Mumbai. While Matt wasn't worried about his own organization, the plan for his pets was a different story. He wanted to make sure that Cleo, an 11-year-old black lab, and Frisco, an 11-year-old domestic shorthair, were taken care of. Luckily, PetRelocation was able to help!
Matt and his family were such a pleasure to work with. You can read all about their experience on their journey across the world in our story of the month below!

Tell us a little about Cleo & Frisco! What are their personalities like? How long have they been in your family?

My wife and I met in graduate school in London. Immediately after graduation, we moved to Enterprise, Alabama. The same week of getting married, we decided that we needed pets to keep us company! I grew up with dogs and my wife grew up with cats. One day, we saw a litter of Labrador puppies being sold out of the back of a pick-up truck in the Walmart parking lot in Enterprise!

As soon as I saw the puppies  I was dying to get one. Chizuru, my wife, was nervous about the idea of a dog, but she studied them for a long time while they played in the back of the pickup (there were 7 puppies wrestling around). I told Chizuru she had to pick one while I ran inside Walmart to pick up puppy food. When I came back out, she had picked Cleo. When I asked why, she said because she was bashful, shy, and polite (unlike her boisterous and rough brothers and sisters).

We brought Cleo home. She was a nervous little thing, but the sweetest dog and she has had that same personality her whole life. She loves to meet strangers but is a bit shy until she gets to know someone well. She is well-behaved and polite.  She has the sweetest bashful personality.

When Cleo was about five months old, she dug out of the back yard. It was about dusk and I was nervous, so Chizuru and I started walking around the neighborhood looking for her. We heard some girls nervously screaming at the end of the street and I figured Cleo had popped out and scared them. So, we headed that way. When we got there, I called for Cleo a few times, but only a tiny little kitty stumbled out of the bushes. I clapped my hands and he came running over. He was so skinny that his ribs were protruding and his hair was matted and mangy. But he was very sweet. I carried him around until we found Cleo and then took him home. We gave him a bath, which he hated, and then fed him some milk. He nestled down on my chest and we slept all night. I swear, the next morning that cat had doubled in size! We decided to name him Frisco. He grew up to be a very large and handsome cat.

We decided to keep him but told him he was going to be an outdoor cat. He decided he didn’t want to be an outdoor cat and rarely leaves our bedroom. He is a sweet cat to the family and even lets my 6-year-old daughter carry him around. He avoids strangers, like a typical cat. He meows a lot like he is carrying on a conversation with you and he knows quite a few words. But like any cat, he is only going to do what he wants to do.

Cleo and Frisco came everywhere with us while I was in the Army and after I got out 4 years ago. They’ve lived in Alaska, Hawaii, South Korea, North Carolina and now India. Each place seemed to suit their particular stages in life well, and while they don’t love the move, they always have a good time once we are settled. 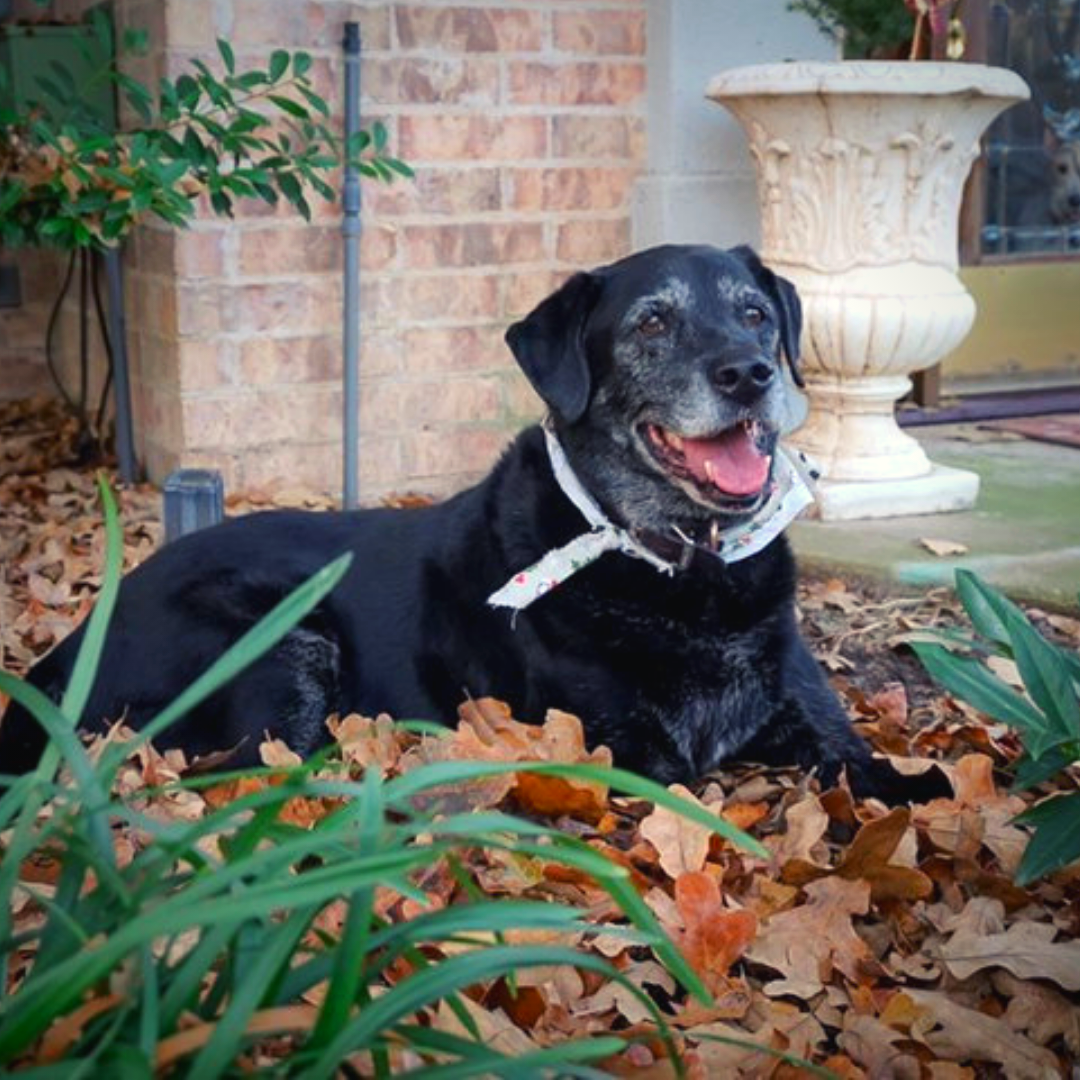 What brought about your move to India?

One of the fastest-growing divisions in the company I work for is in India.  I am coming over as the Business Development Manager to lead the team who decides which products and business to pursue and which to pass to the competition.

Did anything about the process really surprise you?

I am the first true ex-pat for my business to India.  The biggest surprise to me, and my whole company, was how difficult it has been to obtain work visas. It took four months for my family to get all the paperwork necessary to move to India.

The other thing that surprised me was that my company covered the pet move and approved hiring PetRelocation! I really appreciated this, because it can be super stressful to figure out how to move pets. It was not in my original contract but was the biggest additional thing I asked for, and I was extremely grateful when they approved.

What did you find to be the most valuable part of having Kelcey & PetRelocation assist you?

Looking back, I think the pet move was one of the only things that happened on-time, with great communication, explanations of what was happening, and the pets were very well taken care of in the US, along the way, and in India. I even got a photo of them on their layover in Germany. That was such a relief to see them healthy and in good spirits on their long journey. The India team that PetRelocation hired was prompt and communicated well. None of that communication and accuracy would have been there had I not had Kelcey and PetRelocation.
Cleo and Frisco are old now, and really, they were the only family members I was worried about not handling the move well. But they seem very happy in their new home!

How did move day go?

Leaving our apartment in North Carolina went very smoothly. Brent, PetRelocation's partner for the area, came to pick up Cleo and Frisco the day before we flew to India. There are a lot of logistics in moving pets to India. They have to get a special No-Objection Certificate which requires a vet visit at a very specific time before the pets fly out, and the airlines have to see them as well. It takes about a total of ten days to get them to the airport, get their proper documents, get them on the actual flight to India, and then receive them and get their post-arrival check-up in India. PetRelocation handled all of that, which was amazing! And they communicated with me at each step. Brent told me when they arrived in Atlanta and went to see the vet. I talked to the vet about a couple of things. I got a photo of them in transit. And the team on arrival texted with me through WhatsApp every few hours on the day of their arrival and the next day, which was the day of their post-arrival check-up. It would have been almost impossible to move my family and handle all of these things at the same time. 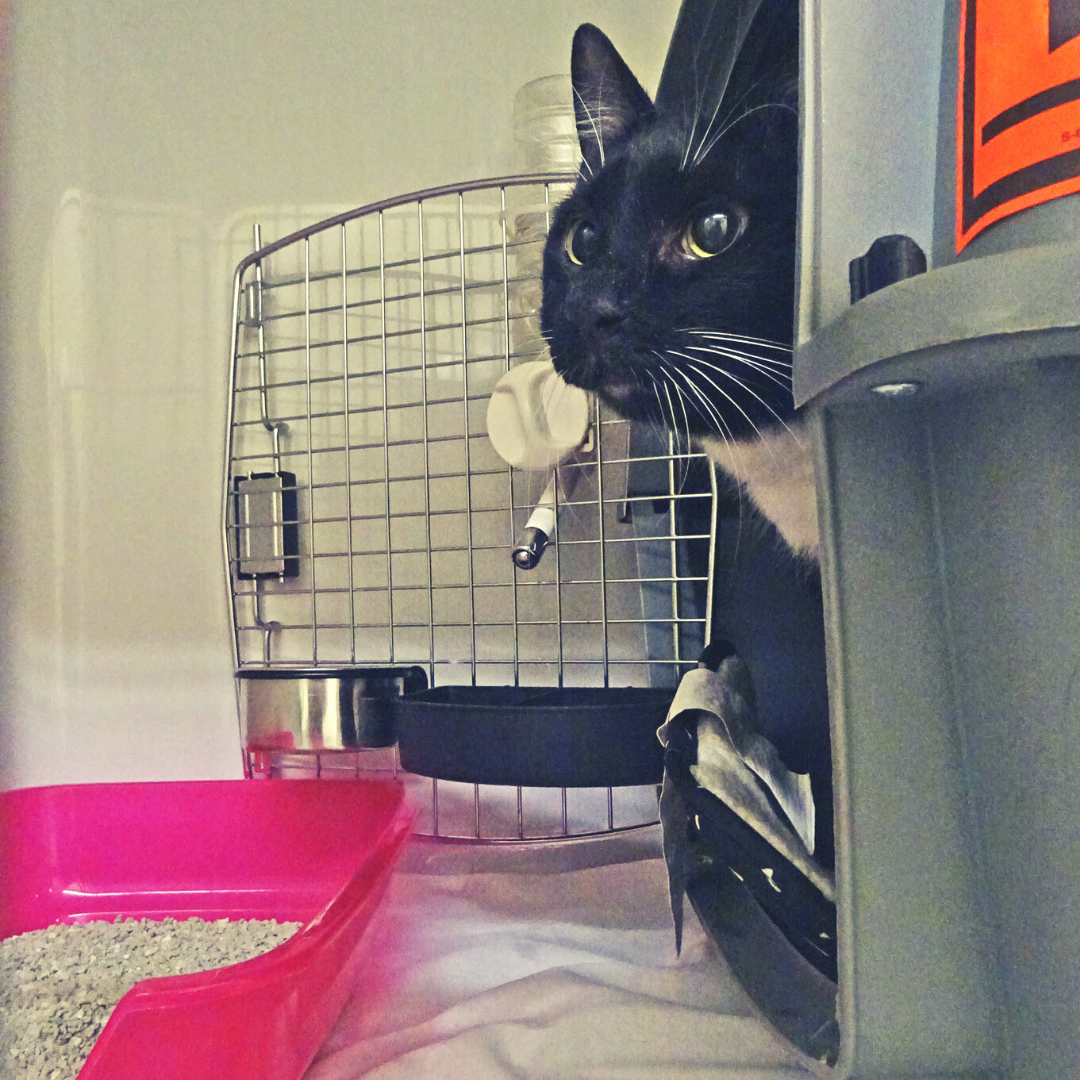 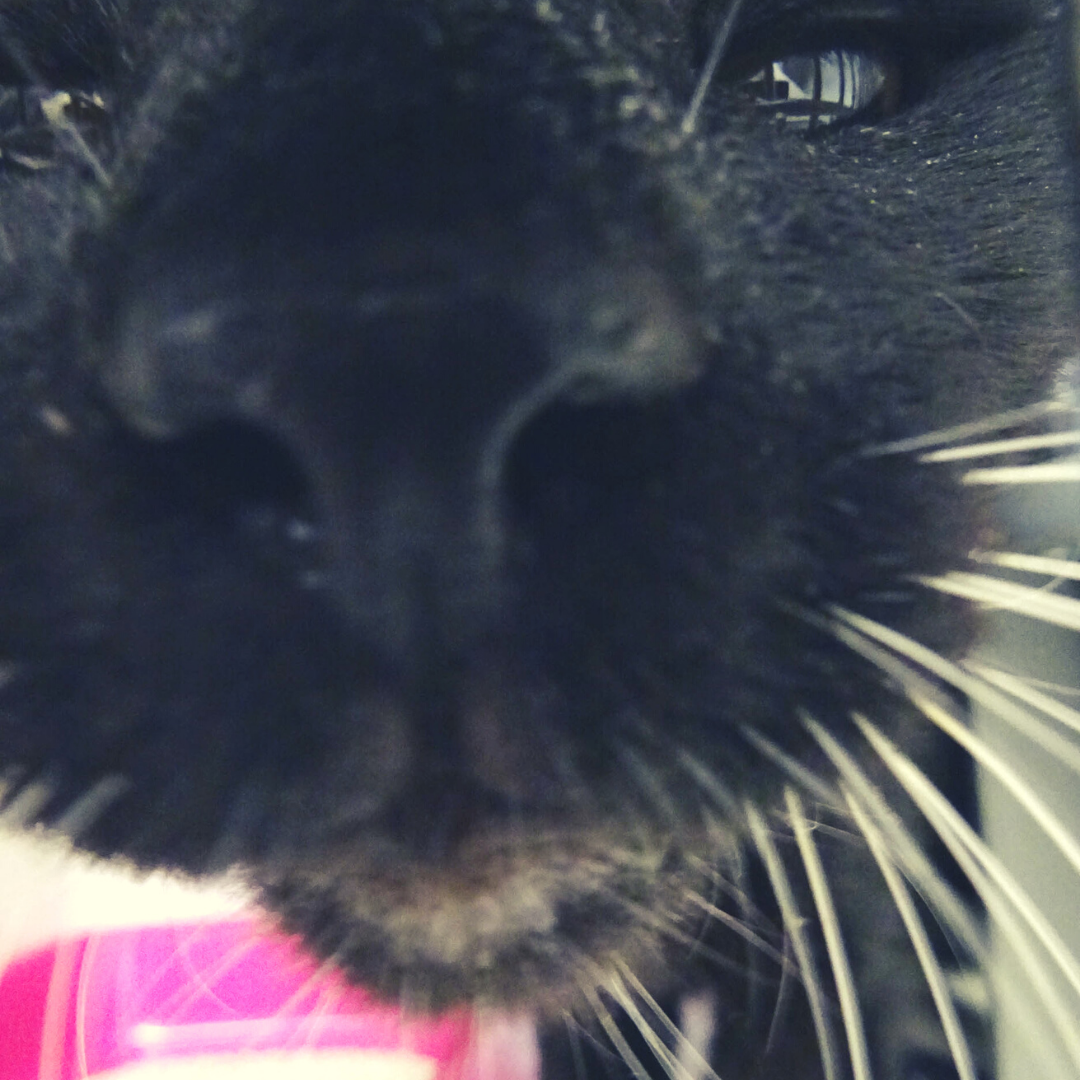 How long did it take Cleo & Frisco to settle into their new home?

The great thing about our nomadic family is that home is anywhere where we can all be together. It felt like home for us the moment Cleo and Frisco arrived. When I moved to Korea 7 years ago, it took me 5 months to get Cleo over, and that made Korea not feel like home for that whole time. But this time, they arrived just a week after we did, and it was perfect timing. Frisco explored the house for a few minutes, ate and used the litter box, and then found my pillow and went to sleep. Cleo was happy to be with us and loves the hotel room because it’s carpeted. It took her a few days to get her stomach settled, but after a few days, it was like she had always lived here!

What advice would you give other paw-rents who are planning their own move?

Start early on your planning but be patient at the same time. Put a date in the future that you’d like to move and plan backward, but know that for most countries, especially India, all documents must be ready before any moves are actually made.
My biggest mistake in this move was shipping my household goods and pets (the first time) before my visa was finalized. I had heard from the embassy that my visa would be approved any day, and then they told me it was approved and being shipped to my house. I was rushing to get my kids in school in India, so I shipped my household items and pets, thinking I would be just a few days behind. When my passport came back to my house, it didn’t have a visa. There was no explanation or request. Just no visa. It took me over two months from that date to get my visa and another month after that to get my family’s visas. But I had already moved my pets to Atlanta. Thankfully, PetRelocation brought the pets back to my house while I was re-sorting out the paperwork. So don’t ship anything, especially not your pets, before all documents are in your hands.

A big thanks to PetRelocation. We are very grateful for getting two of our family members across the world safely!

Wow, what a journey! We're so happy we got to be part of their journey!
If you're planning a move let us help! Contact us today.