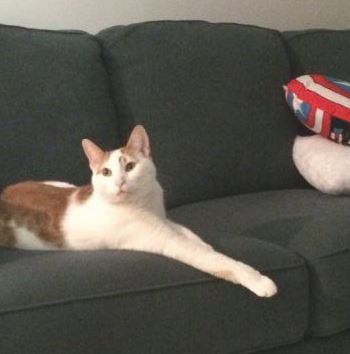 We chose PetRelocation, as there were many details involved with bringing a pet from the USA to Australia. Australia has extremely strict customs restrictions, and my husband and I decided that a professional relocation company would be the best option.

When we first contacted Paul, he was extremely helpful and gave us a general overview of what would be involved and what it would cost.

Our plans were put on hold due to the fact we were waiting for my husband to get a visa, but once it was granted, everything was organized within a couple of months.

Our pet relocation specialist Linda was brilliant, she was in contact regularly, available for Jack's final few vet checks for consultation, and most importantly, readily available during the most important part—“The Move.” 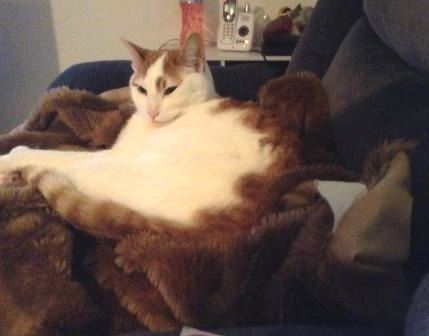 Linda sent us updates from East to West Coast via a plane app so that we could follow Jack's progress. When he reached L.A. we were emailed some pics from the kennel Jack stayed in overnight, just so we could see that our baby was okay. The next day Linda emailed us another link, and we were able to track Jack's flight over the Pacific to Melbourne.

Once Jack arrived in Melbourne, we received notification that all was okay and he was going through quarantine. The day of Jack's flight from Melbourne, my husband and I drove to Brisbane to pick him up. The handlers that had placed him on the plane had rung me, and both Linda and the handlers sent emails with information on when and where to pick him up. 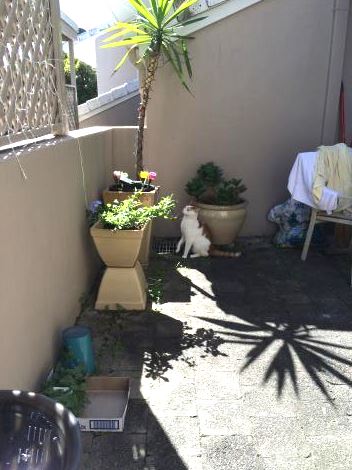 Finally we were reunited with our darling boy, and although he looked a little slimmer, he was just fine. Now a month later, he has settled into his new home and is fast losing his southern twang in his meow. PetRelocation made his experience a good one for us all. Our boy was monitored and kept safe, and all the paperwork that had to be done was handled by them. A huge load off our minds.

Thanks so much for making it a good experience—perhaps you could give our furniture removal company some tips.

Looking for help with your cat's international move? Contact PetRelocation to discuss your travel options with us.