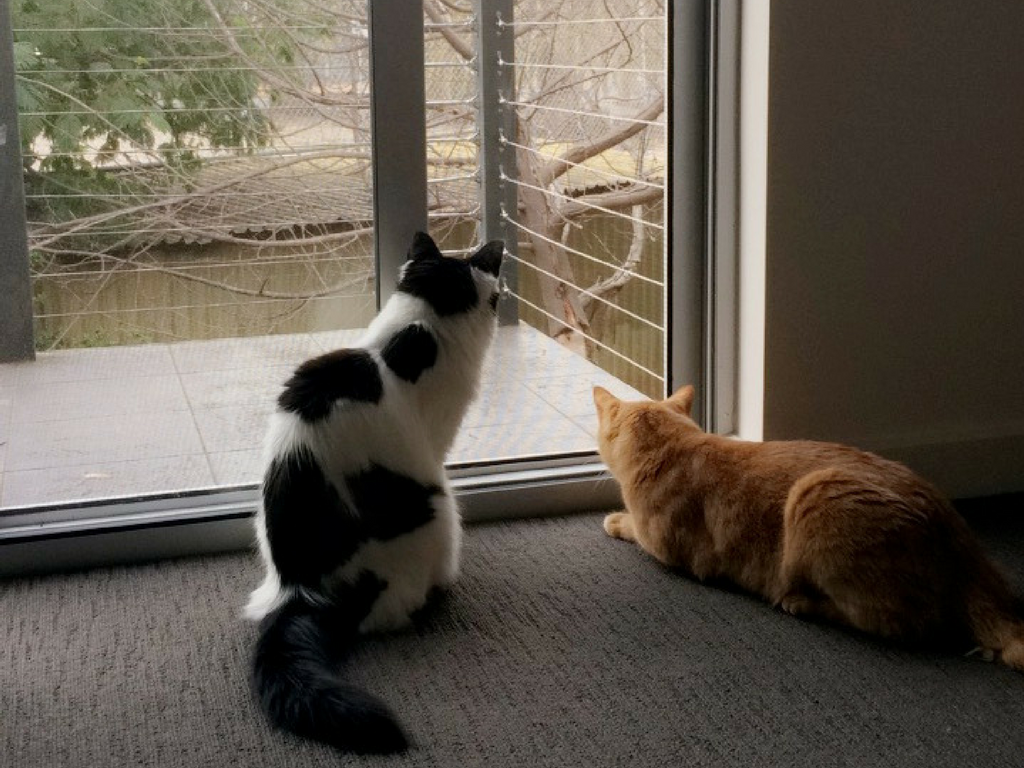 Congratulations to Bailey and Simba on their successful move to Australia and thanks to their owner for sharing their move story with us!

After living abroad in the States for six years and having accumulated two children (my cats), I was hesitant to move back to Australia because I knew it would be a one-way ticket for these now-international travelers.

Once I was confident my journey in the US was coming to an end, I decided to follow up on the links my Mum had not-so-subtly sent me in the years prior to my move. Almost immediately after contacting PetRelocation, Maegan Covelli reached out with a very thorough and descriptive email about the services their company offers. If I wasn’t sold then, I was definitely sold the first time I spoke to her. 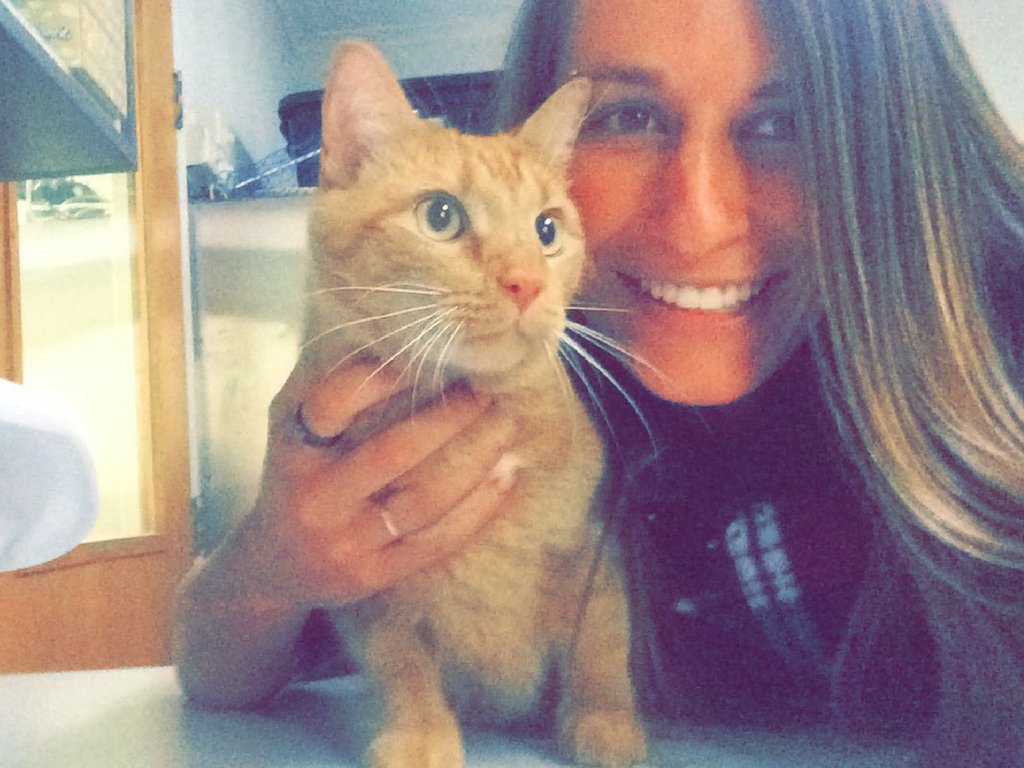 Everything about my experience with PetRelocation was incredibly professional, but the most important factor was the compassion their staff showed throughout the entire process. Both Maegan and Linda Smith were phenomenal – these are two individuals that not only love their job but are impressively fantastic at it. They completely understand the overwhelming nature of relocating your pets to another country and consistently succeeded in reassuring me of my cats’ safety and well-being. Their ability to answer my questions and concerns with such compassion and understanding made for a stress-free and seamless experience. 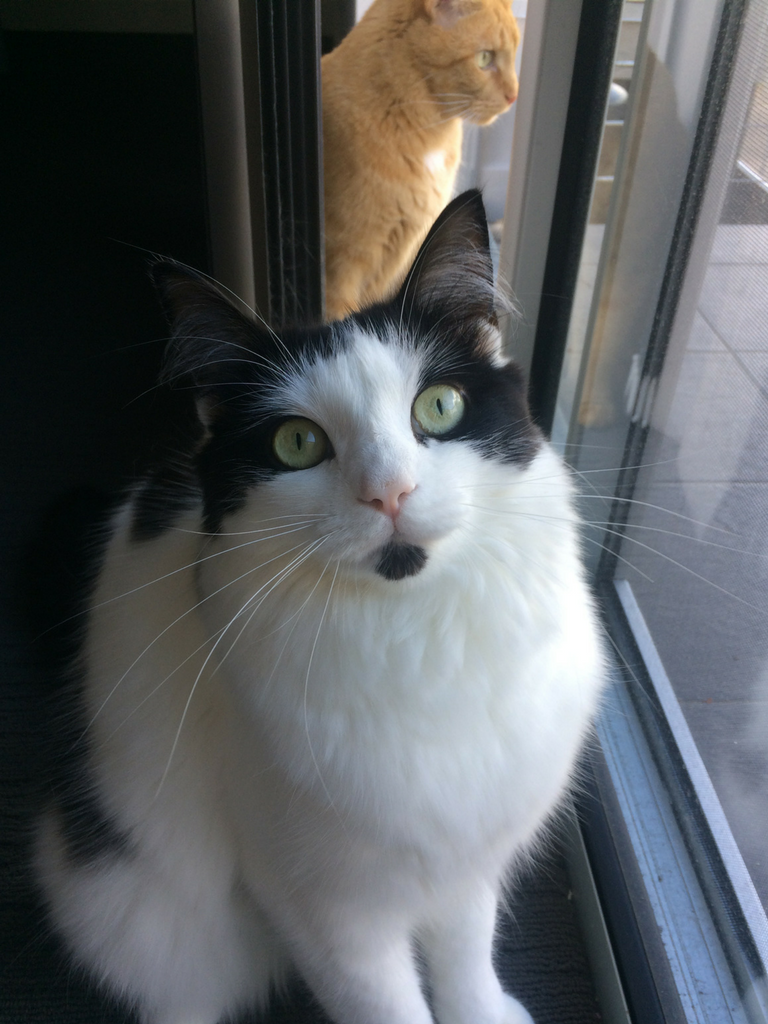 As for the journey of my little munchkins – they were picked up from my house in Acworth and transported to Atlanta airport, which I would definitely recommend to ease both the anxiety of you and your fur babies. I then received photo updates at every stop, live-tracking info of every flight, and countless emails from Linda informing me that everything was going smoothly.

Once they arrived in quarantine in Australia, I reached out to the facility to receive an update to which a staff member responded within a few hours of me sending my initial email. Given the haste of communication from all individuals involved in this process, there was not a minute that I was worried nor concerned about the well-being of my cats. And, after collecting them in Adelaide, I was reassured that I need not have been worried – both my cats arrived safely and in good health.

Moving countries is no easy feat, let alone if you have other precious goods to relocate. But after working with PetRelocation, and specifically Maegan and Linda, I couldn’t have been more impressed nor comforted with the entire process. As I mentioned above, these individuals are incredible at what they do because they do it every day and they love what they do. They’re frequently on top of communication not just with you, but with vets or any other third party involved.

So when I chose PetRelocation, I was choosing more than just a company – I was choosing people with phenomenal interpersonal skills and a genuine love for animals, something that I believe is essential in such a big move.

Do you have a relocation coming up? Contact PetRelocation to discuss your cat transport options to Australia or elsewhere.